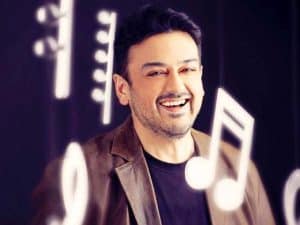 Adnan Sami , a former Pakistan national asked the nation to get over the ICC Champions trophy win against India and take the match as a game only. While his tweet got massive support from India, the Pakistanis, however found it outrageous and stormed at him for his tweet.

It’s just a game folks… Get over yourselves!?

This is how the Pakistanis reacted to his tweet: 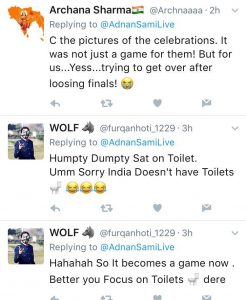 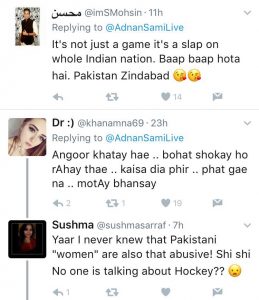 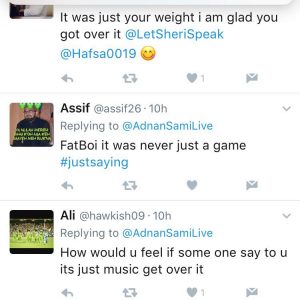 Adnan Sami’s suggestion about “getting over” the match might be appreciated by the Indians but the response he got from Pakistan will definitely make him think twice before tweeting anything like that again.