This drama did not start on a high note and it’s graph has fallen with the last few episodes. I am not backing out from what I said earlier. It was interesting before despite loopholes, but this episode was the worst so far. It was a BIG drag. The cover photo on Aik Pal’s page says, “Get ready for another hit serial.” Sorry for saying this, but “hit” shows have a great pace and amazing characters. I don’t see any good characters here except Mus’haf but his scenes are repetitive as well. There’s the cunning Omair, the clueless Bareera and her father, Noor Fatima who does everything without a proper plan, the annoying Raani and Shazi, Imran and his friend (whose annoyance level is far less than Rani and Shazi).

The story moved forward with a snail’s pace. It was everything we have seen in the last few episodes. Omair kept fooling Bareera and her Dad proclaimed him as the perfect husband for his daughter. Just few days of teemardari and his mind has changed. Omair has turned himself into a totally shareef person in front of Bareera and her father. On the other hand, Danish Taimoor and Areej Fatima do not click as a couple now. In the 6th episode (before the university was over), I actually enjoyed their scenes. They had good chemistry, but after the wedding they did not have a single cute moment. At least one wouldn’t have hurt! The post-wedding scene was ruined by the horrid dress and makeup of Bareera’s. 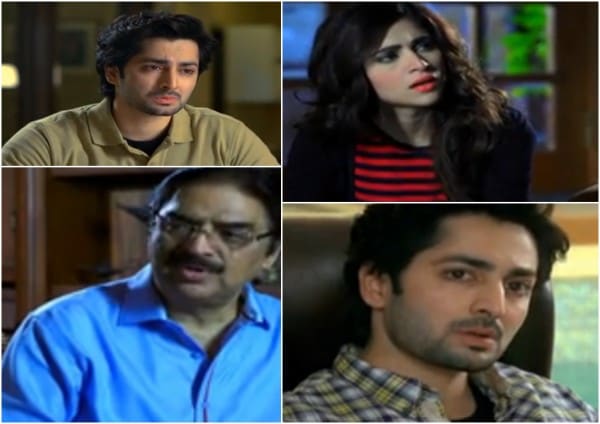 Despite all that, Danish Taimoor is no doubt impressive. He nails the bad guy look. See what I am talking about? 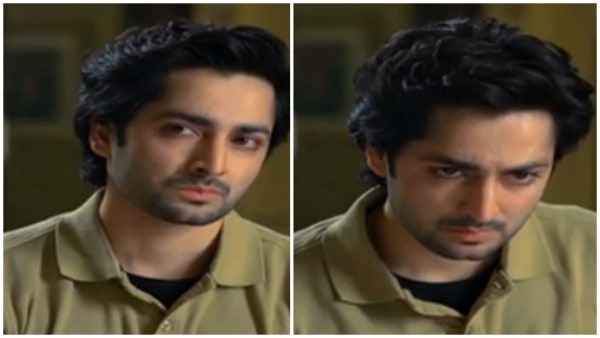 Rani is a super annoying person. The background music in her scenes needs to be changed ASAP. She kept bugging Mus’haf in the entire episode and that chauhdry (couldn’t catch his name) who is interested in her keeps teasing Mus’haf. Rani’s “concern” for Mus’haf, sending her friend to find out about Mus’haf’s health and wondering why Mus’haf did not come to teach her, were all a face palm. Haven’t we seen all this before?? Plus the chaudry kept threatening Mus’haf and the scenes became repetitive. 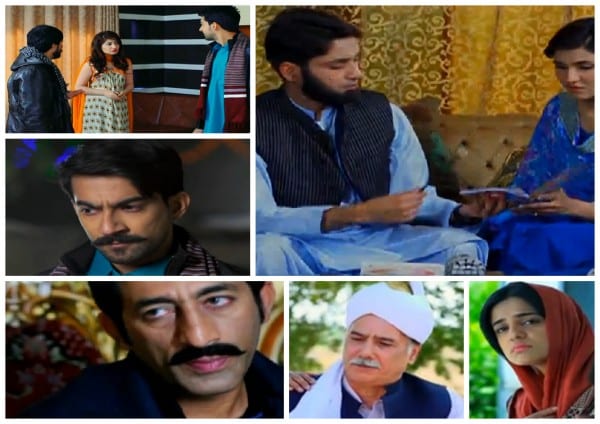 Shazi and her mother HAD to step in. Once again the discussions about Malik Sahab annoyed Shazi who has happily married Imran. This Malik Sahab is the most discussed character on the show. His banglow, car and other gifts are Shazi’s mother’s hope to survive! She is a despicable woman. Yes, she seems unbelievable, but I have heard enough from news channels to believe in the existence of such people. I don’t trust Imran at all. He will abandon Shazi and ruin Noor Fatima’s life as well (if she gets married to him).

Noor Fatima, very confidently, told her taaya and taayi to wait for two years after the Nikkah and for the first time she actually thought about something before opening her mouth.  She will pursue her career and pay the qarz that her taaya has loaded on her family. But what after that? Is her “plan” clearly thought through? I don’t think so. 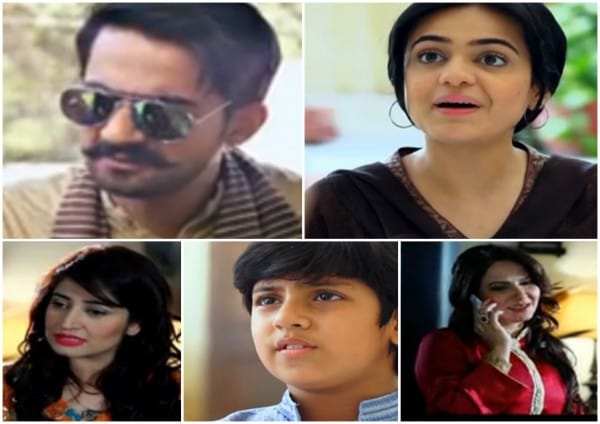 What did you think of the episode? Do comment your opinion.