After a much happening last episode, I was expecting this one to be better, but it was poorly executed. There were a few developments, but they were already expected.

When a husband tells his wife, that he married her because a certain girl asked him to, acts uncomfortable on her mention, and has a completely formal relationship with his wife, it doesn’t take rocket science to figure out that he was interested in that certain girl, and hasn’t been able to forget her. Magar kya kahein Noor Fatima ke! Either she already knows, or she is a bigger idiot than we think she is. I wish, the director or writer had made her and Mus’haf’s characters’ thoughts easier for us to figure out. We never know what they are thinking. What does any of them want? 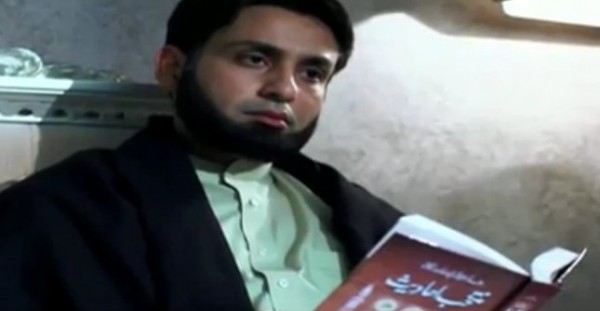 There is a fact about these two characters. They can give me yawns anytime! Omair and even Sharjeel (who is a side character) radiate more energy than these two and Bareera. Mus’haf has been likable as a human being from the start, but not as a character in a TV show. He is too boring for that.

Bareera’s day started with getting up, and deciding that “agar Omair khabees hai, tou mein bhi khabees hun!” I knew that her transformation would take time and was glad that they didn’t show her changing overnight. Bareera thinks that there is no way for her to “go back”. She has came so far on the way of ignorance, that even looking back is hard for her. Jesi hun, wesi hi rahun gi is the thought on her mind.

She decided to “drink” her worries away, and then go to dance at a night club, but found herself wondering, “Mujhe khushi kyun nahi mil rahi?” Maybe that’s because she is searching for happiness and peace of mind at the wrong place?

There was a repetitive doctor’s visit today. The conversation between Bareera and the doctor gave me a deja vu. The whole scene was meant to tell us that Bareera isn’t taking her medicines anymore. Later, when Bareera decided to go to the club, seeing her acting like a normal person, Omair wondered if “she had stopped taking her medicine”. That could mean only one thing, Omair has been making her take meds that would have adverse effects on her health. Evilness personified. 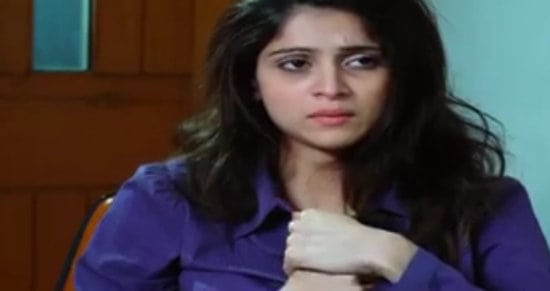 The dance scene was too long to tolerate. It could have been shorter because it’s purpose was to make Bareera feel that despite the fun she had dancing or drinking, she has no cure for her loneliness.

Omair finally found out the name of the owner of his rival group, and it’s Mus’haf Ameer Ali. Although Omair didn’t recognize the name yet, it will be fun to see the look on his face when he remembers, that it is the same Mus’haf he bullied in college.

The highlight of the episode, was the meeting between Bareera and Noor Fatima arranged by Nadia. Although it is weird for any woman to “thank” another and say aap ki wajah se mere shohar ne mujh se shadi ki, but this is Noor Fatima we’re talking about! However, Areej Fatima nailed the look on Bareera’s face after knowing about Mus’haf’s status and that she is the reason of someone else’s happiness. The disappointed plus surprised look was spot on. But this is not the only time Areej Fatima was great today. The drinking and club scene was well-acted as well. Although, I was surprised when her sequin-covered blouse changed itself! Danish Taimoor’s acting is brilliant as well. He isn’t a boring villian, infact he is better than the hero at keeping interest alive in the show.

What did you guys think of the episode?

P.S: Guys, I will be doing a combined review of episode 16 and 17 after the 17th episode, because I’ll be busy with exams the next week.