The first ever Apple over-ear headphones were confirmed through a press release that was posted by the the Apple’s management.

According to Apple, the airpods have an “incredible high-fidelity audio, Adaptive EQ. It has an Active Noise Cancellation option and spatial audio.

The over ear airpods will be available from December 14 . Although they can be preorder online .

Apple’s new AirPods Max headphones are super costly and they are priced at $549 which will be of PKR 87,980 approximately.

After the launch of Iphone 12 , Apple was being criticised by the other leading Android brands on selling the
Airpods separately and now after that Apple has launched over the ear headphones with super expensive price tag.

Despite all the criticism, Apple had regarding the pricing of the airpods , people are desperately waiting for the launch of over the ear headphones.

It is being assumed that the airpods max over ear headphones will be providing an amazing audio experience due to its incredible high-fidelity audio and noise cancellation option. The battery backup of the headphones, will be upto twenty hours, which is also user friendly.

The headphones are far more expensive than all other over the ear headphones that are available in the market right now. 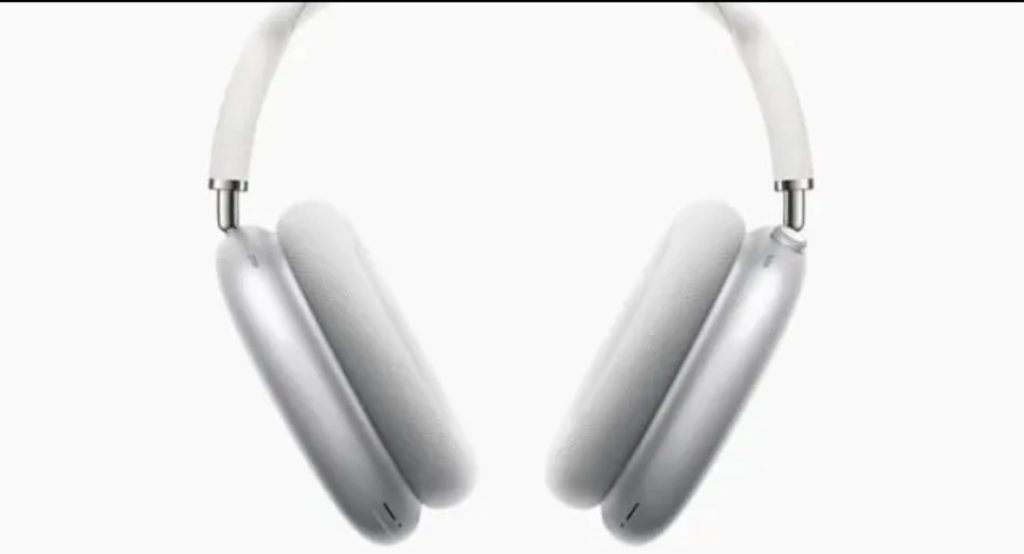 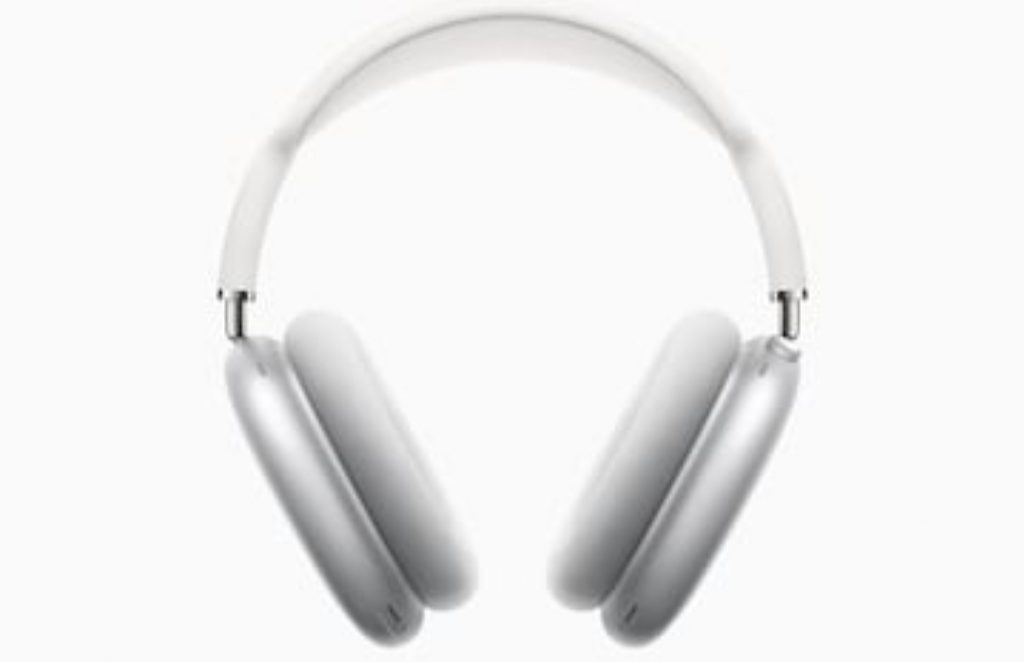