Recently, Bilawal Bhutto Zardari was diagnosed with a deadly virus Corona, after which he was quarantined in a certain part of the Bilawal house for many days. Meanwhile, he didn’t take part in any political activity .

However, now Bilawal Bhutto Zardari’s corona test report has come negative , by now on, he will be taking part in political activities , the news about his covid test has been confirmed by Sindh Information and Broadcasting Minister Syed Nasir Hussain Shah.

In his tweet, Nasir Hussain Shah said that the corona report of party chairman Bilawal Bhutto Zardari has come negative.

It may be recalled that on November 27, Bilawal Bhutto Zardari also participated in the engagement of his sister Bakhtawar through a video link. 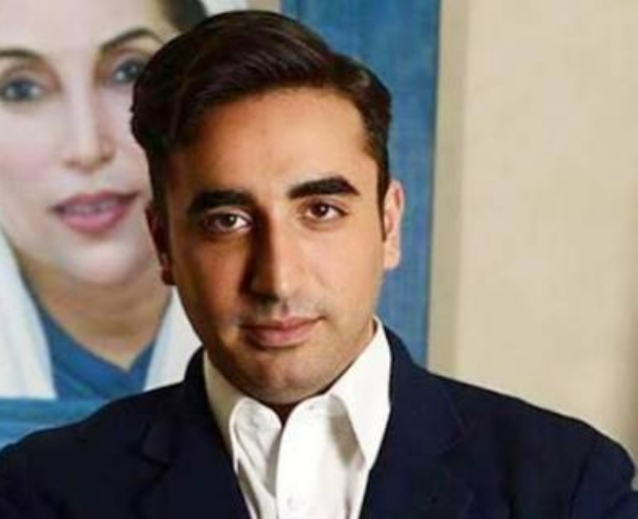 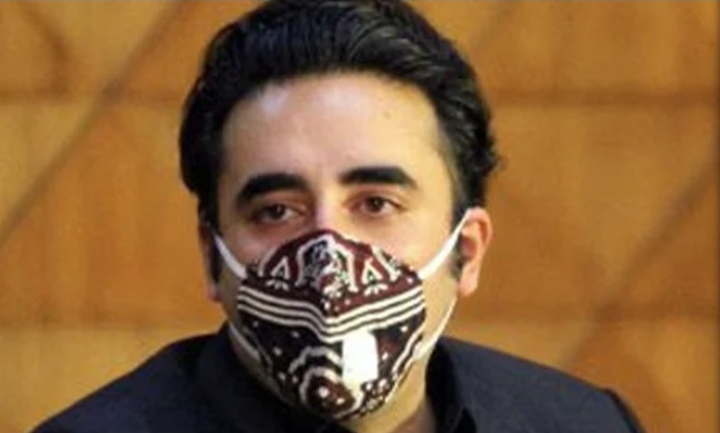