Charging phone in bathtub took life of a young girl

Woman died after having an electric shock into a bathtub while charging her Apple iPhone .

The tragedy happened in Russia to a 24-years-old girl who was living in a room with another roommate.

Talking about the incident her roommate said , “I heard a loud scream and when I reached her she was unconscious”.

The hospital administration said that the girl died due to electrocution and her body also turned pale.

The girl’s friend said that when she first touched her, she also felt electric shock.

She further said that there was also a smartphone in the water which was on charging .

Doctors say that the girl’s death was caused by an iPhone 8 falling into the water while charging. A warning has also been issued in Russia following the incident, where people have been stopped from using electronics in bathroom.

Officials say that using phone in bathtub along with charger is dangerous, the officials also said that using mobiles under water are not recommended at all.

Previously, many other incidents happened where girls died while using hair dryers and other appliances . 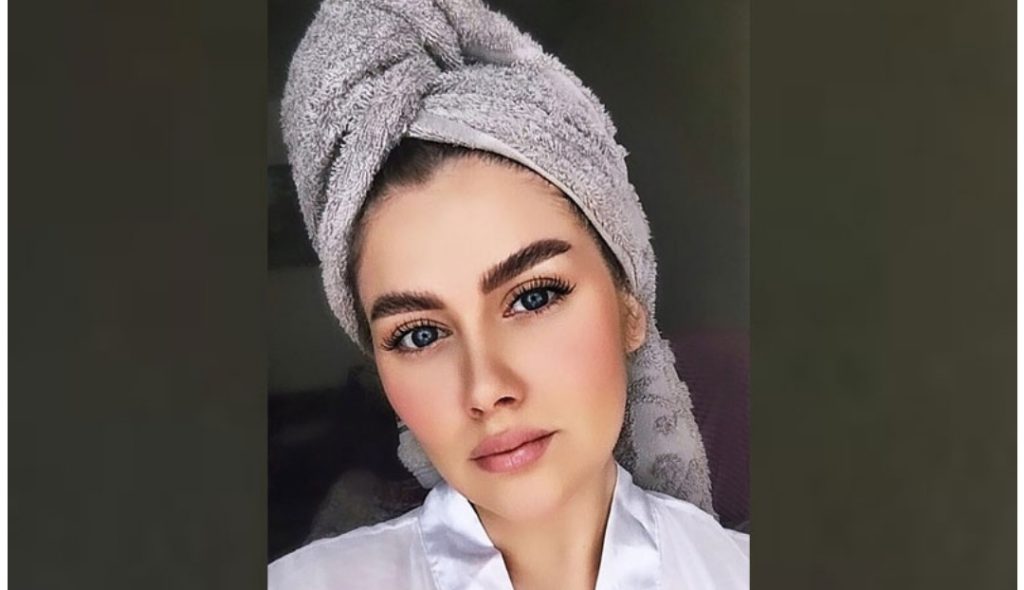