Farwa’s wishes seem to be coming true not entirely due to all her planning but also because of some misunderstandings. This episode was much more interesting then the last one because the story is moving forward in a direction that makes you look forward to more and this episode also gave hope that Farwa might change her mind and realize life is not all fun and games. Although there isn’t anything pointing towards Farwa’s change in attitude just now but something tells me that this marriage is not going to take place and I am guessing that this drama is all about Farwa learning the ABC of life. Farwa and Changez have grown closer and even though Changez is not willing to send his parents to Farwa’s house but we saw him confessing his love for Farwa in the next episode’s preview. 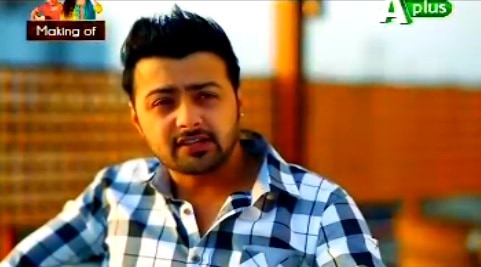 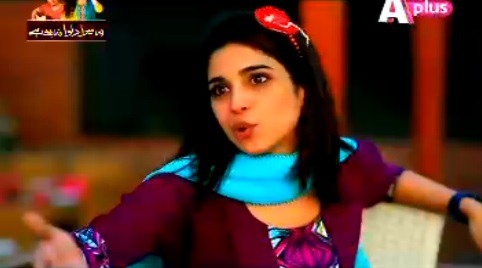 Farwa managed to convince her parents that there was absolutely no hope for her because of her mental condition and her teacher was not providing the help which her parents expected him to. Farwa’s teacher told her father the truth about her lack of interest in her studies so that he could make her work harder but he had no idea that this would prove to be the final nail in the coffin. In a way he helped Farwa by convincing her father that his daughter really was “slow”. I felt for the poor teacher, he tried his best to make Farwa interested in the subject but it looks like Farwa won this battle after all at least for now. I think what we see here is that no one can help you until you are willing to try hard and change your circumstances yourself. Nothing in Farwa’s life is going to change unless Farwa realizes that she needs to bring that change in her life. I found it really funny when Farwa’s parents were more than willing to fool Junaid’s parents because they have been fully convinced now that Farwa will never be able to pass the exam. Junaid’s mother took for granted that a girl who belongs to such an educated family must be very intelligent – she obviously has no clue what is coming her way!! We found out today that Asma is a renowned architect therefore anyone related to her would automatically be considered gifted. 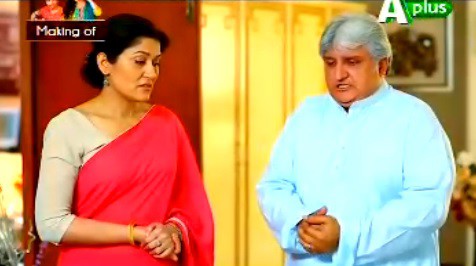 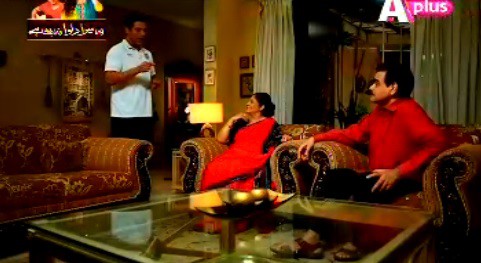 The first scene of the episode lasted more than 2 minutes which was a little too long. Other than that the rest of the episode was well directed except for a few scenes in which it seemed like the director was trying too hard to make the viewers laugh. The story is definitely getting interesting and I am waiting to find out more about Yasir Mazhar’s character. Will Farwa’s teacher’s parting words have any effect on her? Or will she continue relying on marriage as the ultimate happy ending? Is Changez really in love with Farwa? Will he do something to stop the marriage? I am waiting to find out!!

Soniya Hussain has a great chemistry with all her co-stars which is one of the reasons why I continue watching this play. Adnan Jaffar is another actor who always brings out the best in all his characters. In this particular case he makes me feel for his character every step of the way. His genuine concern for his student and complete ignorance of why he falls asleep every time they sit down to study makes him a very likeable character. Ahmed Hassan has done complete justice to his role as Changez, he is a bit Over The Top but then that is what Changez’s character is like. His comic timing is perfect and he is a natural.

How many of you watched this latest episode of Farwa Ki ABC? Do share your thoughts about it.