Mere Pass Tum Ho has given the viewers so much to talk about. We can’t stop talking about the characters and how the story might turn out. Now what if Khalil-ur-Rehman Qamar wasn’t the one who wrote the drama but some other famous writer would have written the script. We are pretty sure the story and characters would be different then! Khalil-ur-Rehman is dead against unfaithful people. In his world, there is no forgiveness for women or men who are unfaithful. He also has different philosophies about love which are part of all his scripts. Most writers explore more than just love in their dramas therefore had they written this drama, it would have been different. Mere Pass Tum Ho is a hit no doubt just the way it is but what if it was written by one of the other famous writers?

Here is how we think the story would have been like had it been written by some other famous drama writers in the industry.

Umera Ahmed always shows her leading ladies as resilient, compromising and positive women. They are not always strong problem solvers but they are also not negative. Men most often are the weak ones in Umera Ahmed’s stories, they are the ones who make mistakes and there is some element of spiritualism in her stories. So if she had written Mere Pass Tum Ho, here is what would have happened. 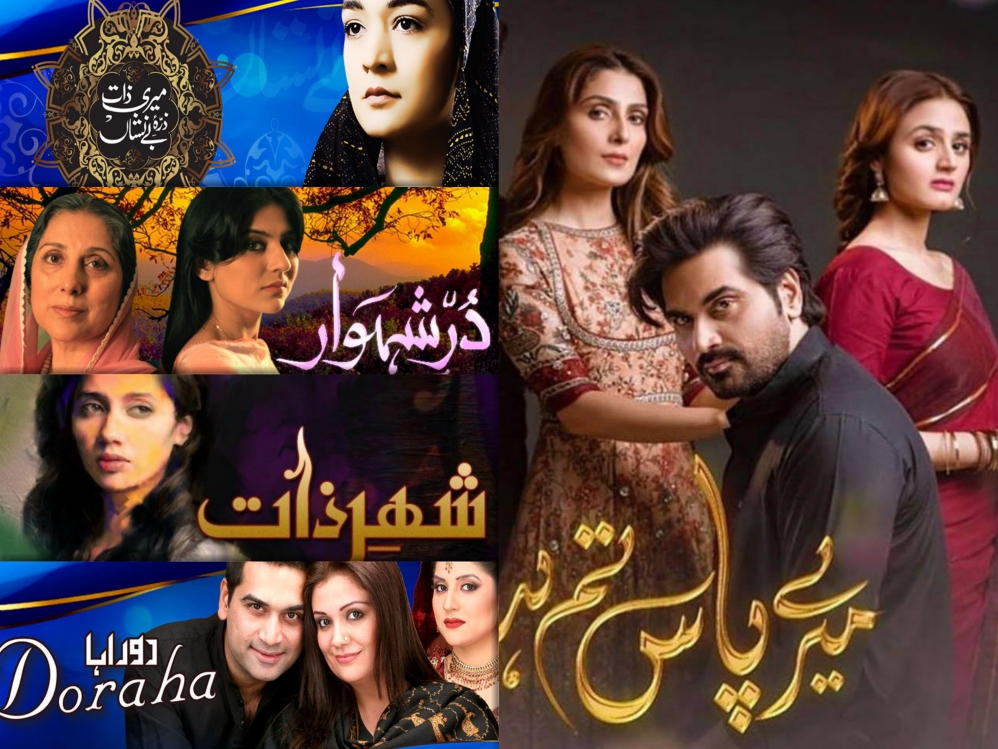 Faiza Iftikhar’s writing style is also loved by many viewers. Her heroines are smart and strong-headed women who are definitely problem solvers. Her leading men can be flawed in many ways but there is always something likable about them. Faiza Iftikhar’s characters are full of surprises. What if Faiza Iftikhar had written Mere Pass Tum Ho? Well, here is what we think would have happened.

If you have watched dramas like Dillagi, Aunn Zara, Baba Jani, Ranjha Ranjha Kardi and Woh Mera Dil Tha, you will surely agree with us! 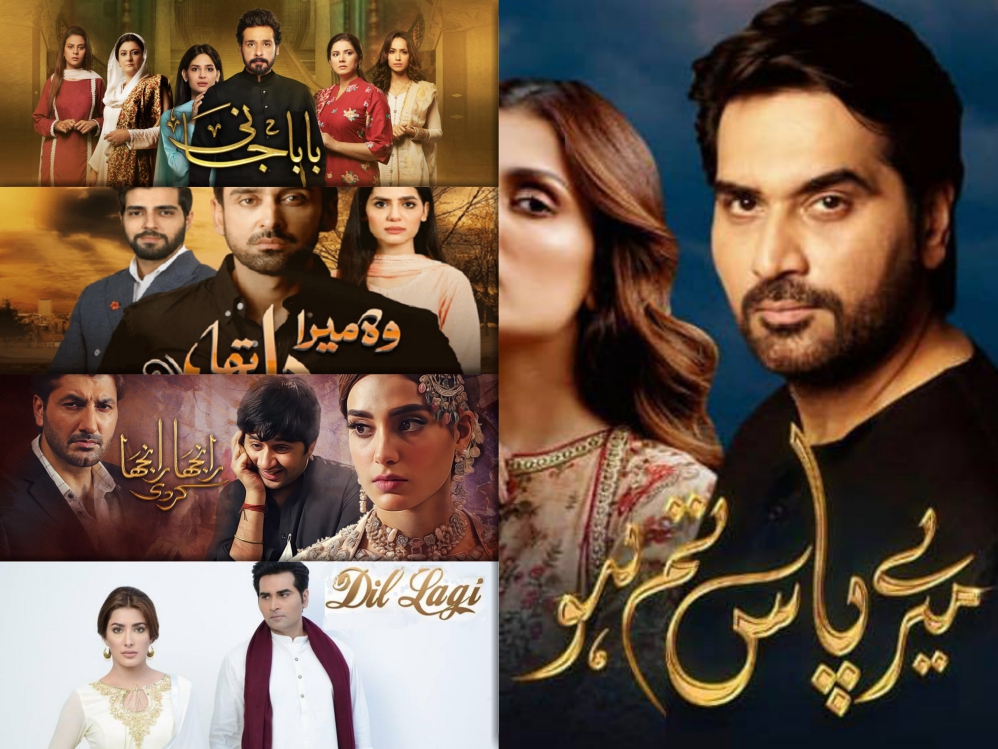 Farhat Ishtiaq is another leading drama writer who has her own writing style. Her dramas often have a mystery of element about them. There is also some crime involved and the characters have a lot of conflicts. If she had written Mere Pass Tum Ho, the characters would have had more of a background and the man was likely to be more flawed than the woman. Farhat Ishtiaq also incorporates some social message in her drama therefore that would have been a must too! So here is how we think Mere Pass Tum Ho’s characters and stories would have turned out had it been written by Farhat Ishtiaq. 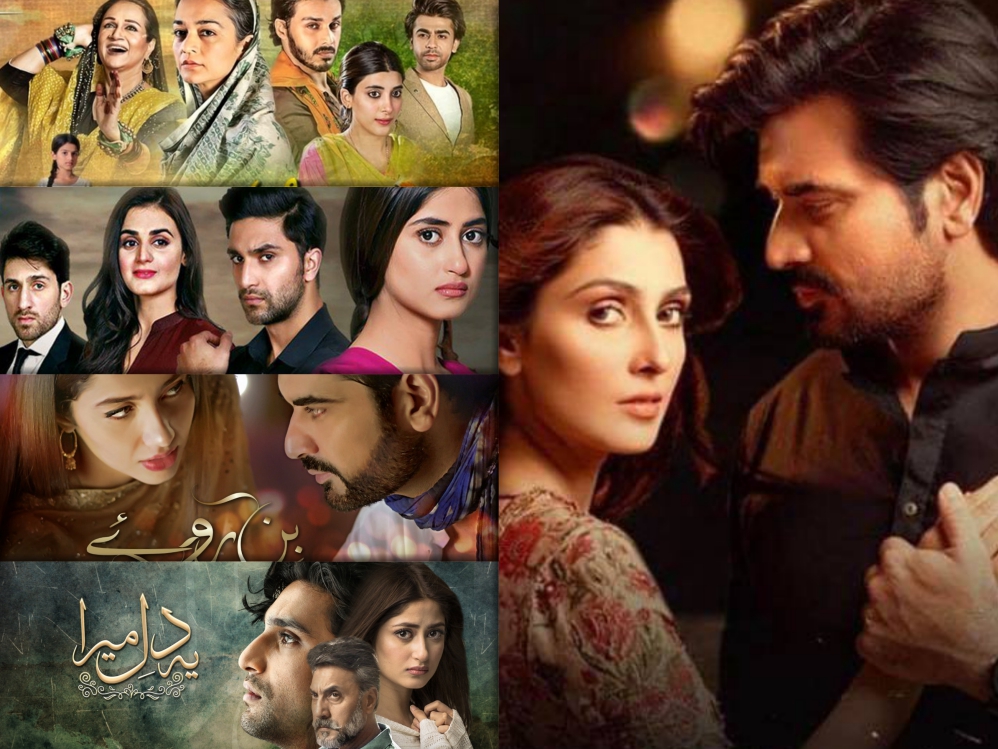 What do you think how would Mere Pass Tum Ho’s story would have been if one of these iconic writers had written the drama? While Khalil-ur-Rehman Qamar’s drama rely on heavy dialogues and emotions, there are some other writers who are relatively more subtle. Also, Mere Pass Tum Ho has the central characters but they have no background or family. All the three writers mentioned in this article wouldn’t create a drama with such characters. Umera Ahmed, Faiza Iftikhar and Farhat Ishtiaq always have different tracks in their drama which are related but sometimes all these tracks have their own individual standing as well. One thing is for sure, Mehwish wouldn’t have been as negative a character as she is if one of these writers had written the script.