Imran Abbas Is Getting Married Soon

Imran Abbas is a heart throb who has ruled many hearts for more than a decade. He is also liked by fans because of his simple and down-to-earth personality just as much as he is for his talent. Imran Abbas gives very few interviews in which he shares details about his personal life. The promos of his interview with Samina Peerzada suggest that it is going to be one such interview. 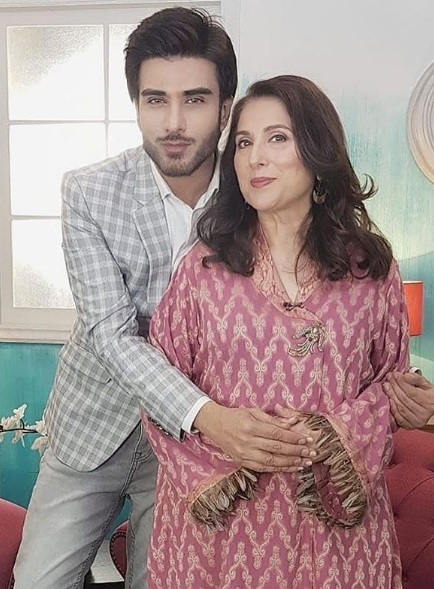 In one of the promos Imran Abbas shared details about his love life. He said that he will be getting married really soon and plans to have babies right after marriage. The statement that the next time he comes to the show (in the next season) he might have a baby with him suggested just that. Imran Abbas said that he had been madly in love in his teenage but loved the woman he is going to marry in a completely different manner. Imran Abbas also shared that the concept of love changes as a person matures. He also shared that he was a really straightforward person who has also told his wife-to-be what his feelings for her are. 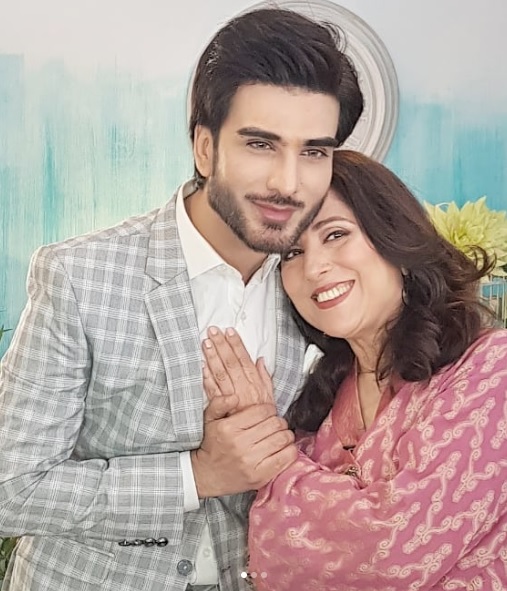 This is an exciting news! We can’t wait to see who the lucky lady is. 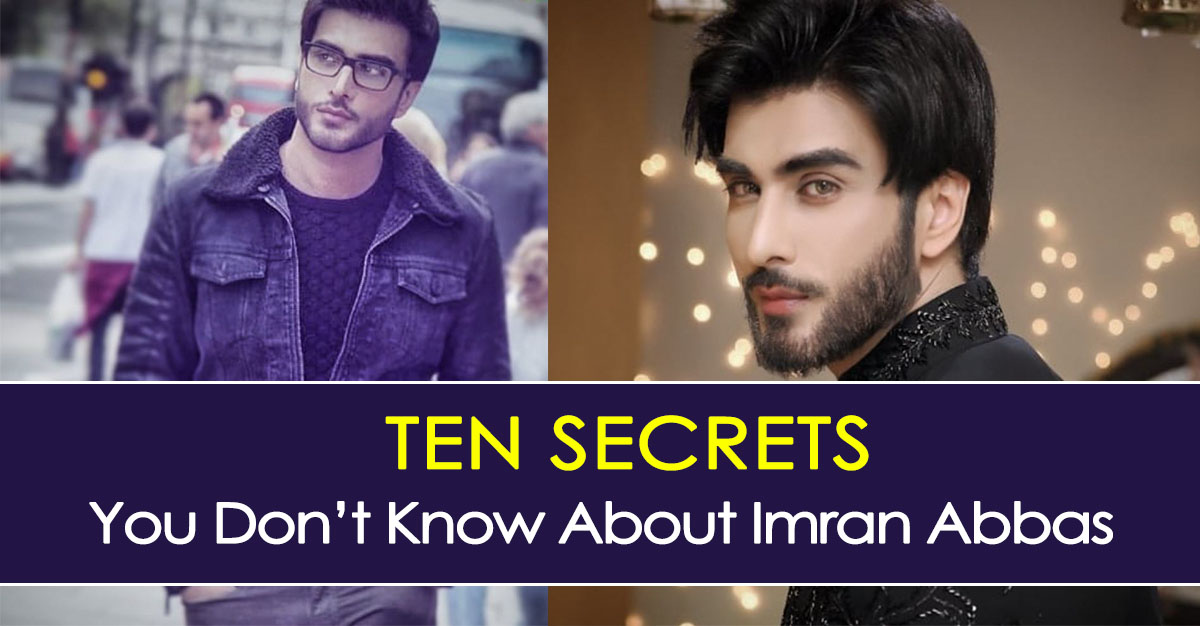