Foreign Minister Shah Mehmood Qureshi has said that India could not respond to Pakistan’s dossier on terrorism. 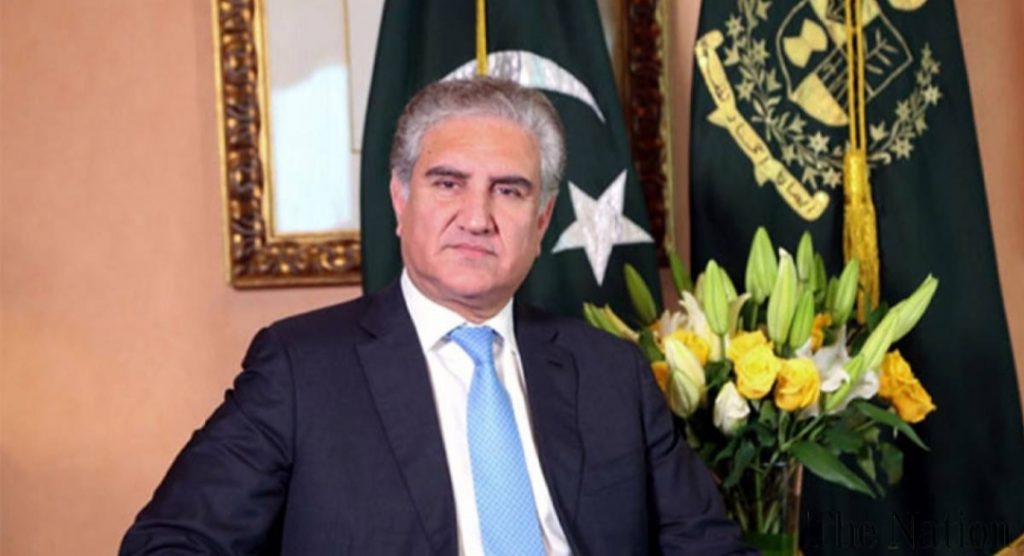 He said that today India has gone into a defensive position, India took the case of Kulbhushan Jadhav to the international court but it failed miserably. He said that as per the decision of ICJ, India was given consular access twice, its the third time India is not taking this facility.

Referring to the dossier submitted to the United Nations and the Security Council, Shah Mehmood Qureshi said that India could not respond to Pakistan’s dossier on terrorism.

Shah Mehmood Qureshi said that a clear position on Palestine has come in the OIC meeting. There were speculations about Israel in Pakistan too but now they should die.

On newly elected US President, the Foreign Minister said , “In my opinion, the Biden administration thinks differently from the Trump administration. We will prefer negotiations with them instead of confrontation .” 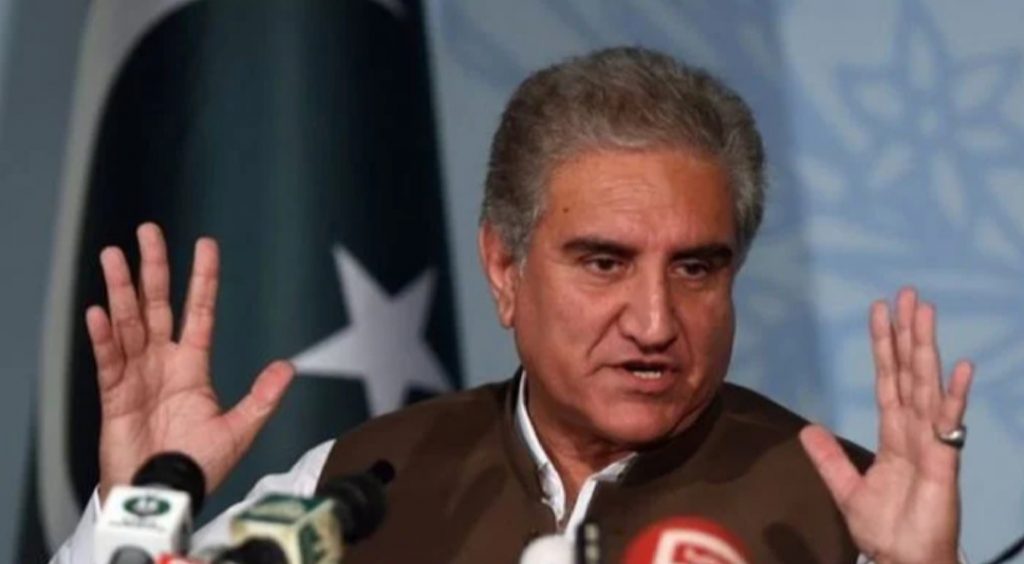