iPhone 12 Launch Date, Specs: All We Know So Far

The launch of the upcoming iPhone from Apple was delayed by the ongoing global pandemic but now we are just a few weeks away from the official launch of the next iPhone.

Just a couple of days ago, Apple announced September 15th as the date for its next event and we are expecting the unveiling of the company’s latest devices, sixth-generation Apple Watch and a new iPad. Although, we expected the launch of iPhone 12 at the even but according to popular tech website CNET it will likely be launched in October.

Apple usually launch its new flagship iPhones in September but just like everything else, this year’s iPhone launch also got delayed due to the COVID-19 outbreak. The delayed launch means we get to hear more rumors about the expected specifications about the 2020 iPhones. 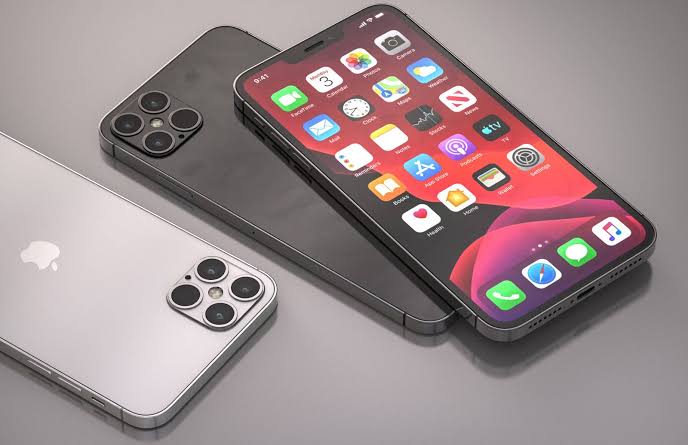 Here’s Everything We Know So far About The iPhone 12:

We can expect the iPhone 12 to be priced above a thousand dollars, which means it will be available In Pakistan for nearly 2 lac rupees.  It is pertinent to mention that the prices will vary with the iPhone’s model.

As per rumors, Apple will be launching four iPhones in three display sizes which could come in at 5.4, 6.7, and 6.1 inches. Furthermore, two of the upcoming iPhones – 6.7-inch iPhone and one 6.1-inch model – will be higher-end devices with triple-lens cameras. While the 5.4 and 6.1-inch models will be lower-end iPhones and will have a dual lens camera.

If the rumors are true then the iPhone 12, which will be 5.4-inch, will be Apple’s smallest flagship iPhone since the 4.7-inch iPhone SE and the iPhone 12 Pro will be the largest iPhone to date.

iPhone is rumored to coming with 6 GB RAM. Just like the previous iPhones, it will also have multiple internal storage options  varying with the model and price. 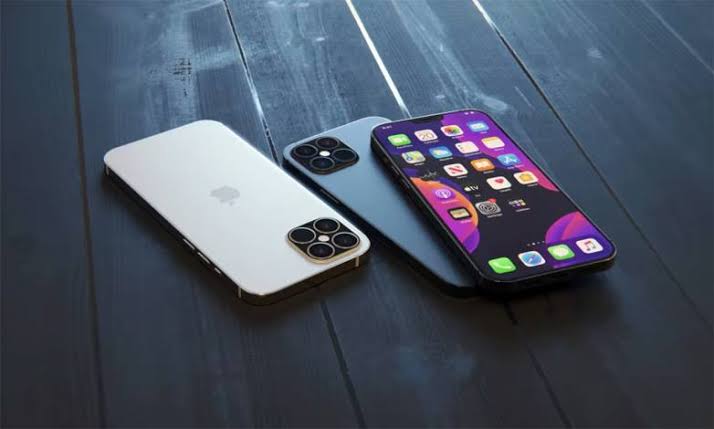 Every year, Apple presents us with new colors for its devices. Some analysts believe that the global smartphone giant might be offering us a new dark blue color.

Most likely, we will get the 12 megapixel cameras but the actual size of the sensors will be larger.

The previous flagship iPhone, the iPhone 11, is powered by 13 bionic processor. It is very powerful and provides great performance enabling the iPhone to take very good quality photos. But this year, Apple is coming up with a completely new chip, a 14 bionic.

These were some of the key features of the iPhone 12. We will be updating it as new details emerge. Stay tuned!