iPhone 12 Will Be More Expensive Than iPhone 11

While you are eagerly awaiting the release of iPhone 12, we have got some bad news for you. According to a tipster on the Chinese micro-blogging website Weibo, the upcoming iPhone will be much more expensive than the iPhone 11. 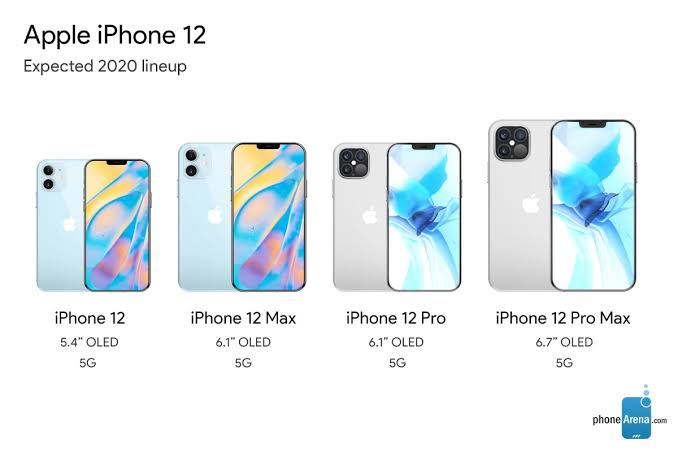 The new iPhone will most likely cost $749, which is a little more than its earlier rumored price of $699. As per the tipster, the increase in price is due to 5G support in the iPhone 12 that has surged the bill of materials (BOM) . Furthermore, the tipster also claims that Apple might fall short of its  target of 80 million iPhone 12 shipments this year. 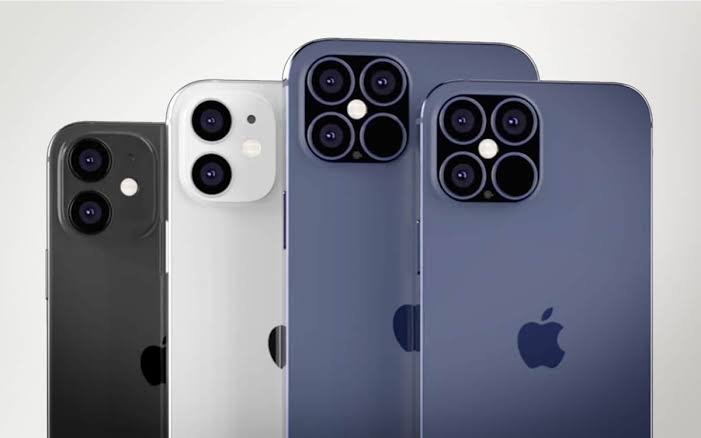 5G modem, RF, Time of Flight sensor, OLED display, and other such components have increased the BOM by upto 50 dollars. Apple coming short of its target to ship 80 million new iPhones will be due to production delays of Apple’s A14 processor. 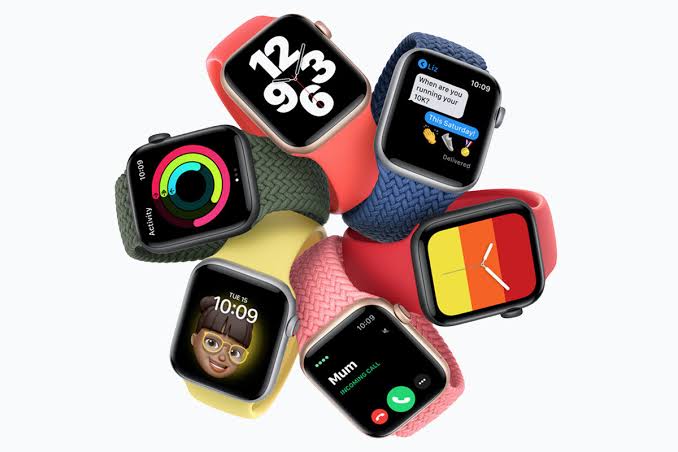 The omission of accessories was expected to have effect on the price of upcoming iPhone but it seems unlikely now.