In the Indian state of Jharkhand, a unique condition has been laid down for those who are seeking government jobs.

The State said youth to quit smoking inorder to have a government job and only those who will meet this criterion will be considered eligible for government jobs.

A condition for young people seeking government jobs in Jharkhand is that they must completely eliminate smoking and tobacco use from their lives.

According to the state , young people will be eligible for government jobs only if they will not stop smoking.

The spokesman said that the purpose of this law is to get rid of smoking and the use of tobacco products as this is main reason why a large number of people lose their lives every year.

Under the law, the person who will get a government job in Jharkhand will have to submit the form of agreement.

In the form he will mention that he will not smoke , and he also agrees to terms and conditions set by the government and after submitting the agreement , the person will be considered eligible for job. 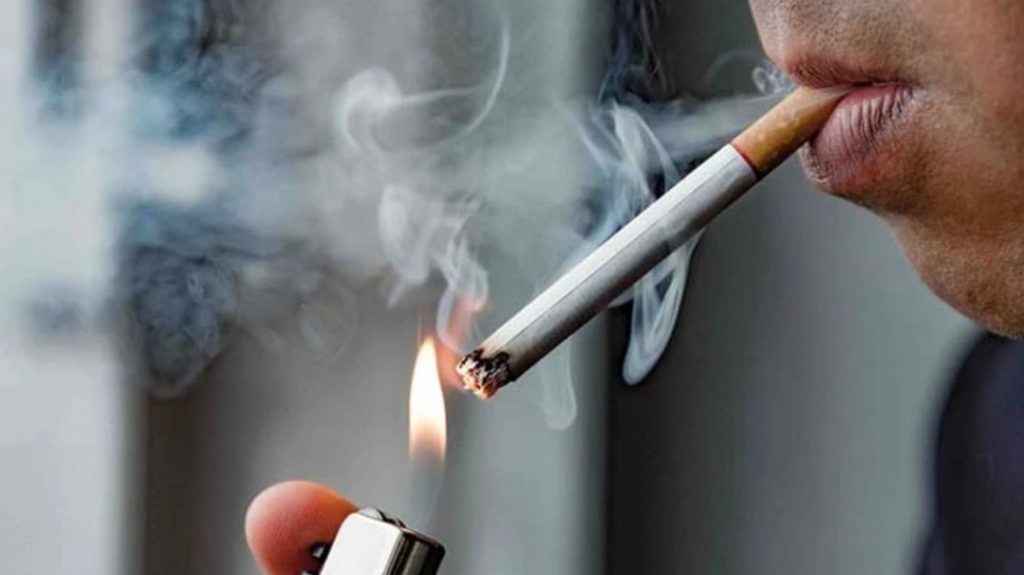