Ohkay so, this episode of Kashf was probably one of the slowest episodes of the drama that have aired so far. However, it was nice to see Kashf taking charge of the situation but then again, it’s a done deal that it is going to be an unfavorable situation for her in the future because this is not something that her husband wants her to do. Even at this point, it seems Kashf can never win & things are probably not going to change unless everyone around her changes, which is pretty unlikely. However, the fact that I as a viewer still want to see how Kashf’s life will unfold shows that there is still that engaging factor to this drama & he has made sure to keep it as interesting as possible.

No Other Option For Kashf

This time around, Matiullah has had an upper-hand & what more proof did he need when Imtiyaz himself pleaded his case in front of him. Matiullah has done everything he could to pressurize Kashf. It was interesting to note that the things Kashf’s family couldn’t force her to do, Matiullah ended up creating such circumstances where Kashf couldn’t say no. Right from the beginning of this episode, it was made clear that Kashf was dealt with so many problems & they all were pretty much related to the financial crunch her family members were faced with; be it her father, her mother, her aunt, or even her husband. 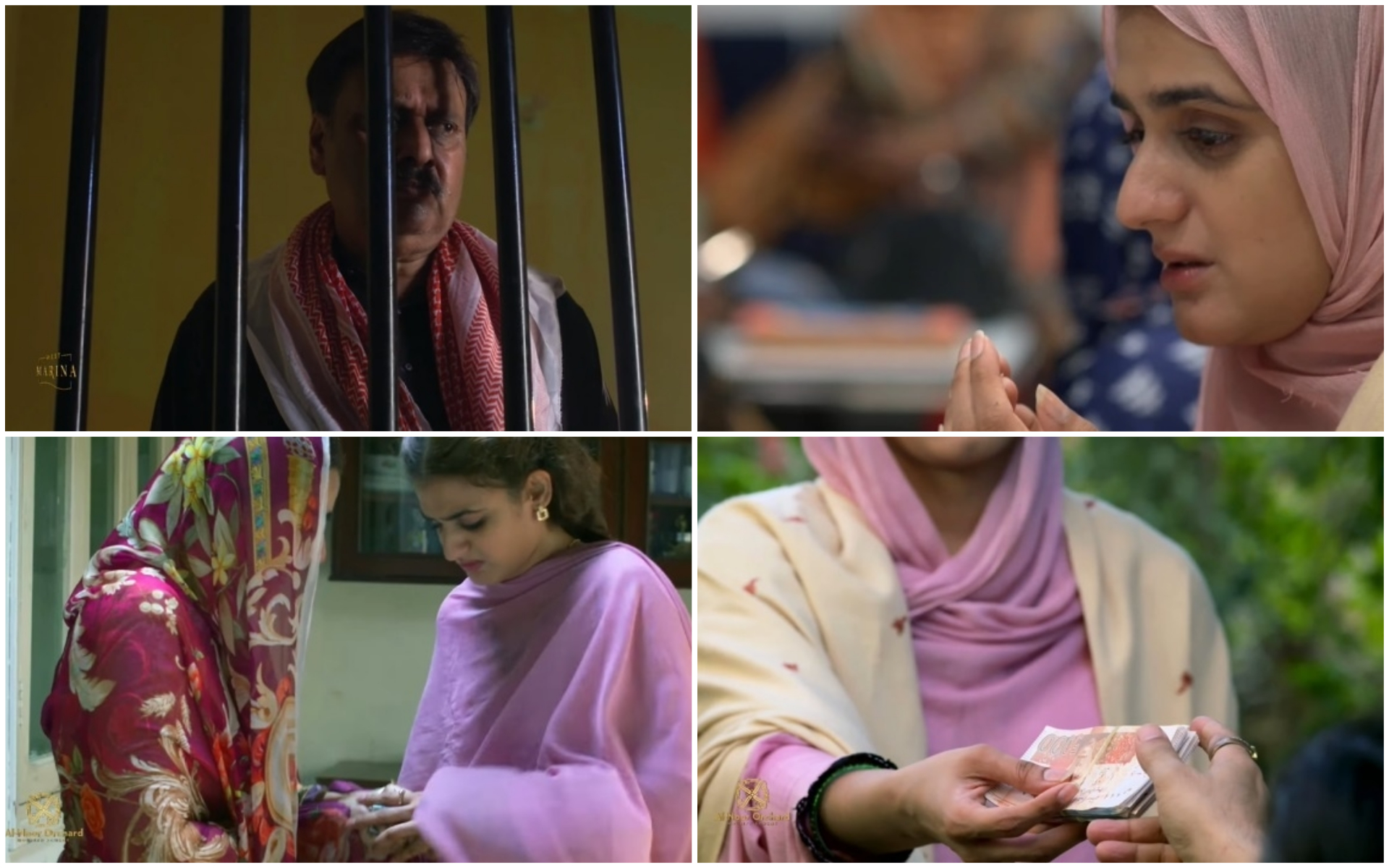 Kashf did all she could to put an end to this family business. She took a stand against what they all demanded or even expected from her. However, as the episode progressed, I liked that in the end, it was Kashf who took the decision. Although it is quite obvious that she did it for all of her family members, especially her husband but then, she knew what she was doing. It was unfortunate that Kashf was forced to backtrack from the promise she had made to Wajdan, however, soon enough she realized that she couldn’t be stern at this point. Wajdan is obviously going to give her a tough time when he will find out & it seems Zoya & Rashida will add fuel to the fire too but then, even after being aware of the entire situation, if Wajdan will give Kashf a hard-time, it will be his loss.

This episode shed a light on the fact that despite not wanting to, Kashf exactly knew that she had to do what it takes to support her family financially. She did the best she could to stick with her decision but because the pressure was mounting on her, she had to give up. In this entire equation, I find Ashi’s character disappointing. She was an independent, analytical & practical person, therefore for her to fall for her husband’s emotional blackmailing, especially when it is related to money is quite unlike her. 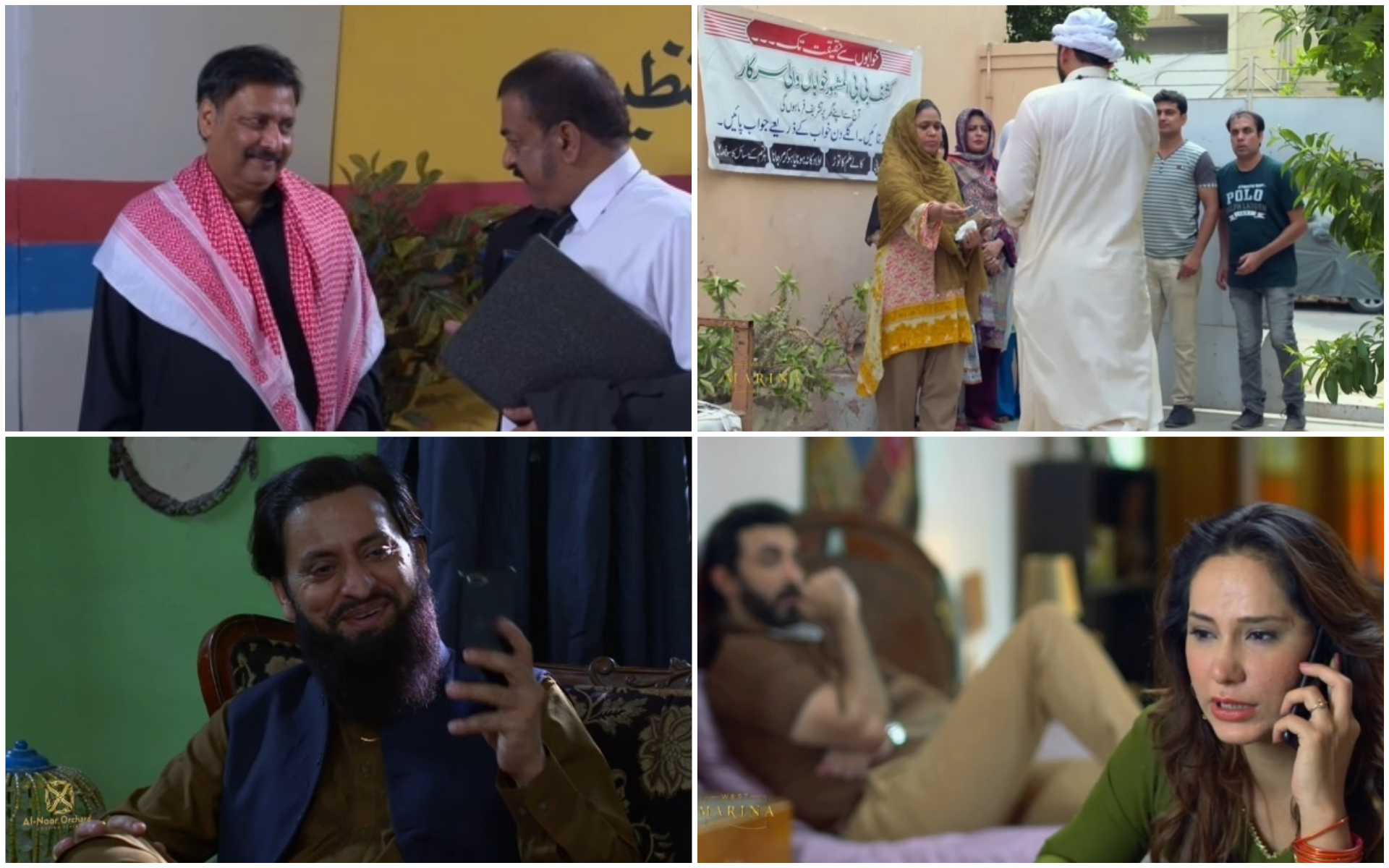 Anyhow, this episode of Kashf was a bit too slow & I had a hard time paying attention to it. Things have now started to seem a bit monotonous but I am keen to see how Kashf will break free from all of this because deep down, she too doesn’t want to be a part of any Asthana. She wants to lead a normal life with her husband but right now, she has no other option. I now believe that they should start wrapping the story up because things have been going around in circles & it’s about time that they give a proper closure to everything & end the drama on a good note.

I must say, in this episode particularly, the lighting was totally off, which added a lot of age to the actors & they all didn’t look their usual best. Although in this episode, it was suggested that Imtiyaz was sweating due to nervousness, so it’s understandable but I really wanted to say that seeing sweaty actors/characters on screen is not appeasing because this is what I have been noticing for quite a few weeks now. I do understand that they all have shot this drama in peak summers but the actors should’ve taken care of the basics at least. Looking forward to the next episode but definitely not Wajdan’s tantrums. It seems Zoya & Rashida will have a ball brain feeding Wajdan against Kashf. Let’s see what happens next. Please share your thoughts about this episode of Kashf.