So this was another episode about power games and class differences. The point of the story is valid but it’s execution is taking all the charm out of it. The characters are loud and in your face, the scenes over the top and the dialogues very cliched. What basically happened here was that Khaani has lost the battle of not giving Mir Hadi the relief of a maafi nama. Not that he really needed one actually, but he was still shown running after it. Khaani is shown naive enough to go and threaten a man who has the audicity to kill in a flash. Somehow, she is behaving less like a girl whose grievance has empowered her, rather more like an emotional wreck, which is understandable considering what her family went through but it’s being shown in wrong colours of valour and bravery.

On the other hand, Feroze Khan is unfortunately not contributing much to anything in the play. His dialogues seems copied, his gestures totally an imitation of older movies of demented and villainous Bollywood lovers 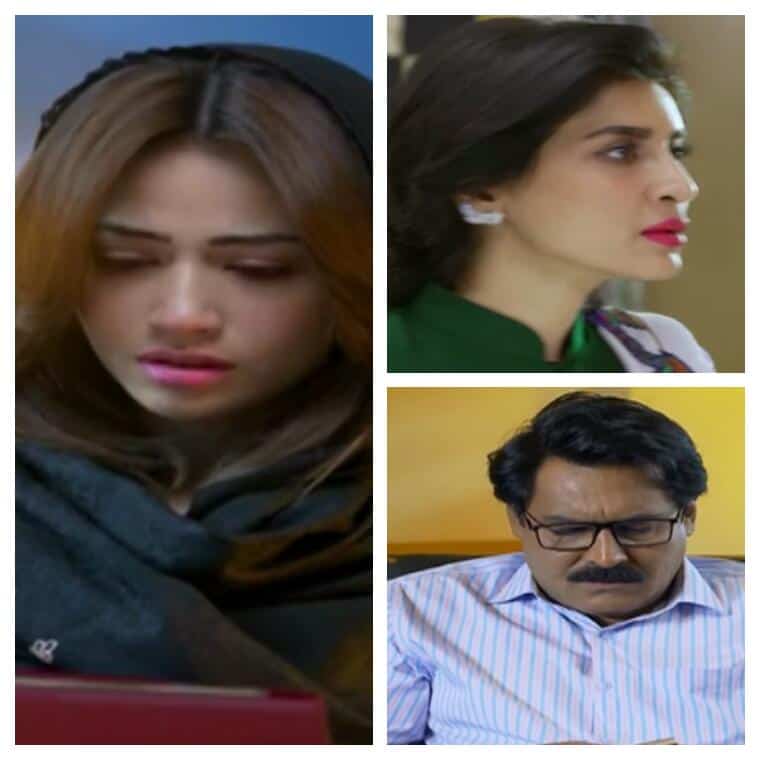 There wasn’t much of anything seriously in the episode to be commented upon. After creating such fuss of being nice and dropping subtle threats, Hadi and his friend Ali with Sitara’s blessings downright intimidated Khaani’s family and got a signature on gun point. The whole scene caused her father to have a heart attack and that put the family in more pain. When the media was questioning the family and Mir Shah was on his acting skills again, I so wished Khaani would speak up and then the game would have been much weaker on Mir Shah’s side but sadly, they were probably too traumatized and worried about her father’s health to speak up.

stay tuned to see how the next episode goes on..