This was such a happening episode that it has to reviewed alone. From such a beautiful start to such a tragic ending, every scene was shot to perfection.. And finally love has claimed another life, this time a totally innocent one. How beautiful was Mahi as a bride and how happy to be free of that revenge laden, suffocating environment and how grateful at such acts of kindness by a total stranger whom she had a few days’ engagement with.

And then sadly her ancestory and their grudges caught up with her, but this time Mehrunnisa is not alone to be blamed. Everyone knew she is crazy and blood thirsty, and yet Punar threatened Jajji to send her back, and Jajji emotionally blackmailed Farhad and Farhad made her agree to go there, and then stupidly listened to her and let her go all by herself. All of these people loved Mahi, and all of them inadvertently pushed her to her tragic end. Dada ji knew that she was going to be killed by Mehrunnisa but he did nothing to stop her. It’s true that she has made a mistake in going at night, cheating to everybody and lying to her mother, but she had a right to her life, and they had forced her to the extent that this was her only option.

What disturbed me the most was perhaps Punaar’s dual standards. He felt he was justified to fall in love and even do court marriage with Rameen, but when it came to Mahi and Farhad,  he becomes so violent and aggressive at their court marriage. Hypocrisy at it’s peak. Taking back all the good words I had ever said about him. He is Mehrunnisa’s son, through and through. He thinks only his and his lover’s love have value, rest everyone else’s love can be switched on and off according to his suitability. This is what his mother does and this is what he is doing. I’m jut too sad that he played such a vital part in Mahi’s demise. The sister who postponed her love marriage so she could protect her brother’s life, who cried each time he got even slightly wounded, who was his biggest confidante and he will probably just bury her in the dark of the night in the next episode.

As always, it was a brilliantly shot episode with emotions raging high and everyone doing full justice to their characters, in every single way. From Zahid’s generosity to Mahi’s innocent happiness to Farhad’s sadness at having to drop her back, to Jajji’s fear of what might become of the situation, to Bali’s helplessness, to Mehrunnisa’s violence, to dada jee’s resignation of what is about to happen, it was an engrossing and thoroughly engaging episode. Not an easily digestible one, you just keep on thinking and thinking about what just happened.

There is an odd chance that Mehrunnisa did not kill Mahi and Farhad was just having a nightmare, but in all likelihood, it seems as if Mehrunnisa has truly finished the beautiful, happy and loving Mahi and all the gorgeousness that she carried in her heart… 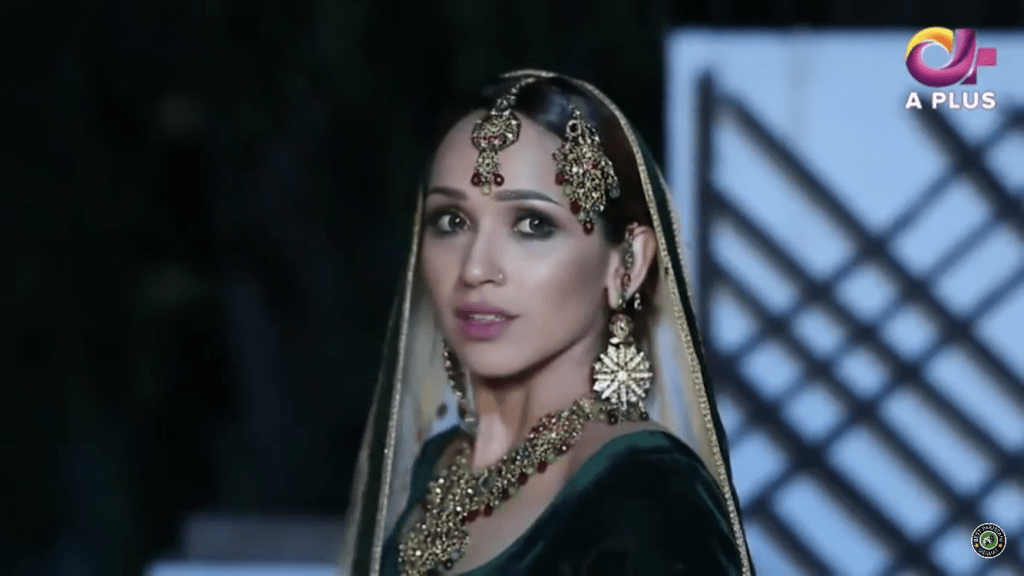