This was the first episode that did a great job as usual in making you look forward to the next one but sadly, did not give much to reflect upon on its own. It would have been wonderful if a little more had been shown about the aftermath of Mahi’s death. 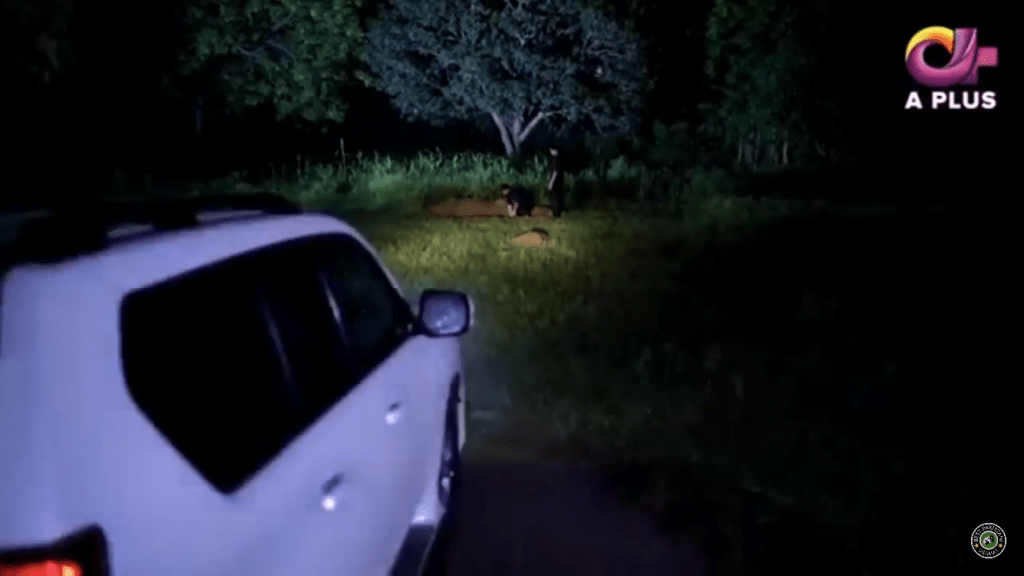 In the dark of the night, as it poured heavily and the heavens cried on the death of an innocent, Punar and Muneer have made an anonymous grave for Mahi in the woods, where she will be quiet forever and the spark of her life, her love all has blown out. Mehr Chiragh could not stop his tears and while it was so hard to see him sad, it was also harder to forget that he had been ally in the silencing of the only voice of life in their haveli. 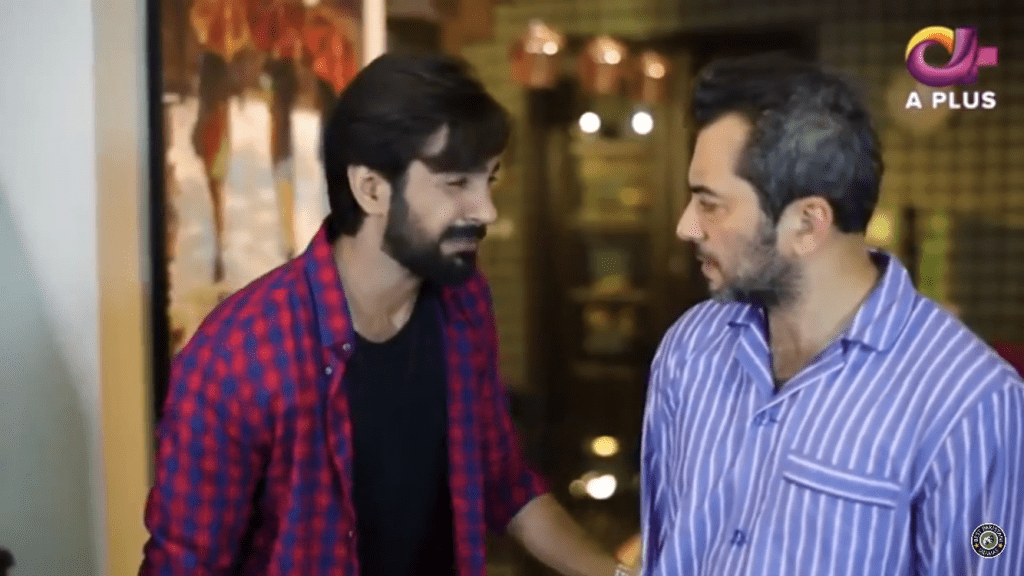 Farhad has the feeling of loss in his heart. He knows something is wrong with Mahi, and he is not able to calm down. Arsalan Idrees was just amazing in his short scene today. His expressions, body language and tone, everything was perfect in depicting the agony of a lover who was so close to his destination and suddenly it has slipped out of his hand again. He has made Bali and Jajji aware of the dangers he thinks Mahi is in and Jajji is now realising what a blunder he has committed in forcing Farhad to send Mahi back. 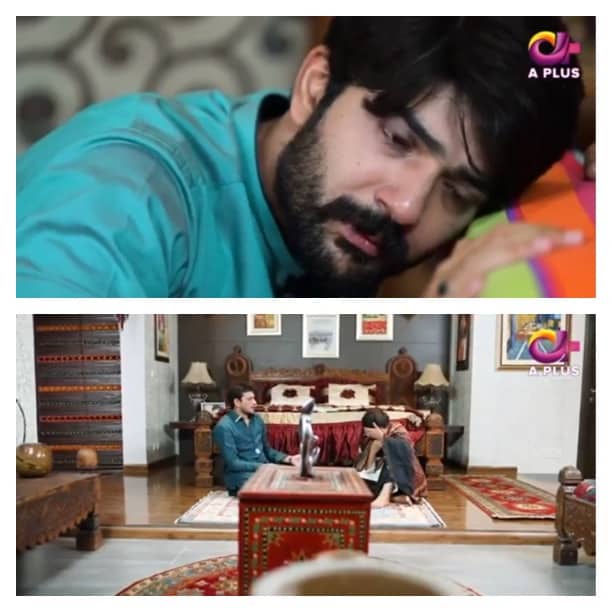 In the Mehr household, Mehrunnisa is shedding crocodile tears. She is an evil woman, a vengeful soul whose existence is enough to destroy all sorts of goodness in her surroundings. She has killed her beautiful, loving daughter in her hatred for someone who has spent twenty years in prison already and knowing full well that Mahi and Farhad did know about eachother’s paternal identity when they fell in love. Worse is Punar who is her puppet. What’s the point of showing Punar as the soft and kind youngster of today if he is going to be this cruel at the end. His sadness at Mahi’s demise was certainly not enough. There should have been some forgiveness for his only sister and some anger at the mother who killed her in cold blood.

Now Jajji and Bali are trying to do damage control and they have gone to Yawar Kamal for help and advice. It seems as if Yawar Kamal, Jajji, Bali, Farhad and even Mahi herself were not aware of the dangers of Mehrs’ anger. It took Fakhira to point out to them that they would not be heartbroken at the running away of their daughter. Rather, Mehr Chiragh is heartbroken beacuse Mahi has been killed.

The promo was very promising. It seems as if Rameen will go to any extent to save Farhad and Punar will cross all limits of cruelty and revenge and maybe marry her forcefully , since her mother’s fasts are now dependent on Farhad’s death, not Bali’s. Whole lives are  being wrecked and ruined at the whim of a woman who fasts everyday in the prayer that her enemy’s murder will free her of this pact of unending fasts. By the way she is in remarkable health for someone who is eating nothing but dates and water for twenty years. A raw vegan Mehrunnisa, thirsty for human blood…