The women in this show who we look upto proved tonight yet again that they have more of a ‘zarf’ than all the men in this play combined together. Yousuf’s mother’s constant and unconditional support for her step son who does not even acknowledge her presence, Afia’s concern for her unfaithful and unreasonable husband and Zulekha’s protective instinct towards a brother who does not even deserve an ounce of sympathy said a lot about all these women. All these women are strong, they most certainly know right from wrong but they are not ruthless like the men in their lives. Even when they are in a position to harm these men who don’t think twice before hurting them they choose to take the high road. On the one hand there are women like these and on the other hand there are women like Phupo and Bushra who are just as bad as men like Noor Mohammad and Wali. These women only feel the pain of their sons and brothers and fail to feel anything for anyone else. 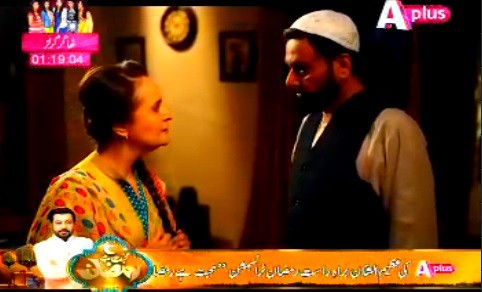 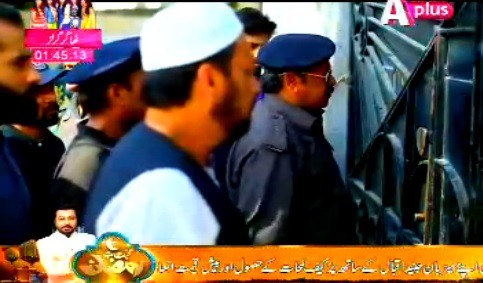 Noor Muhammad’s larger than life ego was hurt badly when he found out that Yousuf was the son of the man who he had ‘defeated’ a long time back! It was actually good to see that there was something in this world that could shake a person like Noor Mohammad too. Although the sense of failure did not last very long but the few seconds of watching him in that defeated position was definitely a treat! “Doosri aurat se mail milap rakho, baat karo, mauj manao magr us k bharosey hath mut uthana warna chunti ke hatho marwa day gi tumhei!”  The confrontation between Noor Mohammad and Afia Begum was the highlight of tonight’s episode. Waseem Abbas and Hina Bayat own their roles and they never fail to impress. Afia Begum’s past shows that she was always a very courageous woman just like her daughter but she was not brave enough to break free from this marriage once it took place that is why she thinks that it is very important that Zulekha should not make the same mistake she made. Noor Muhammad’s hatred towards his daughter is repulsive and scary at the same time. It is men like him who kill their wives and daughters in the name of the honor. It is men like him who think that their wives and daughters are the ones who can keep or ruin their reputation but they do not think that these wives and daughters deserve to be treated honorably! 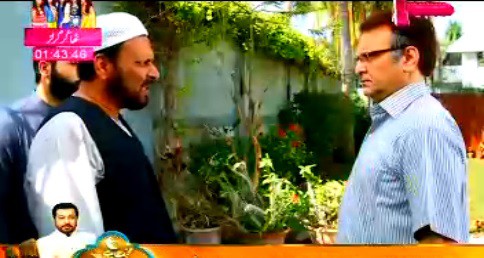 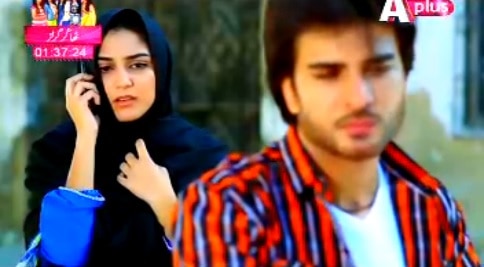 Afia and Waji’s story is gradually being unraveled and every detail is connected to Zulekha and Yousuf’s story in some way or the other. Twenty five years back Afia Begum left her father’s house in the hope that Waji will take her in his nikkah but that did not happen. Like Yousuf’s step-mother said this was the time to undo the mistake that was made so many years back. The conversations between Waji Ahmed’s and his wife was beautifully written, acted out and directed. 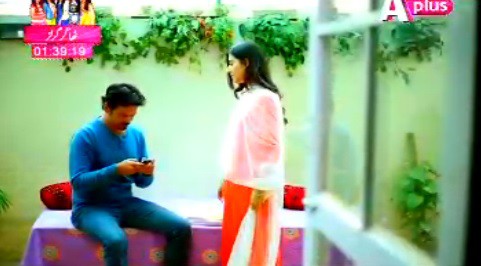 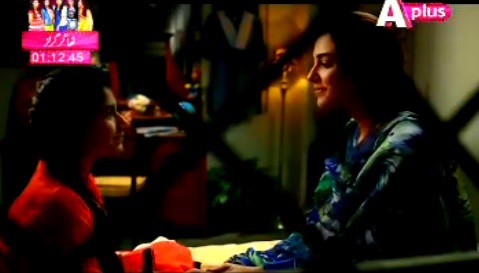 Yousuf shared his feelings with Daa Ji in tonight’s episode and for the first time Zulekha and Yousuf spent a great deal of time together. Zulekha’s honesty regarding her feelings for Yousuf is one of the reasons I find it very easy to connect to her character. It is very difficult for a girl in her situation to be sure that she really loves the man who changed her life altogether but one she knows very little about. She has so much to deal with that falling in love might not even seem like an option at the moment. Zulekha’s question from Yousuf’s sister about who she liked more however went to show that perhaps she did not think of herself worthy of taking Madiha’s place in Yousuf’s life. Although Yousuf does not love Madiha at all but Madiha has been loving Yousuf since childhood and she is very close to his family therefore Zulekha isn’t sure if she deserves to be in Yousuf’s life more than Madiha. Maya Ali performed really well in tonight’s episode and no one could have played Yousuf’s character better than Imran Abbas. He makes me feel for his character and he makes Yousuf’s character very likeable.

Overall, this was another intense episode of MNYH with some very powerful performances and mind blowing dialogues. I love the variety of background score unlike most of the dramas in which most often few parts of the OST are played over and over again. This episode mainly laid the foundations for what is coming ahead. Will Yousuf and Zulekha have a happy ending? I really hope so!