Mere Pass Tum Ho’s screenplay and its direction is turning out to be the best element of this drama. Nadeem Baig deserves tons of credit for directing some of the scenes in this episode in such a manner that they had an element of suspense about them. This episode was not as emotional as the previous one but it showed character growth and had some important developments to its credit. I am certain most of the viewers like me were waiting to see Mehwish more than Danish since everyone must have been curious to find out how her life was after ‘marriage’! I mentioned this in my previous review as well that Mehwish did not for a second think about the fact that Shahwar never talked about marriage. It was actually quite apparent that he had no intention of marrying her but Mehwish was so keen on being with him that she never thought on these lines. Danish’s character completely changed in this episode and I must say that it was quite unsettling to watch him turn into a different person altogether.

The scene between Rumi and Danish was one of the most meaningful scenes in this episode. Danish’s body language and his conversation with Rumi showed how much he had changed. This was the same father who treasured the time he spent with his son but now he did not even get up to hug him even though they were meeting after weeks or perhaps months. Danish’s conversation with Mateen sahib summed up how much Rumi had changed in these few months in the absence of his mother. I found this depiction close to reality since kids sometimes suffer more than anyone else when a marriage falls apart. In this case, Mehwish abandoned Rumi and Danish clearly was no longer emotionally available for him therefore like any other young kid his age, he decided to choose a path which would allow him to be away from people who obviously let him down. 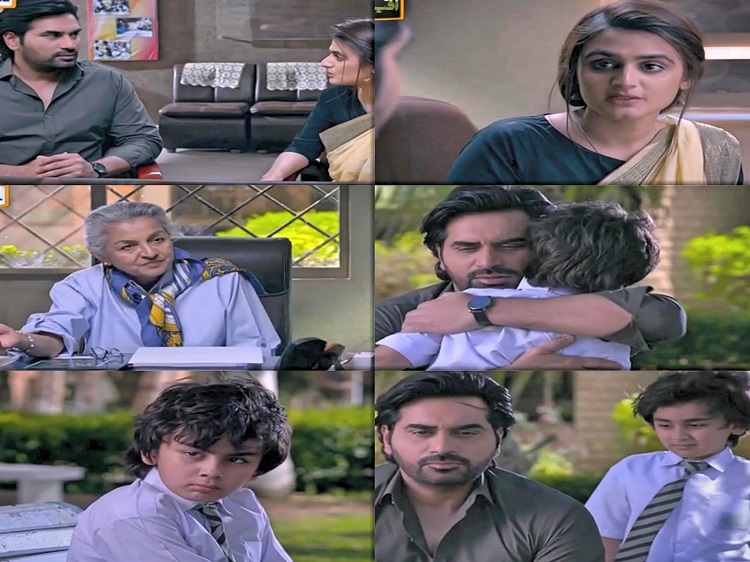 It was sad watching a father expect so much from a child who deserved nothing but love. If Mehwish failed as a mother then Danish too has not been able to play the role he should have played in Rumi’s life. This scene showed how much resentment Rumi felt and at the same time he did not want to disappoint his father. The dialogues regarding how he would prove to be the son Danish could take pride in were a bit hard to digest coming from a 7 year old. The child star playing Rumi acted exceptionally well in this scene.

Danish and Mateen sahib’s friendship was the highlight of this episode. Some of their conversations were a little bit long but in the end when Mateen sahib passed away these conversations made perfect sense since these were the last few interactions they were going to have together. Whatever Mateen sahib said to Danish sounded like all those questions and thoughts that would have been in the mind of the viewers watching the episode. Through their first conversation, the writer conveyed how things had changed in these past few months. I am glad the story started few months after Mehwish left because otherwise the pace of the drama would have slowed down. 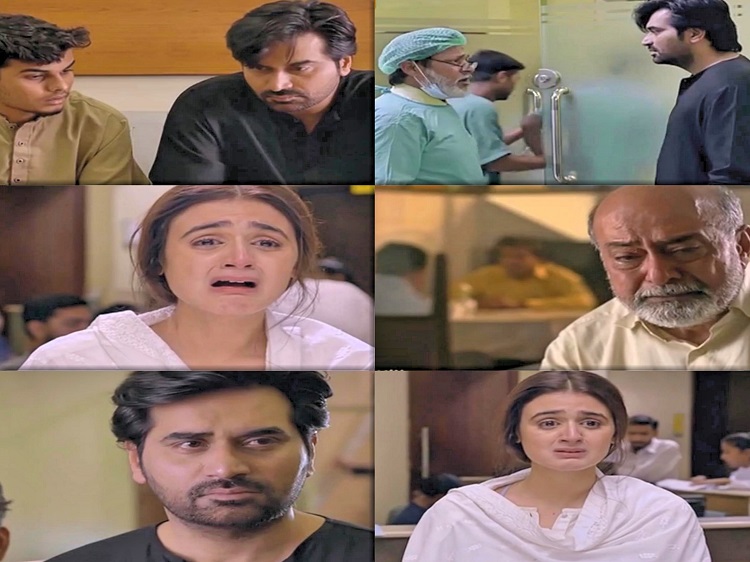 Danish’s dialogue about how a man felt when the woman he loved was faithful to him and how he felt when that woman was no longer loyal to him has to be the best way to sum up the change in his character. Until the previous episode money meant nothing to Danish but now he is more than willing to sell his apartment and take risks in order to get rich. His bigger aim could be taking revenge from Shahwar. The viewers saw a completely different side of Danish, he wants to get rich but he is also being smart about it. He is not in a rush and is waiting to get the best price for his apartment.

Muhammad Ahmed acted exceptionally well in the scene covering Mateen sahib’s life story. I couldn’t help but wonder why he never mentioned that he had a daughter. It took him quite a while to reveal details about his personal life to Danish and when he did, he didn’t have time to tell more. The regret and the guilt he felt was apparent from this scene.

Many people had already predicted that Hania was going to be Rumi’s teacher and Mateeb sahib’s daughter therefore there were no surprises there. The introduction to this character was quite short and the manner in which Hania ‘judged’ Danish’s decision to put Rumi in boarding was confusing. Why have a boarding for kids Rumi’s age if you are going to judge their parents for putting them there?! Danish and Hania met outside the school in the end but not in the best circumstances. Waiting to see how these two interact in the upcoming episodes.

Mehwish and Shahwar were shown having a grand time. All these months they had been travelling and enjoying themselves. Their conversation revealed that they had not been married and Shahwar had no plans to get married either. His take on relationships didn’t come as a surprise since he never talked about marriage even before. It also wasn’t surprising that Mehwish was willing to go along with Shahwar’s decisions since she was completely smitten by Shahwar’s lifestyle and personality even before too and found it hard to say no! Mehwish has always come across as a naive woman. The only man she was ever with was Danish therefore she clearly has no clue that there are men who would shower a woman with praises and money but will not give her the kind of commitment she wants. Mehwish and Shahwar’s scene was short but it made their relationship status quite clear. 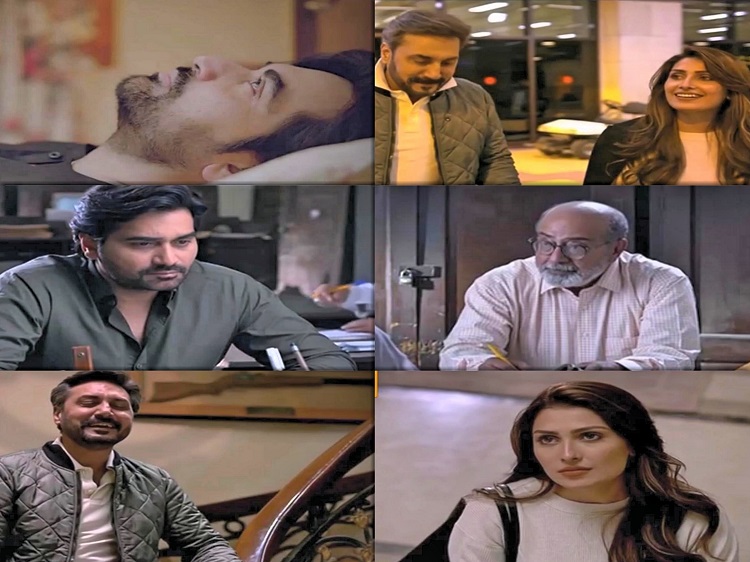 I must say that this episode was not as powerful as some of the previous episodes of Mere Pass Tum Ho but it laid down the foundations for what is coming ahead. The changes in Danish’s personality will change the course of his life and I am glad Rumi was given so much screen time. Although Danish’s main concern right now is making money but most of his conversations revolved around Rumi. Mateen sahib was an interesting character who helped Danish in his most difficult times by lending an ear, he will be missed. Muhammad Ahmed’s performance tonight was remarkable. Shamim Hilali also performed really well in this episode and made her presence felt.

I was watching the first few episodes of Mere Pass Tum Ho again this week and I must commend the actors for changing their looks in such a manner that you actually feel like they have ‘grown’. Especially the difficult times Danish has gone through show on his face, as if he has aged! Humayun Saeed looked completely different in the first few episodes with a clean shave and shorter hair. Ayeza Khan too has changed her looks with time.

The preview of the next episode was intense, looking forward to it.

How many of you watched this episode of Mere Pass Tum Ho? Don’t forget to share your thoughts about it.