This episode just like the previous focused solely on Saba and Wajaht’s proposal a little too much for my liking!! Aapa Ji played her cards right. Who would know better than her how badly it hurts when someone else tells you something regarding the personal life of your loved one when you don’t have a clue. She knew that Saba’s mother would react the way she reacted and she could blame her for everything. It was good to see Saba communicating her feelings to Wajahat and Wajahat doubting his Aapa. Had he not doubted her he would never have asked Samia who she thought was responsible for everything that happened. For now it seems like Aapa is fighting a lost battle because Wajahat is not going to get over Saba that easily. Saba is a confident girl who will fight her case too. 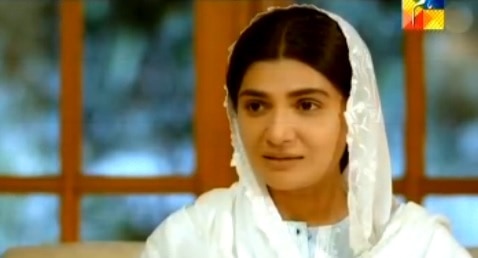 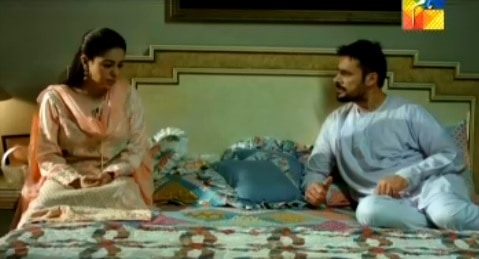 I must say that some parts of tonight’s episode seemed repetitive but as long as the story moves forward in the next episode that can easily be forgiven. If this play is going to be about Aapa’s plotting and planning alone to keep Wajahat away from Saba then it will definitely not be what I expected it to be. Am I the only one who thinks that if there was a little more of “Rukhsana” in every episode it would add a nice change to the drama and also keep the viewers wondering what other secret does this character hold since many of us who are watching this play are watching it mainly for this character. There was nothing new about the way Aapa Ji felt about getting her brother who is like a son married to someone like Saba who she knows will never be as “obedient” as Samia. We have seen that many times before too. 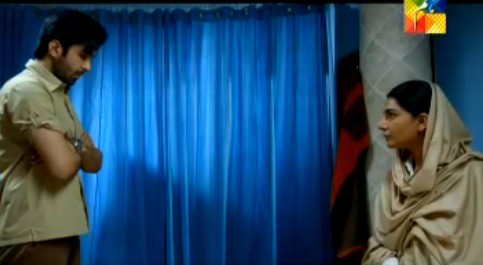 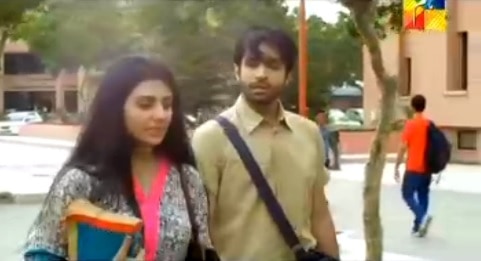 I must say that Seema Sehar is a very good addition to our television industry. She played the perfect mother who had unconditional love for her step son brilliantly in Mera Naam Yousuf Hai and she is very convincing as the responsible, cautious and overprotective mother in this play too. After watching these 4 episodes I feel that the characters lack the depth which I was hoping they would have or maybe I was expecting too much. It is too early to say what turn the story will take but it seems like the director will take his time revealing the past of Aapa’s character to us. 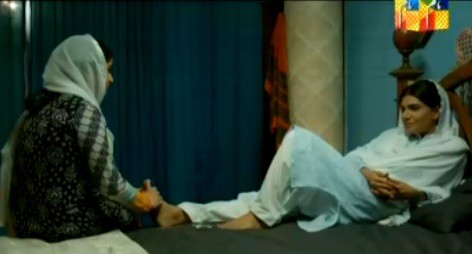 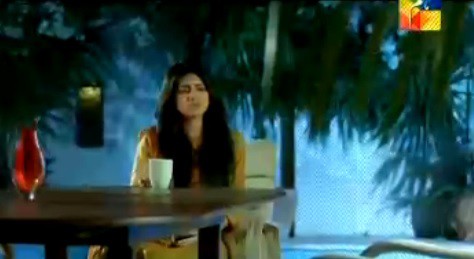 Did you watch this episode? If you did, don’t forget to share your thoughts here.