*SPOILER ALERT* I strongly advise those people who haven’t watched these episodes yet, not to read the review and spoil their fun since there were some major developments this week.

Muqaddas has exceeded our expectations once again. This well-written, well-executed play is still going strong and I hope it stays that way. A big shout out to team Muqaddas! These two episodes have given the viewers a lot to digest and discuss. :)

Aatir’s conversation with Ahmed over Skype hinted that Aatir doesn’t think too highly of his father. Last week as well, we saw Aatir wondering why Ahmed never talked to him about his biological mother. He misses her and dislikes his father for forgetting about her. Ahmed on the other hand adores his eldest son. Meri zindagi mein tum ek shaks ho jisse dekh kar jee uthta hun. Aatir didn’t even bother to tell him that he was getting married, but Ahmed was still excited to meet his daughter-in-law. So I got a good vibe from Ahmed but you never know! There’s this whole back story which we have yet to find out. 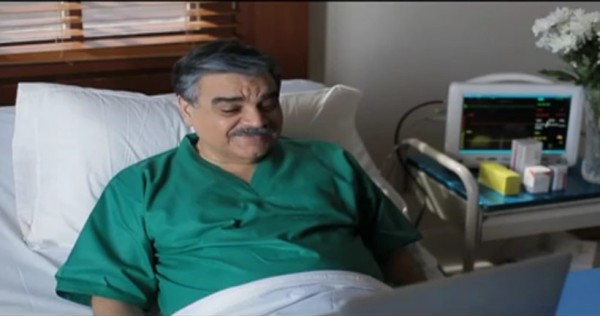 Muqaddas’s pregnancy was discussed again and again in these two episodes and it annoyed me because the same things were mentioned continuously. I so wanted the repetitive scenes to stop. The whole visit to the surgeon was, as expected, useless because even she couldn’t do anything for Muqaddas.

Kabir was on my suspect list once after his suspicious activities last week. His visit to Babar, all that mind boggling about who could have kidnapped Muqaddas and him finally informing Aatir that Babar was Zain ka khaas aadmi once again made me think that maybe he did not kidnap her. But I remember that when Nida informed him last week that Muqaddas’s kidnapper had been caught, he said that it was not possible at all. How did he know that? This week he sounded completely clueless about anything!

The big twist that was revealed in the 20th episode was kind of expected after we heard the word “badla” from Jahanzaib in the 19th episode. But the scene between Jahanzaib and Aatir was still the most thrilling one I have seen on Pakistani TV since a long time. Through a series of flashbacks, we were shown all those scenes from the previous episodes where Aatir shot everyone’s suggestions down, refused to go the police, that scene when the masked man raped Muqaddas and then finally the one from last week when the same man slapped Shaukat and then took off his mask, all preserved in Aatir’s devilish mind. I think that scene couldn’t be better! Noor Hassan absolutely nailed those expressions.

Congratulations all of my readers who had their doubts on the guy. Aatir successfully manipulated some of us.  ;) But now we know, that super caring husband never existed. He has gone to such lengths to make sure that Muqaddas suffers, and in turn, her family suffers. He has enjoyed every second of their suffering and acted like he was suffering along with them. It takes a huge grudge to do that. So with Jahanzaib finally conscious and ghayab from the hospital I do think Aatir had something to do with it. I could be wrong though. Maybe Jahanzaib is just trying to save himself from Aatir?

Muqaddas believes that her husband is a great person who loves her despite what happened to her and that’s why she feels guilty of hiding the pregnancy from him. I honestly abhor Aatir now, for putting her through this but that makes me all the more impatient to find out why he did this. What is the background story? 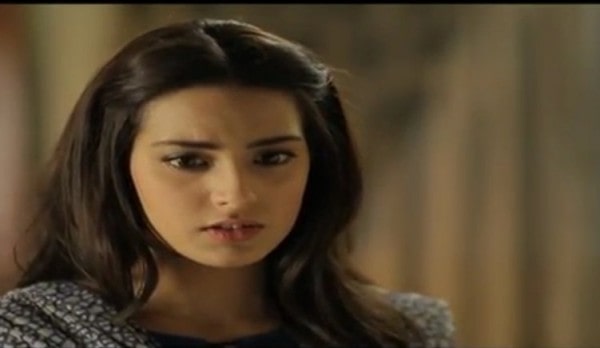 The makeup artists have done such a good job. All the ladies look gorgeous. Thumbs up guys!

Apparently the folks at Hum TV wanted us to suffer in suspense so they decided to show only two episodes this week. Not a good idea people!

Anyways, guys do tell how did you find these episodes?