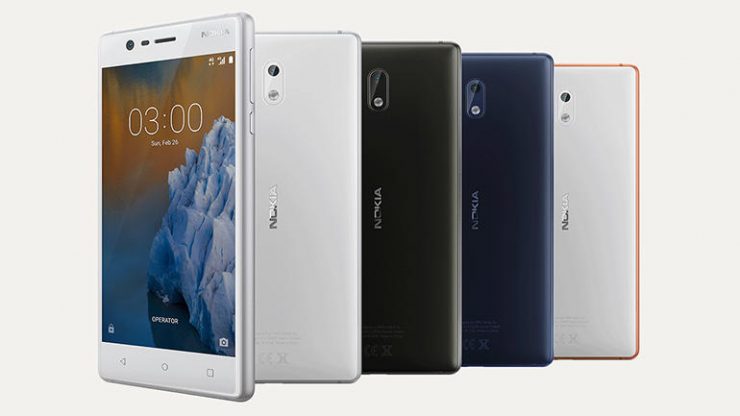 The Nokia 3 comes in 5 inches screen display with IPS LCD capacitive touchscreen display which means pixels are quickly activated thus increasing speed which in turn enhances contrasts and lights of the smartphone. The smartphone comes in corning gorilla glass protection making it 80% prone to breakages. 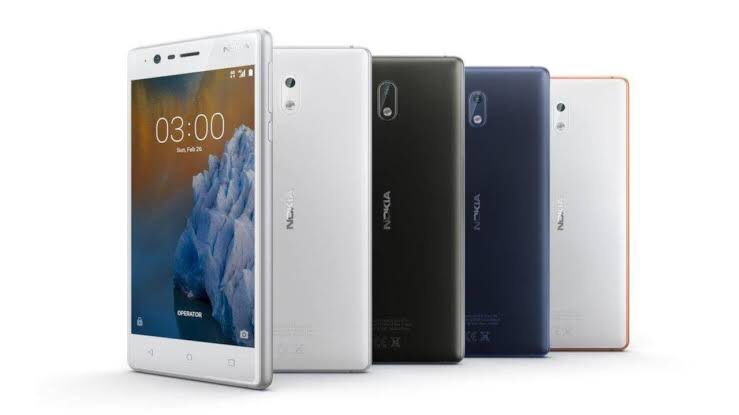 Moving on the screen resolutions are 720 x 1280 pixels with a pixel density of 294 dpi which allows the smartphone owners to use the phone in harsh sunlight as well as the brightness is enhanced. The weight of the handset is 140 grams and supports dual nano sim system. The Nokia 3 runs on an Android 7.0 Nougat system which is upgradable to 8.0 Oreo system.

Furthermore, the smartphone has a capacitive touchscreen technology with an internal memory of 16 GB ROM with 2 GB RAM processed with 1.4 Quad core cortex processor while it has a memory card slot which can hold upto 256 GB memory. 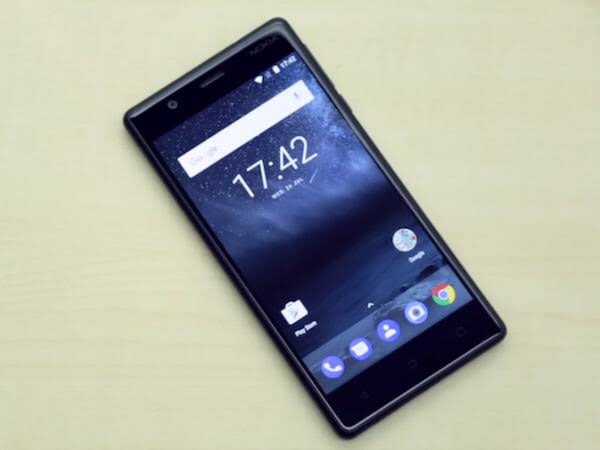 The Nokia 3 has a 8 MP front camera with a front flash light. The back camera also is of 8 MP and has an auto focus and contains dual LED and dual tone flash with features of geo tagging, touch focus, face detection, panorama, HDR and making videos in [email protected] Some of the best features of the smartphone is that you can click photos in low lighting conditions. It can also take photos in selfie focus while blurring the background, almost like a bokeh mode and also wide angle selfies.

The Nokia 3 runs on 4g LTE connectivity which is a very fast system. Furthermore, it supports all bands within the region including 2g and 3g. You can also connect WiFi, 4.0 Bluetooth and FM radio with RDS on it. The smartphone has an endurance rating for upto 53 hours.

The Nokia 3 has a non removable 2630 mAh battery but doesnot have Type C USB support means it can not be charged with a fast charger.

The Nokia 3 price in Pakistan is just PKR 16,400. Since the smartphone was released two years ago, it might be available in even lesser price now.