Nokia 7.3 Price in Pakistan and Specs

The alleged renders of Nokia upcoming smartphone, Nokia 7.3, has surfaced online and it has confirmed various rumored specifications. 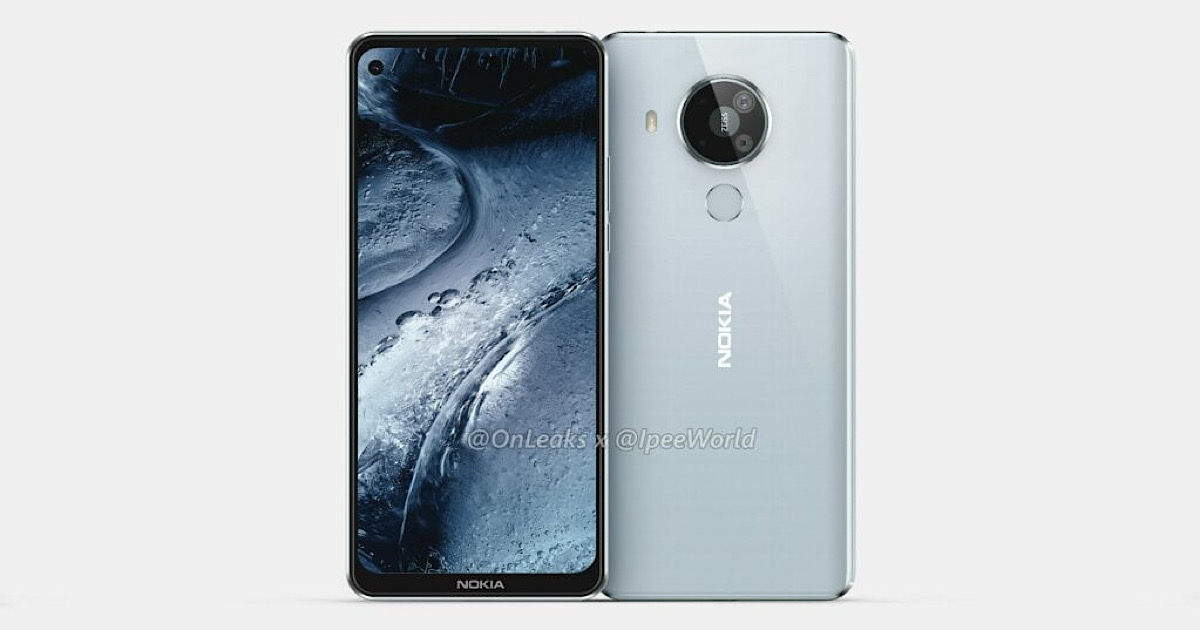 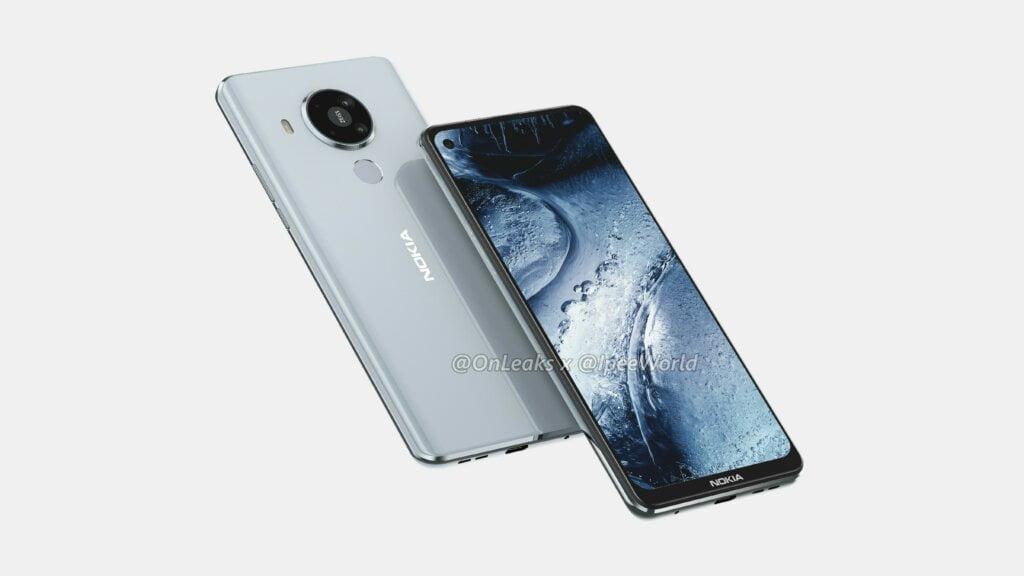 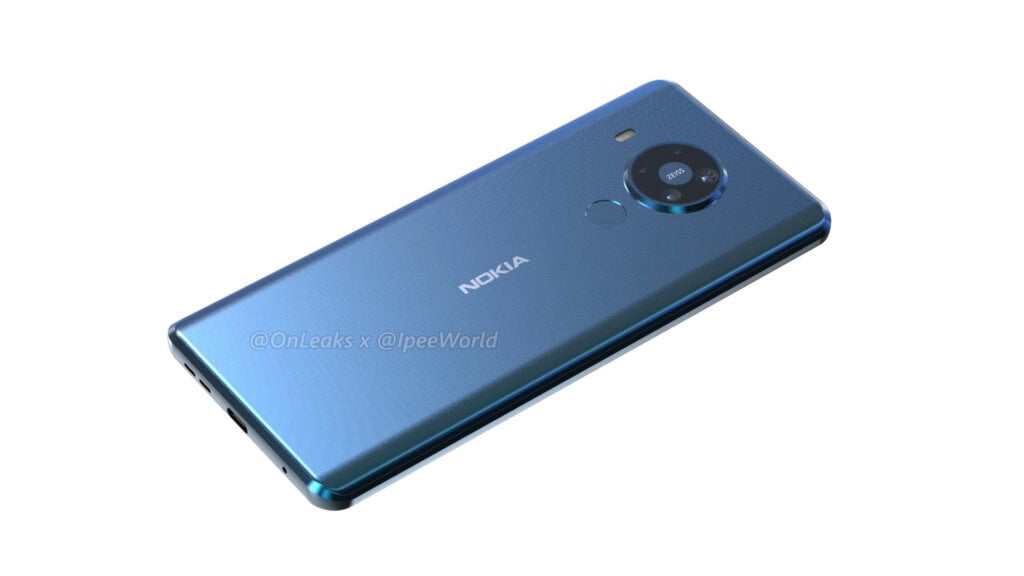 Nokia 7.3 is expected to be a 5G phone but there is still no confirmation. 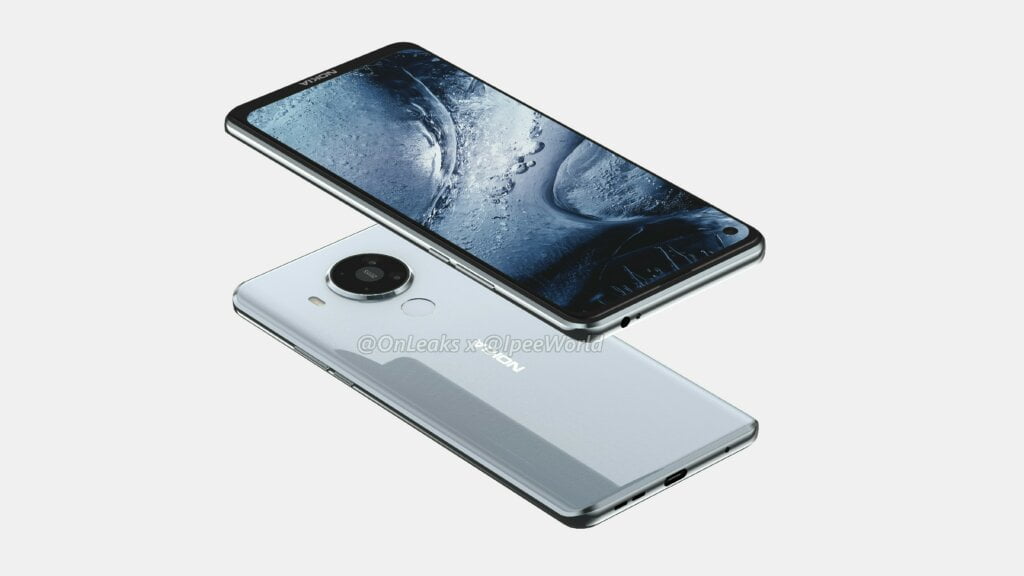 As per rumors Nokia 7.3 will have a 6.5-inch full HD+ display with a hole-punch cutout. The back camera is expected to be 48-megapixel while the front camera to be 24-megapixel. 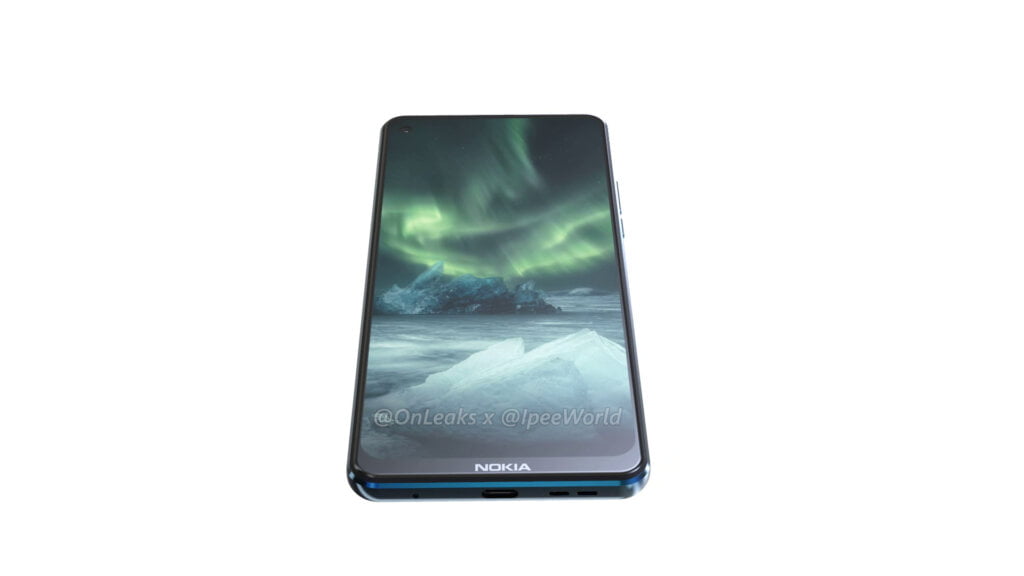