Samsung slashes prices of its different A Series smartphones in Pakistan

Samsung A series has been it’s most popular mid-range phones series. With less price and extraordinary specs, the A series is definitely for those who cannot afford expensive flagship devices.

The first smartphones in the A series were introduced almost 6 years ago. This year, Samsung launched its sixth generation A Series smartphones such as Galaxy A11, A51,A71 and many more.

Now, Samsung has slashed the prices of its different A Series phones making it even more cheaper. The smartphones that has witnessed a decrease in its prices include, Galaxy A01, Galaxy A10s, Galaxy A11, Galaxy A21s, Galaxy A31, Galaxy A51 (6GB) and Galaxy A51 (8GB).

Here’s How Much Samsung Has Decreased The Prices of Its Different A Series Smartphones: 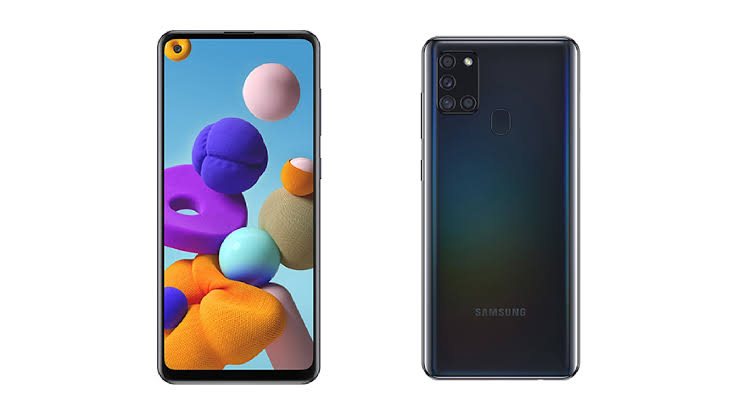