Cruella De Vil was initially a character from a very famous novel which was adapted by Disney for its animated series 101 Dalmatians. Unlike Rapunzel Cruella was not a sweet princess but she was the main villain in the series. Singer Qurat-ul-Ain Baloch was given a makeover to look like this evil character who always wore fur coats and scarves made from dog fur!

What do you think about the make over? 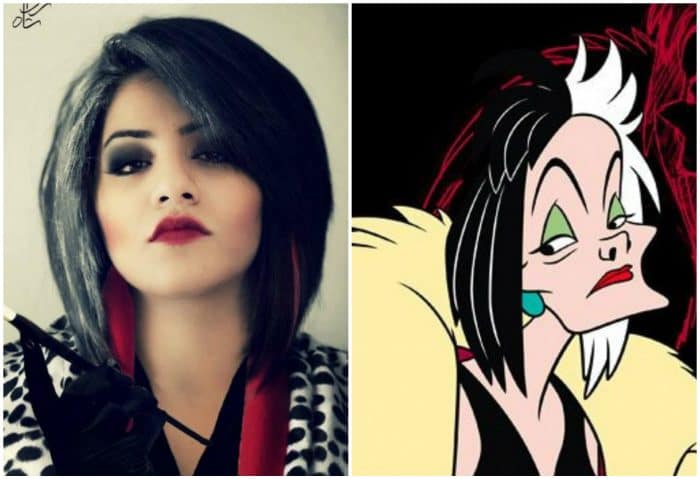