Flynn Rider was the leading character in the Disney animation tangled. Flynn Rider had a playful personality but he had a good heart. Hamza Ali Abbasi expressions and makeover make him perfect as Flynn Rider. He is not the first Pakistani actor who has been made to look like Flynn, Fawad Khan also looked like him in his first Bollywood flick Khoobsurat. Some people also think Osman Khalid Butt would have made a better Flynn Rider. 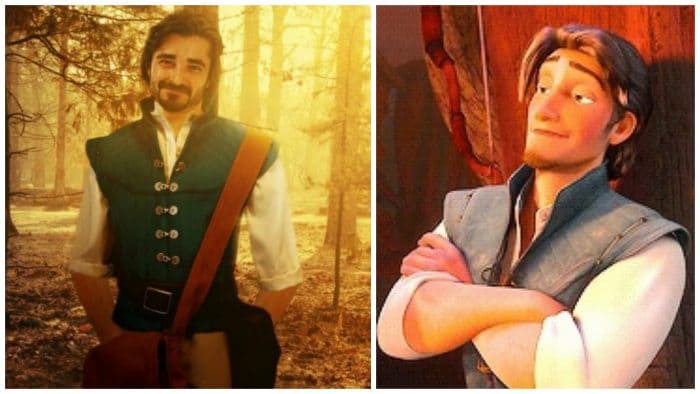