LAHORE: Punjab Health Minister Dr Yasmin Rashid has advised people who had participated in the PDM Sit-in to quarantine themselves.

Dr Yasmin Rashid said that the PDM meeting had raised risk of a dangerous spread of Corona in Punjab, adding that everyone attending the meeting should quarantine themselves for 14 days to keep their families safe.

He said that the government kept preventing the Pakistan Democratic Movement (PDM) leadership from holding rallies in view of the increasing cases of Corona but the opposition still put the lives of its workers at stake.

She said that PDM has carried out a deadly attack on the health of workers under the guise of shining politics and hiding corruption. The people will never forgive PDM, the enemy of health. 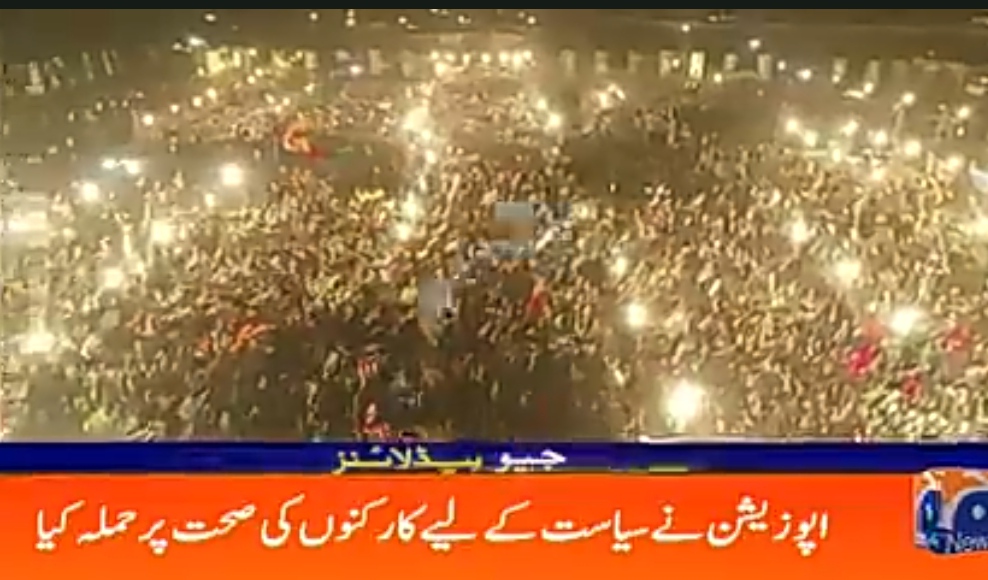