Tonight’s episode of Pehli Si Mohabbat was one of the best we have seen so far. Faiza Iftikhar is perhaps the only writer whose dramas get more interesting and meaningful as the story moves forward. She takes her time establishing the characters and their stories instead of banking on the fast-paced first few episodes in order to grab the attention of the viewers. The way the supporting characters have played such an integral role in the story and have such a strong presence that they cannot be ignored is also highly appreciated. A character such as the one Nausheen Shah is playing and that of Bushra are rarely seen in dramas. Characters such as Bushra’s are usually annoying but that is definitely not the case here. She is not an insignificant addition to the drama. Bushra’s scenes tonight were heart-warming. Zainab’s track continues to be meaningful and beautifully written. Her love for Aslam and her wisdom have to be the strongest elements of her personality. She might be helpless and unhappy but she is not naïve; she picks up on vibes and does not hold back. Zainab and Sikandar’s meeting was penned down and executed powerfully. I ‘felt’ this episode; every single scene from Sikandar’s bitterness to Bushra’s unconditional love for Aslam! This was the only episode in which Zainab and Murad actually had a normal conversation!

The Depth and Meaning

This latest episode was so beautifully written that it is impossible to decide which scene had more depth and meaning. Rakhshi’s last visit to the rooftop from where it all started and her decision to leave the ‘souvenir’ behind showed her helplessness but also her reluctance to let go completely. Even though Rakhshi has not done anything to help herself but I find myself understanding her situation as opposed to blaming her for whatever happened. Through this character and that of Zainab’s the writer has effectively told the story of all those women who get married and have children but never experience true happiness. While Zainab’s present situation shows just that, Rakhshi’s situation shows how women end up leaving a partner who could have given them a perfect life for a complete stranger! 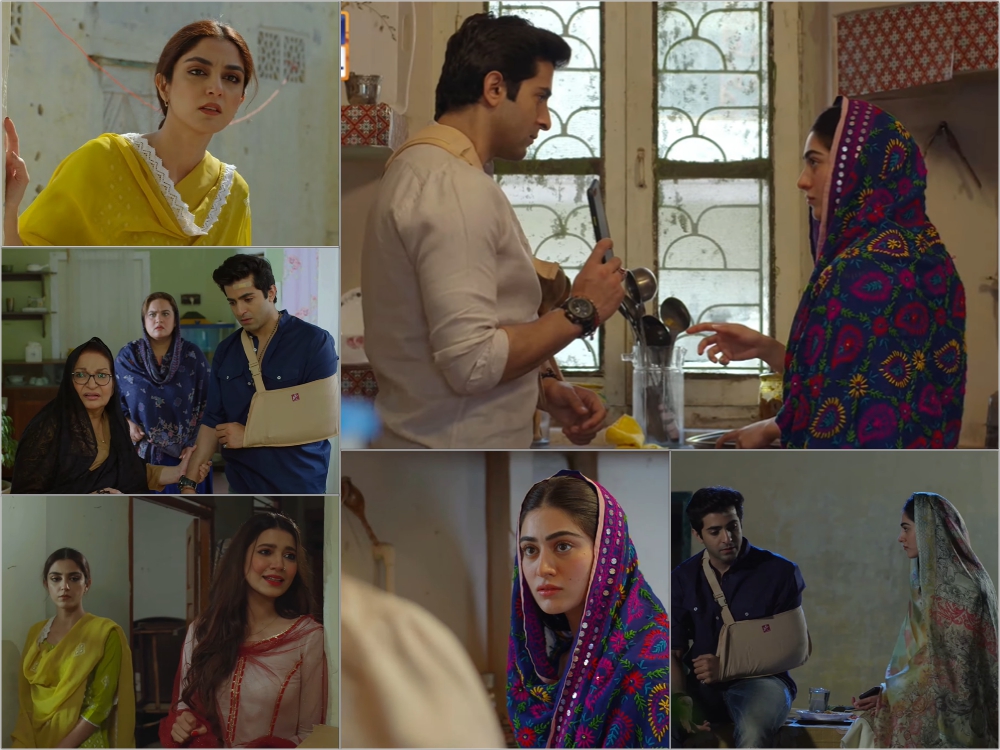 Sikandar and Zainab’s meeting it seems was the closure she needed. After meeting him she realized that he wasn’t the person she fell in love with. She refused to show him her vulnerabilities and was there only to plead Aslam’s case. Instead of doing exactly what he was asked to, he wanted to ‘bargain’! Later on, when Zainab asked Murad a question she has not asked him for all these years, it seemed as if she was willing to move on but then when Murad started opening up in front of her, she decided to crawl back into her shell. Murad loves Zainab but his love is also selfish like that of Sikandar. Since Zainab is an intelligent woman with a lot of self-respect, she distances herself from all those people who do not respect her. Murad might claim to love her but he never tried to understand her, he expected her to love him back knowing fully well that she loved someone else. Just like her own family, he had expectations from her that were not real! I have a feeling that Zainab’s track will have a tragic ending. Uzma Hassan’s performance has been phenomenal throughout; she has breathed life into each scene and has ensured that every single emotion comes alive on screen. Despite everything she has been through, Zainab is not bitter and that is her biggest strength. She also lost in love but she refused to be like Murad and Sikandar which makes her a bigger person. 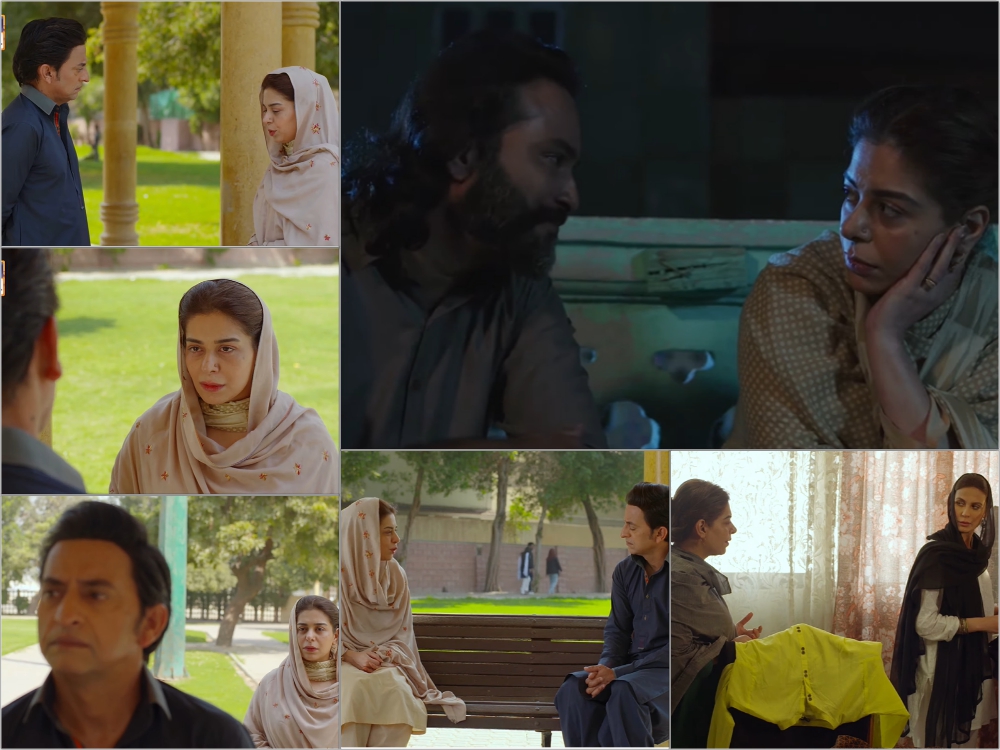 Aslam’s escape plan failed miserably but something great came out of it; Bushra decided to help him out and their scenes together were acted out so well! Aslam is completely oblivious of Bushra’s feelings, while she is at a stage now where she is willing to do whatever it takes to bring some peace to Aslam. It is ironic how Aslam does not care about what all of this must be doing to Bushra but everything that is being shown makes perfect sense! Nargis’ reality checks were savage, as always. She is such a self-assured and intelligent woman; it is refreshing watching these characters since we don’t get to watch intelligent women on screen very often! Faiz Ullah is turning out to be a rather typical and quite an unlikable character. The reality checks fall on deaf ears since he is too focused on what he feels is the right thing to do! Even the short scene covering Rakhshi and Nargis’ first meeting with the ‘little visitor’ was heart-warming.

Tonight’s episode of Pehli Si Mohabbat was written so well and executed flawlessly. It was engaging right from the get-go and full of meaningful conversations. There wasn’t a single scene that was out of place or unnecessary. The convincing and natural performances definitely added to the appeal of this episode. The characterizations are so on point; such well-rounded and human-like characters! There are some characters that never cease to amaze and others that keep you wondering. I want to hate Murad but there are times when I feel for him! Most of these characters are victims in some way or the other, the only thing which sets them apart is how they reacted to the victimization.

Did you watch this latest episode? Share your views.