What will be the strategy for negotiations with the opposition and the Lahore Sit-in? How will the political tension between the government and the opposition be reduced?

Prime Minister Imran Khan has called the Governor of Punjab to Islamabad for an important meeting. Governor Punjab Chaudhry Sarwar will give suggestions to the Prime Minister in the context of the political situation.

It may be recalled that the opposition Ittehad-e-Pakistan Democratic Movement has announced a rally on December 13 at Minar-e-Pakistan in Lahore while a long march is also planned in the first week of January.

At the same time, opposition members of the National and Provincial Assemblies are sending their resignations to the party leadership.

There seems to a political caos amid the second wave of ‘Corona’ which might be dangerous for the people of Pakistan according to the health officials. 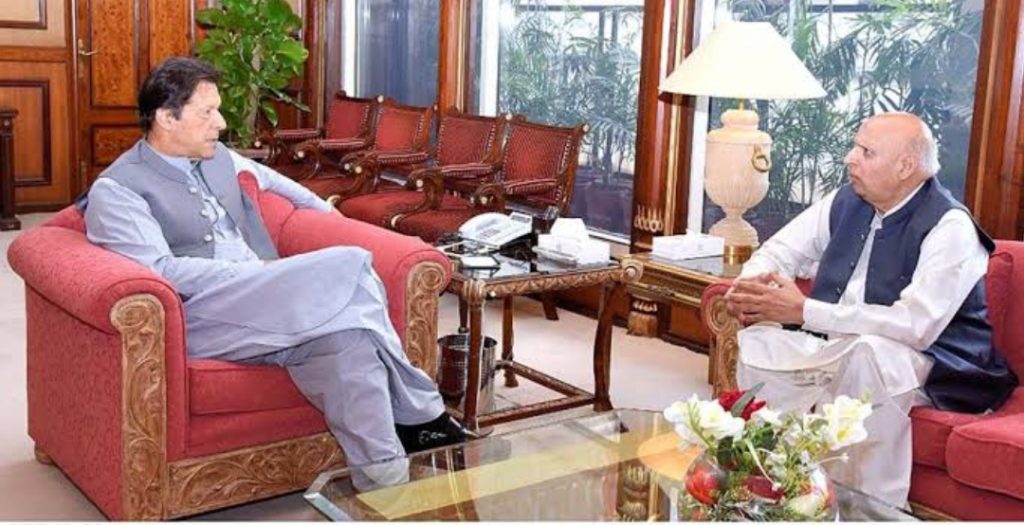 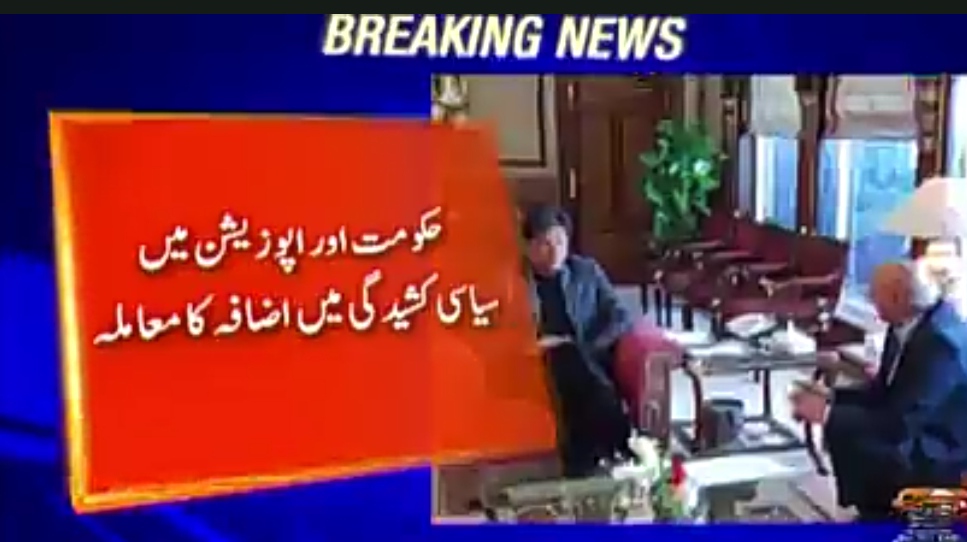