Ohkay so, this episode of Prem Gali didn’t really take the story forward but instead got the viewers familiarized with what the characters have gone through in the past. It was a nice way of showing their vulnerabilities & also to establish the fact of how far they had come. Usually those who carry a tough facade are seen to be emotionless but that is never the case because usually strong people also have such moments where they fall weak & get affected by bitter words. The best aspect of this episode was definitely all the interactions that the characters had with one another in the first part of the episode because by the end, the mood got a bit grim.

Joya & Hamza have very much fallen for each other but after all that happened, Joya is too scared to even say it aloud to her friend. Fari’s analysis of Joya’s life & her predicament was perfect because as an outsider, she can clearly see how dictated & controlled Joya’s life is. Joya & Hamza’s interactions are not too pleasant but that clearly shows how they both are being that way only to cover up the fact that they like each other. 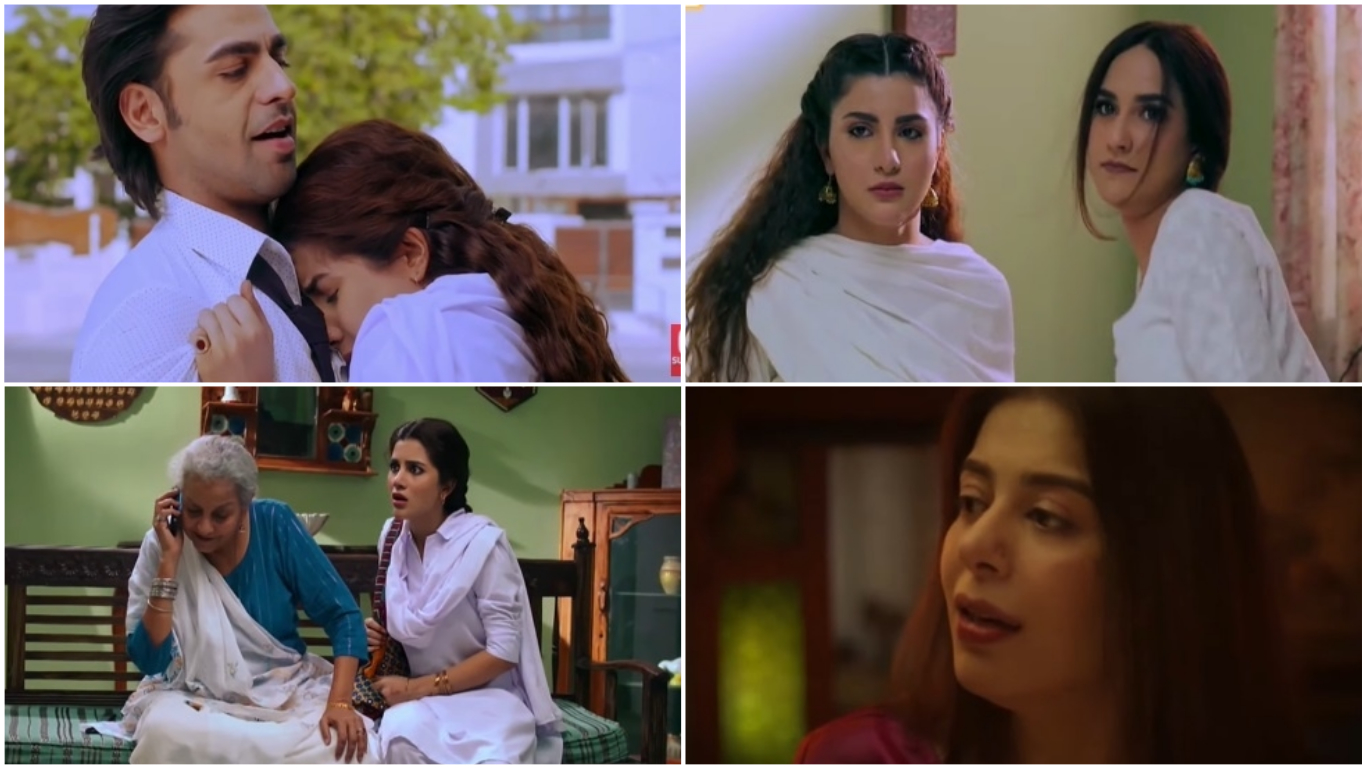 The main issue that was addressed in this episode was how a label of any sort is enough to haunt someone for the rest of their lives. It also gives people the right to say whatever they feel like based on their poor judgment. It didn’t take a second before those ladies rejected Joya because of the fact that Rahat, Shireen & Musarrat were divorced. That immediately made me think of how hard Shireen has struggled as a single parent, how she toughened herself up so that she could protect Joya like a father figure in her life would’ve done, but still, unfortunately the fact that she was a divorcee outbid all the hard work that she has done to date. It was a perfect example of how negativity consumes you & how it is a downward spiral because nothing can stop those bitter memories from resurfacing.

I kind of liked that they showed what actually happened in the past & how they all got divorced. Sadly, because of their attitudes their spouses found it hard to continue with the marriage, but still it was enough for me to feel for them all. It was nice to know that Shireen was always this strong & opinionated person whereas Musarrat was always an emotional one. In the flashback scene, Shehzad Sheikh & Jinaan Hussain gave such convincing performances, like they actually set the tone immediately to show how unhappy they were in this marriage. Shehzad Sheikh actually looked frustrated being in a relationship with a controlling woman & Jinaan Hussain actually picked up Saba Hameed’s attitude & demeanor perfectly. It didn’t take a second for me to actually see her as a present-time Saba Hameed because of the way she portrayed her younger version. Well done! 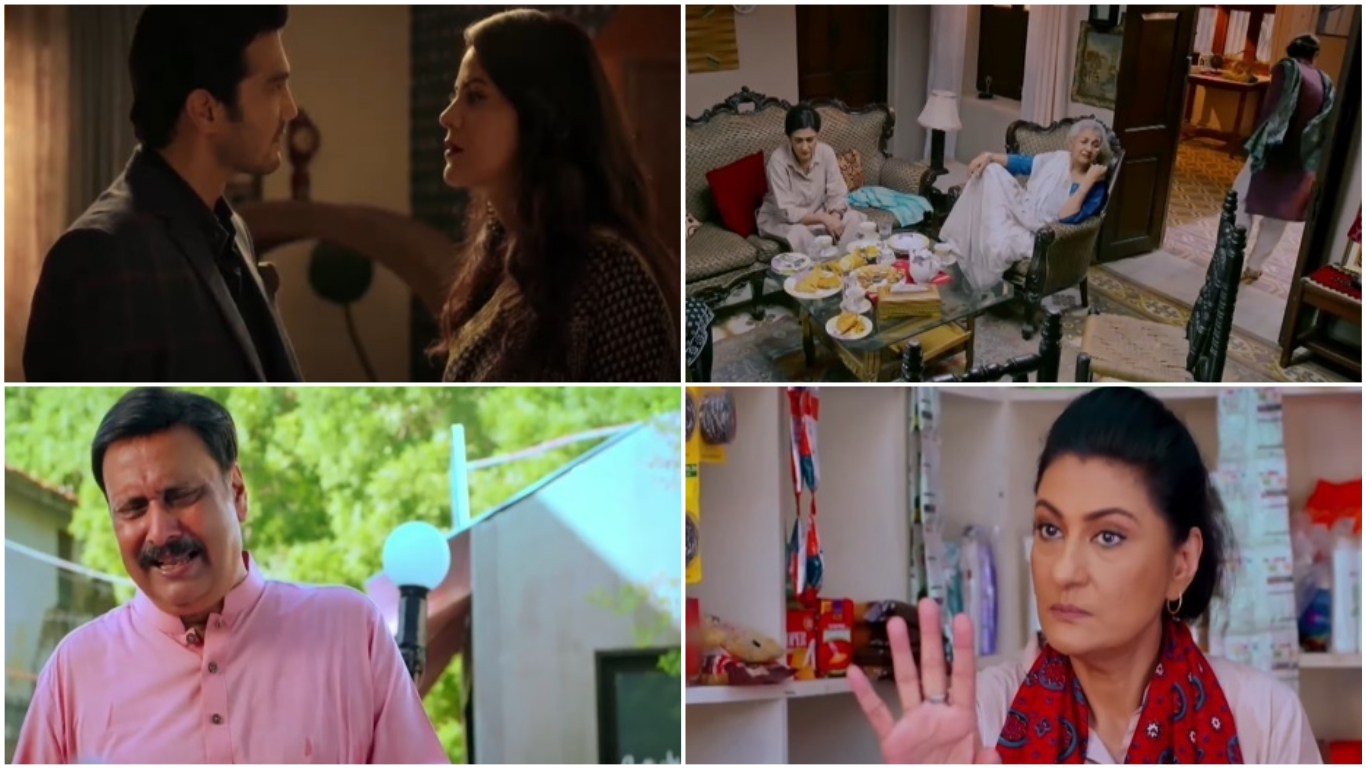 This episode did not give away much of the story but it was still interesting how they showed two different sides of life – the happy moments & then not-so-happy ones. In the initial part of the episodes, all the interactions, the dialogues were hilarious. I thoroughly enjoyed watching all of them being honest, open & upfront about each & everything that crossed their minds. I thought may be Tau Hidayat will get some kind of nice treatment from Shireen but oh well, even he wasn’t spared. The conversations regarding the names of the characters were my favorite, but I particularly loved what Luqman said about Haseena, like it actually seemed like a genuine mistake.

This episode of Prem Gali was interesting but I really hope after these sad flashbacks, the story moves forward on a lighter note. Joya & Hamza’s chemistry & their bickering was cute. Sohai Ali Abro & Farhan Saeed’s dialogue delivery was superb. Saba Hameed so far is the best part of the drama & her interactions with Hatim/Waseem Abbas are always humorous. So far all the actors fit perfectly in their respective roles. It will be interesting to see where the story is headed. Please share your thoughts about this episode of Prem Gali.