The Punjab government is certain on its decision to not to allow the Pakistan Democratic Moment (PDM) to hold a Sit-in (rally) at Minar Pakistan.

According to sources in the Punjab government, gatherings of more than 300 people are banned in the province. No further notification is required after notification from the Department of Primary and Secondary Health.

Sources said that the rate of Corona cases in Punjab has gone up to 4% and in Lahore to 8% while a high alert has also been issued in Lahore due to possible threat of terrorism.

The Punjab government has not given permission to the PDM to hold a meeting while Prime Minister Imran Khan has said , “we will neither allow nor stop the PDM to hold jalsa”. However , a warning related to the Corona outbreak had already been issued by the government of Punjab . 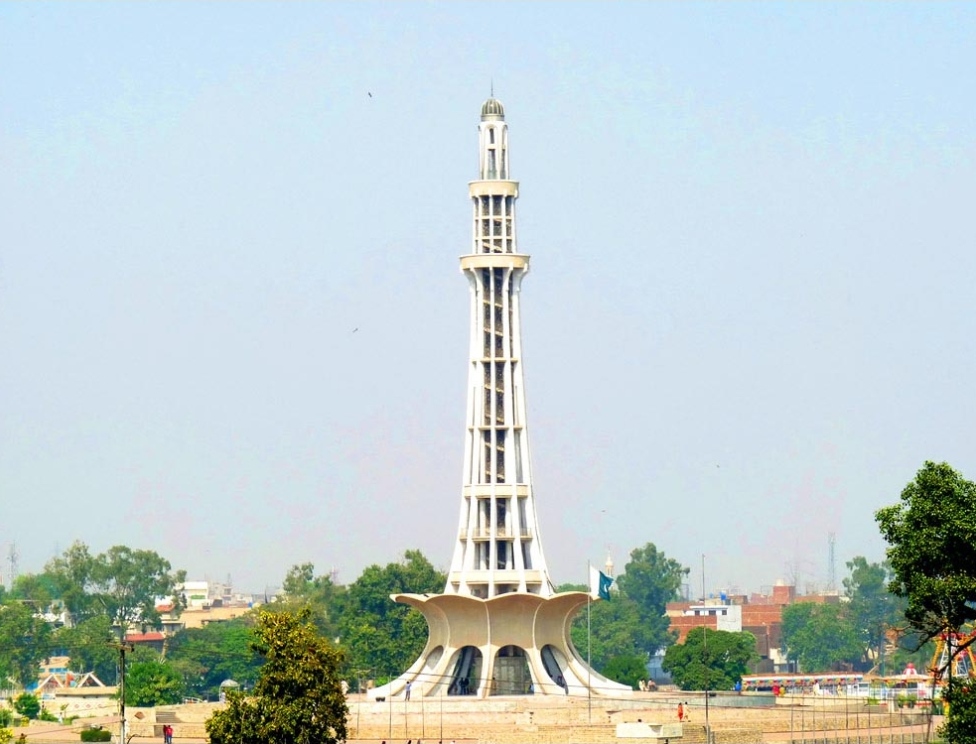