Tonight’s episode of Pyar Ke Sadqay was seriously upsetting, it is really frustrating watching Sarwar get exactly what he wants. Abdullah’s silence and ‘helplessness’ continue to make sense but that one particular scene in which he puts the ring on Shanzay’s finger even after Mahjabeen’s visit was painful to watch! I was really hoping that Abdullah will reconsider his decision and do something tangible at that time but apart from showing his unhappiness, he did not do much. This episode basically laid down the foundations for what is coming ahead. Sarwar has successfully managed to put Mahjabeen in the most vulnerable position, it remains to be seen if Abdullah will eventually leave Mahjabeen and will Sarwar get what he wants. At this point, the silence of those who could have done something is more upsetting. I felt for Mahjabeen and her family, she deserves to be happy.

After trying everything else, Sarwar got Mahjabeen’s father arrested. Even though Mahjabeen’s father has been under so much pressure but the way he has taken a stand for his daughter is endearing. He has proved that he is a wonderful father who will never ‘trade’ his daughter’s happiness for the sake of his own convenience. Since the previous episode, Sarwar is more focused than ever and in the next episode, he might be able to convince Mahjabeen as well. It remains to be seen how Mahjabeen will get herself out of this situation since she is too innocent and more vulnerable than ever right now. 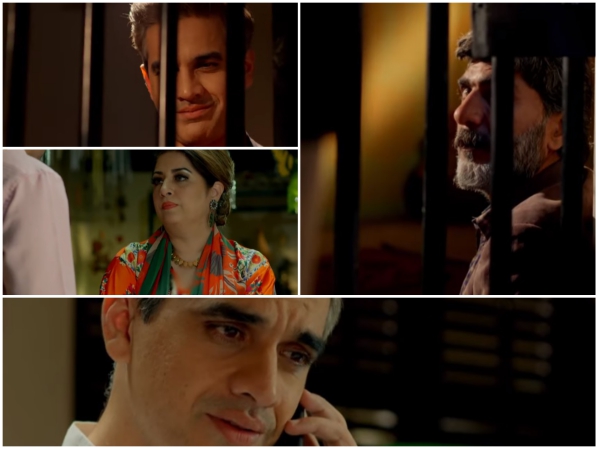 The most upsetting part was watching Mansoora act all naive and do exactly what Sarwar wanted. I was watching the episode yesterday in which Mansoora was shown suspecting Sarwar and more than ever I felt that there was a dire need to show how Mansoora changed her mind altogether. Right now we just have to assume that Mansoora wants Sarwar to stay in her life that is why she has decided to turn a blind eye and even support him. Except for Mahjabeen’s remark about the age-gap between her and Sarwar, nothing has been shown which would have indicated that she was fed up with Mahjabeen.

Shanzay might be desperate and slightly crazy but she is observant enough to know that Abdullah still has feelings for Mahjabeen. Tonight, she also played a major role in yet again convincing Abdullah that he needed to divorce Mahjabeen. Abdullah is being pressurized from all directions. Since he is the kind of person who needs the approval of Sarwar in particular therefore it makes perfect sense that even with all the love he feels for Mahjabeen, he cannot do what he wants. All of Abdullah and Shanzay’s scenes highlighted Shanzay’s insecurities and more than anyone else, she could feel that if given a choice Abdullah would have never left Mahjabeen for her. So basically Abdullah is being forced into this marriage but somehow Shanzay thinks it is alright since she is getting her own way! 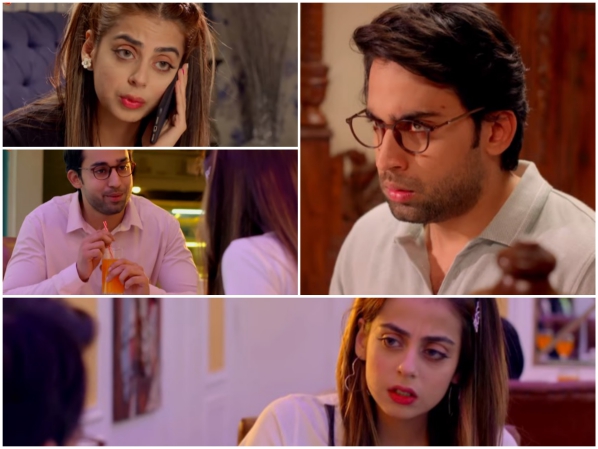 So, Shanzay went ahead with the engagement even though Abdullah had not divorced Mahjabeen. While watching the engagement scene, I was thinking that there is still room for the writer to ‘redeem’ Shanzay’s character even after everything she has done. If she comes back to her senses and goes back to being the intelligent woman she was, she could turn things around. It would also be the perfect way of getting Mahjabeen and Abdullah back together but the preview of the next episode suggested something entirely different! Bilal Abbas has done exceptionally well when it comes to showing just how confused and unhappy Abdullah is. Although I was furious when Abdullah put that ring on Shanzay’s finger, I also felt that he was doing all of this because he was too weak to take a stand for himself or Mahjabeen.

This time around Washma has also given up and she is seriously disappointed which obviously works in Sarwar’s favor. Washma has given up on men especially after what Abdullah did. We have never seen such a reaction from a daughter or sister in our dramas. I think this is another element of Washma’s personality which makes her refreshing and interesting. Washma and Pho’s relationship, their scenes together were a breath of fresh air since it was good to see two people who have never let each other down. Srha Asghar and Sharmeen Ali share great on-screen chemistry and are so convincing in these roles.

This time around Washma and Pho have not talked to Abdullah like they did before. While Washma anger is understandable, there was no reason why Pho didn’t talk to Abdullah about this. All Abdullah needed was some support and he could have made a better decision.

Just like every other episode of Pyar Ke Sadqay, the best part of this episode were all those scenes which showed just how innocent Mahjabeen is. Yumna Zaidi is beyond amazing in all such scenes, her expressions are always on point. Her dialogues about the clever girls always being the ‘mehbooba’ were so cute. She tried her best to win Abdullah over and she did too but even then she is stuck in this situation which is beyond her control. Mahjabeen’s dialogues and Yumna’s expressions in the engagement scene were the highlights of this episode. She wished Abdullah well and even apologized for being there, even though she was heartbroken. I love how Yumna makes sure she doesn’t have eye contact with anyone when Mahjabeen is going through the most difficult times and emotions. She tries to hide her pain even though otherwise she is so transparent. 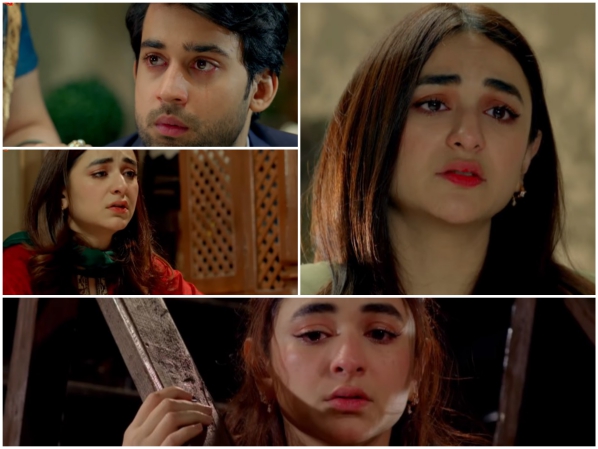 Although It is truly upsetting watching Sarwar win for now and the preview of the next episode did not look too promising, I am still hoping that some of the characters will surprise the viewers. Abdullah, Washma, and even Mansoora can do a great deal. I just hope that we get to see a closure which is gratifying. Even though Pyar Ke Sadqay is being stretched but I still find myself looking forward to it and I cannot disconnect myself from Abdullah and Mahjabeen. Although there were no guests at the engagement which was odd, it was the best scene tonight because everyone’s expressions said a great deal.

One of my favorite therapists shared this on her page today and I think all of these personality traits explain why Abdullah always finds it so hard to do what he wants to do. What do you guys think? 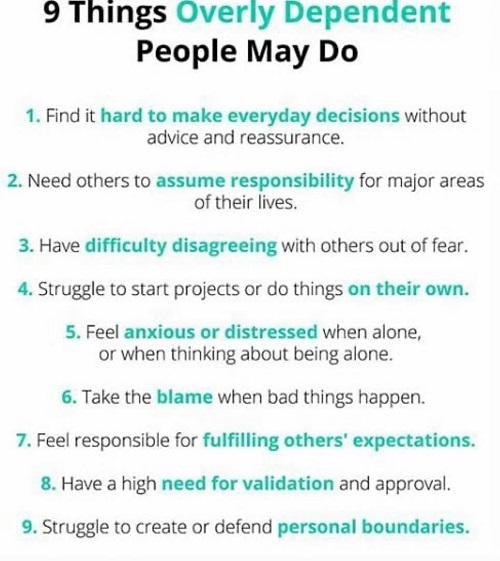