Ranjha Ranjha Kardi Episode 3 Story Review- Ranjha Ranjha Kardi is turning out to be an exceptional serial which transports you in its beautiful world which is reality-stricken yet magical in its own special way. The unusual yet strikingly appealing main protagonists, their stories, their fascinating personalities and the faultless direction as well as performances which are amazingly powerful make it one of the most promising dramas of recent times. 3 episodes of this drama have gone on air so far and every episode has been more intense and engaging than the previous one. 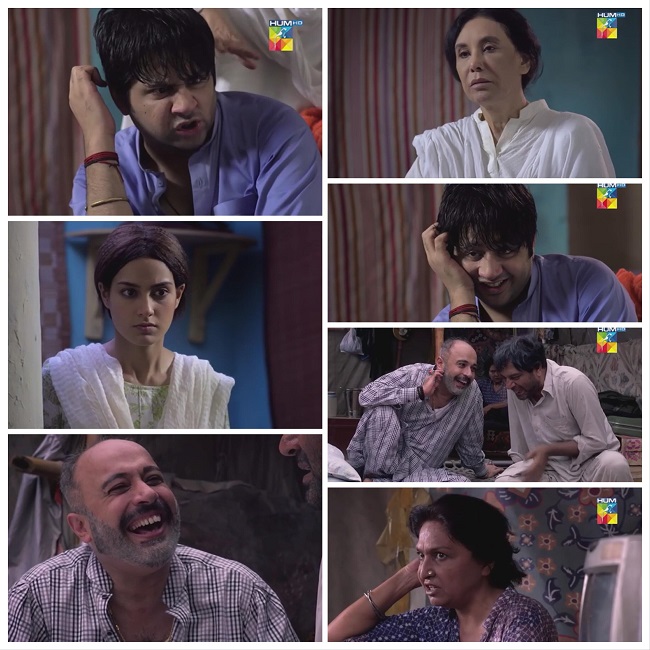 Bhola’s scenes were the highlight of this episode as well. The way this character has been written and the manner in which Imran Ashraf has nailed it makes it an absolute delight to watch Bhola’s scenes. Although, Bhola’s bholapan as well as his naughtiness makes you laugh, it is also upsetting watching him being beaten by everyone. Bhola and Noori’s scene at the circus was shot beautifully. I was looking forward to watching these two together in more scenes but they went their separate ways after this scenes. Apparently Bhola runs away from home to meet Mumtaz Begum no matter where she is. Mumtaz Begum and the circus is an escape for Bhola who probably understands too well that he does not fit in anywhere else. Even though no one really understands Bhola and his mother is clearly sick and tired of him running away from home but so far we have seen a very candid side of Bhola. His remarks about his mother in the previous episode however showed that even though he is not like all the other people around him but he feels things the same way everyone else does. He is also observant and has a good memory because after being forced to bathe today, Bhola insisted that Noori should shake hands with him since he was “clean”. It is impossible not to fall in love with this character because it is so pure. Bhola is like a naughty child who is not scared of anything in the world. Noori and Bhola have one thing in common – they have yet to find out where they belong and they are both fearless. They are both constantly running away from their homes, while Noori is doing something productive when she is away from home, for Bhola it is only an escape. 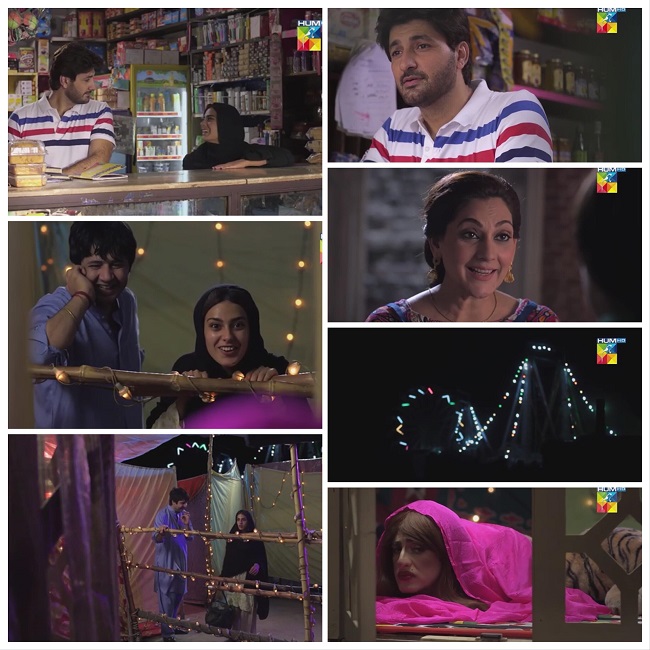 Noori Is In Love!

Noori’s dankay ki chot pe confession of love was absolutely delightful to watch. Her reaction after she found out that she was in love made her character even more likable. It also showed a very different side of her character. This girl who held her self-respect and dignity very dear went back to Sahir’s shop to see him even after he told her off. This basically showed that Noori is not the kind of girl who would let her ego stand in the way of her feelings. She is also intelligent enough to know that Sahir loves her but he is afraid to admit it. Sahir’s reaction was surprising as well, he is clearly fascinated by Noori and seems to be falling for her but either he is married or his circumstances will never allow him to marry her therefore he does not want to give her false hope. This is the first time that Noori has fallen in love but even then she made sure that she was certain about her feelings before she went and confessed her love. Iqra Aziz is finally playing a character which offers a lot of room for performance and she has simply given this character her best. Her eyes reflect Noori’s determination, the curiosity and her worries. I love Syed Jibran’s look for this character and his performance is always natural. 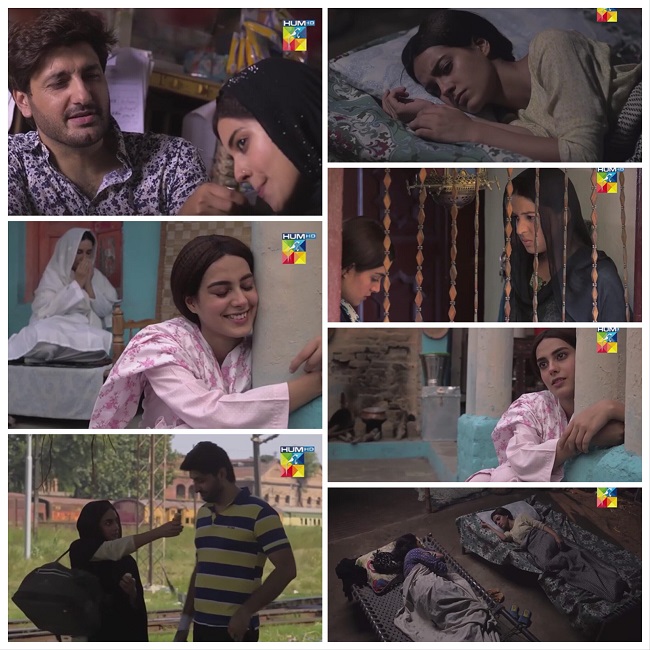 Shoka Is A Ticking Bomb

Shoka loves Noori’s strong headed personality and every time she rejects him, he wants to make her his wife even more desperately. He is surely someone who will do whatever it takes to get his way and Noori’s parents are greedy enough to let him have his way if he pays them enough. Noor-ul-Hassan always gives an outstanding performance no matter what role he is playing. He nails both negative and positive characters effortlessly. His performance in this play too is superb.

This drama has some of the best performances we have seen in recent times. Bhola in particular is an exceptionally difficult role to translate on screen yet Imran Ashraf makes it look almost effortless. Although, Iqra Aziz’s performance has been faultless too but I find myself looking forward to Bhola’s scenes and he never disappoints. 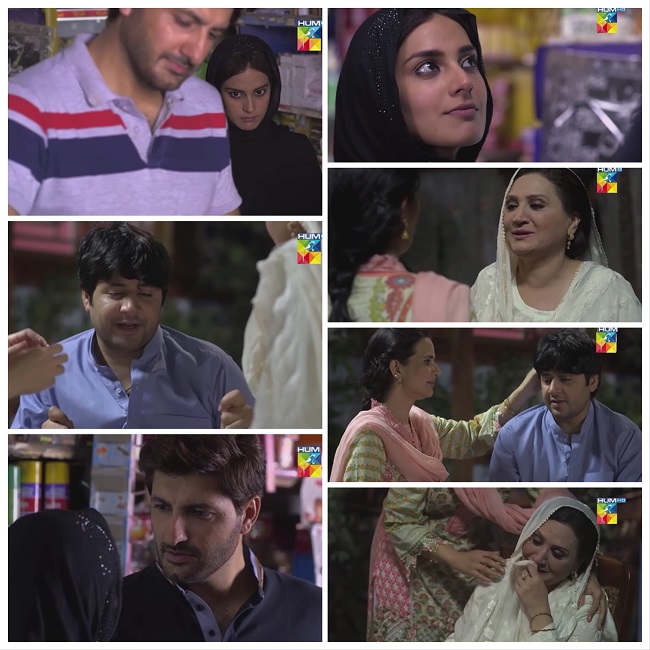 This episode was picture perfect in every way. Every scene was written and shot beautifully. The amazing team of Ranjha Ranjha Kardi has given the viewers quite a few unforgettable moments in these 3 weeks. It was the kind of episode you want to watch over and over again. Ranjha Ranjha Kardi is a must-watch play which should not be missed.

How many of you watched tonight’s episode? Do share your thoughts about this exceptionally beautiful episode of Ranjha Ranjha Kardi.