Tonight’s episode of Ranjha Ranjha Kardi was superbly written and executed, it also had some of the most important developments to its credit. This was a fast-paced and emotional episode which marked the tragic ending of Noori’s love story. Iqra Aziz’s phenomenal performance, an eventful and convincing screenplay coupled with Kashif Nisar’s skillful direction made this episode one of the best episodes of a drama which never disappoints. The emotional authenticity of Ranjha Ranjha Kardi’s script and the honesty with which this story has been translated on-screen makes it a must-watch.

Noori’s track was covered faultlessly tonight. The way her entire ‘struggle’ ended in giving her a bad name and absolutely nothing else, was shown extremely convincingly. Noori was so sure that Sahir will believe her that she left everything and went to him. Everything from Noori’s state of mind when she was in the car with Shoka to the hurt she felt when Sahir treated her just the way everyone else had all her life was shown superbly. The fact that Noori did something which was completely against everything she had ever believed in just to protect Sahir made her situation even more tragic. Noori and Ama Janate’s ‘goodbye’ scene was one of the best scenes of this episode. The little girl who played Noori’s childhood looked so much like the older Noori which made these scenes even more realistic. Sahir did not have a problem with going abroad using the money which Noori had given him but he could not feel the same way about Noori now that she had been to the jail. 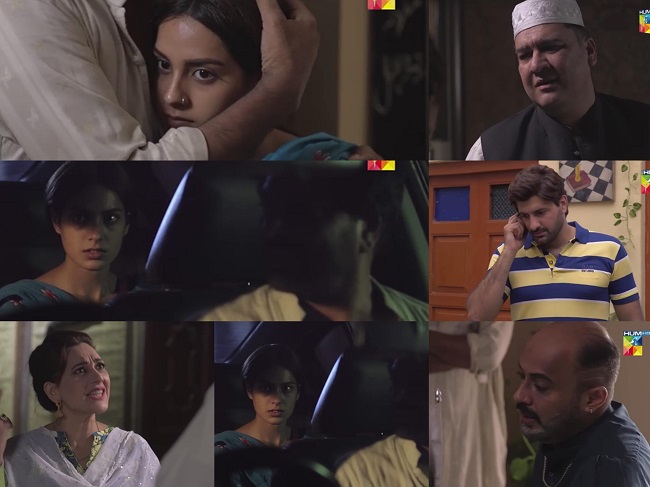 Tonight, there wasn’t much of a difference between Sahir and Shoka! Sahir judged Noori the same way Shoka did, he also thought that Noori was a culprit and not worthy of his love of respect. All of Noori’s scenes tonight showed a lost girl who had been running after love and respect all her life but everyone in her life except for Ama Janate expected more from her than they ever gave her. More than anything else what attracted Noori towards Sahir was that he did not see her the way the rest of the world did but tonight all that changed. It is so refreshing to watch a female protagonist who is not allured by money or status. Even though Noori made a huge mistake but even all through this her self-respect came before everything else. Iqra Aziz’s performance tonight was exceptional throughout in every single scene.

By the end of this episode, Noori was finally back with Ama Janate because she no longer had any place to run to but Bhola managed to escape and was shown running after things which attracted him the most. Bhola and Noori continue to be lost souls, looking for a place to belong. The brief scene showing what Bhola’s mother was going through was poignant and beautifully presented. Noori and Bhola’s track took a turn which was rather unexpected because I was hoping that these two will meet when they make their escapes. 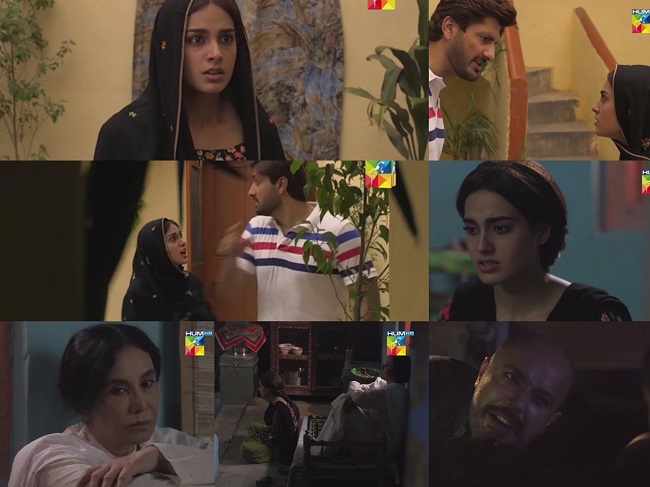 This episode of Ranjha Ranjha Kardi fit the bill in every possible way. The performances were exceptional, the pace of the story was perfect and it was poignant throughout. The use of the background score was remarkable. All the actors deserve special appreciation for sporting looks which go perfectly well with their characters. Tonight’s episode belonged to Noori – Iqra Aziz. This has to be the first drama in which Iqra Aziz’s talent has been exploited to the maximum. Syed Jibran played his part brilliantly by breathing life into a character which kept you guessing right till the end. 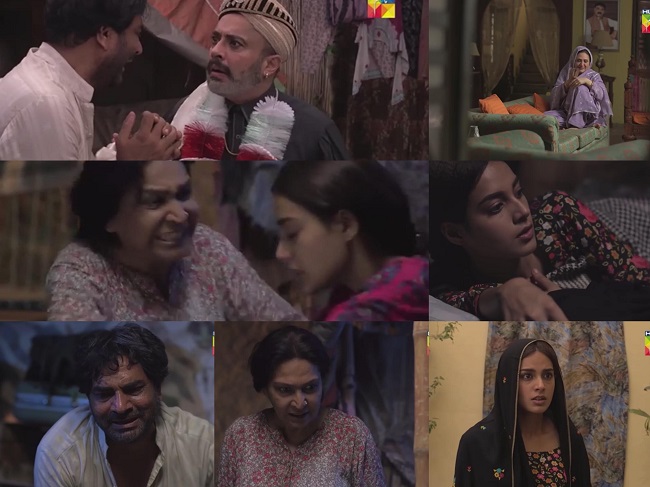 The preview of the next episode showed that Bhola will be back home soon. It also looked like Noori was willing to give in. It is impossible to predict what turn the story will take from here on but one thing is certain that Ranjha Ranjha Kardi will continue to be an amazing must-watch play.