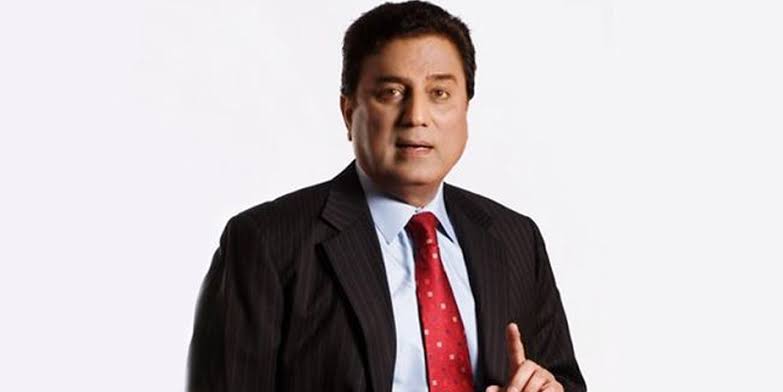 As soon as Naeem Bukhari took over as the chairman of Pakistan Television, the meeting of the Board of Directors of PTV confirmed the decision to dismiss the officers who were receiving heavy salaries. 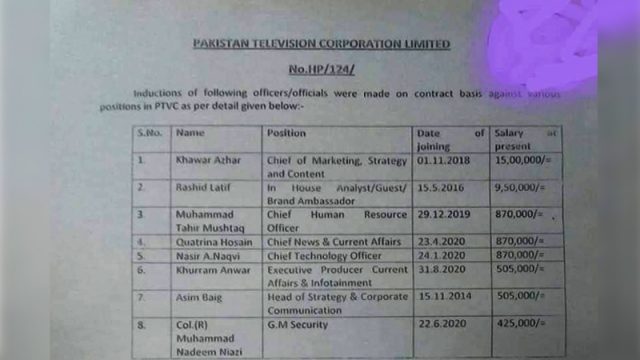 Head of Strategy Asim Baig and Executive Producer Khurram Anwar have also been ordered to resign.