The Realme C3 is available in Pakistan at a price tag of Rs. 19,999. It runs Android 10 OS and is available in Frozen Blue and Blazing Red colours. This phone weighs 195 grams.

Realme C3 is powered by the Mediatek Helio G70 which is used in most of the midrange smartphones. The phone has 6.5 inches of display with 720 x 1560 Pixels resolution. The display is protected by the Corning Gorilla Glass 3.

This phone has 3GB RAM and 32GB of built-in storage. The storage can be further expanded by a microSD card. It sports a triple rear camera setup with its main camera having 12 megapixel lens. The front facing camera is 5 megapixel. Features of the camera include Chroma Boost, Geo-tagging, Phase detection, touch focus, Panorama, HDR and Video.

The phone has sensors such as Accelerometer, Compass, Face Unlock, Fingerprint (rear mounted) and Proximity. 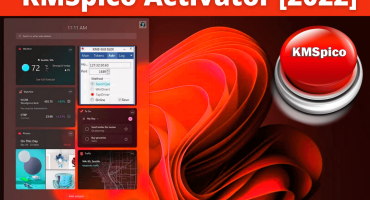