People started off businesses with hard work and dedication while still ruling the world generations on, here’s a list of richest families of the world: 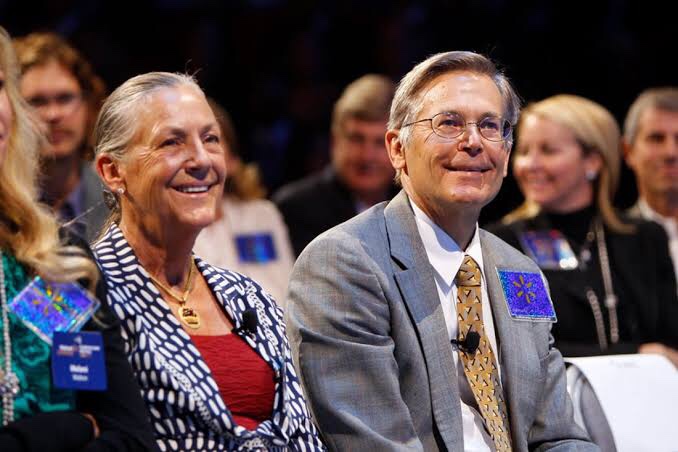 The Waltons are owners of retail store, Walmart which started business in 1962 by Sam Walton. 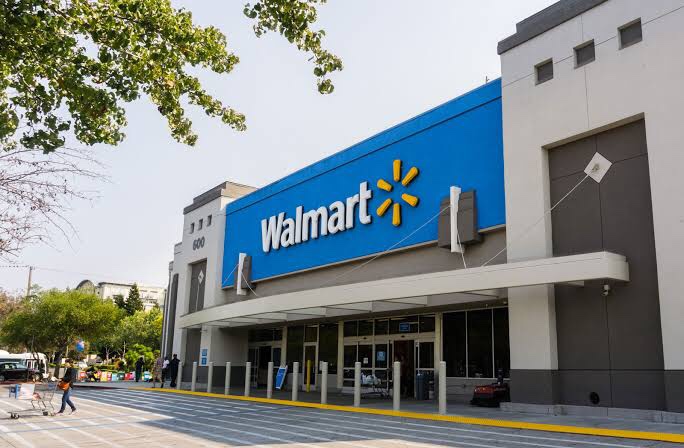 Since then, the business has grown with no signs of stopping and making the Walton family wealthy by 190.5 billion USD. 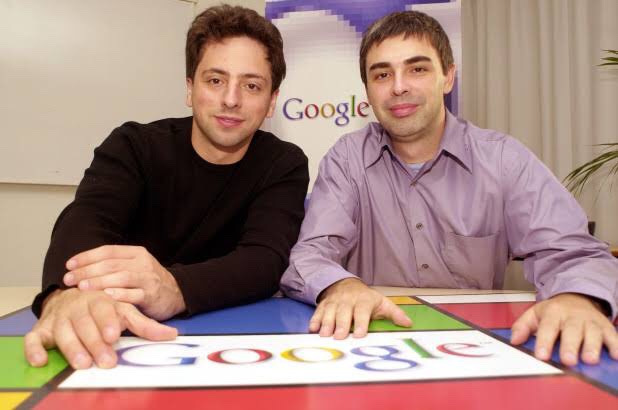 Sergey Brin along with Larry Page co founded Google which grew immensely and the popularity of the search engine never slowed down. 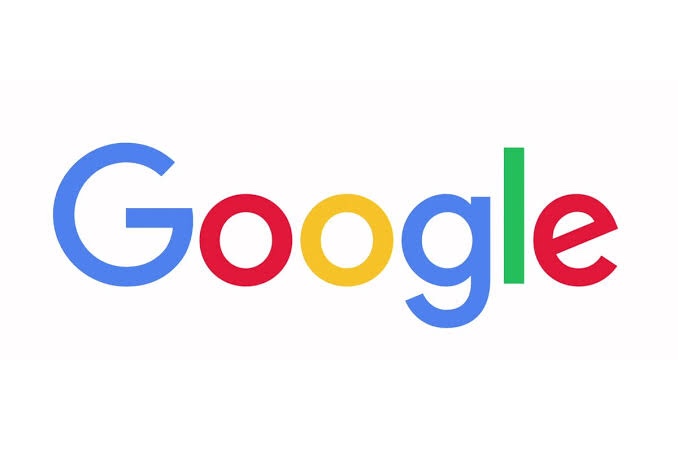 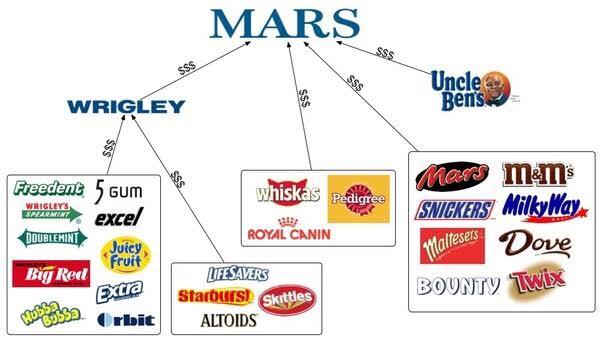 The Mars family are owners of the most loved chocolate brand, Mars. Under their company, they produce a range of other confectionery and candy items including M&Ms, Snickers, Starburst, Twix, Skittles, Wrigleys, etc. The company also diversifies it’s range to pet care, drinks and symbioscience. The estimated family wealth of Mars family is 126.5 billion USD. 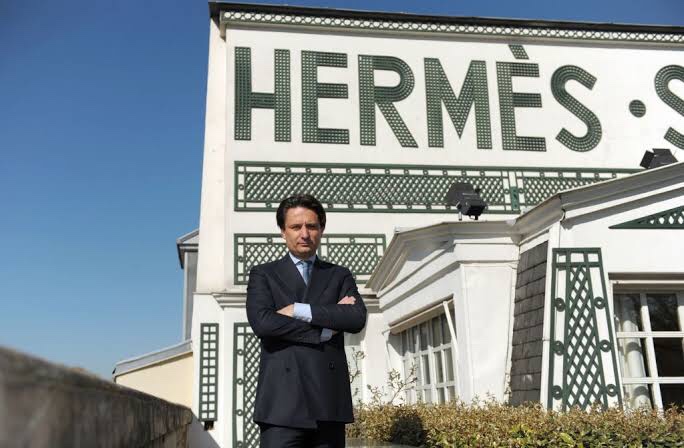 Global fashion house, Hermes was founded way back in 1837 by Thierry Hermes. Since then, the brand has grown immensely into the fashion world. 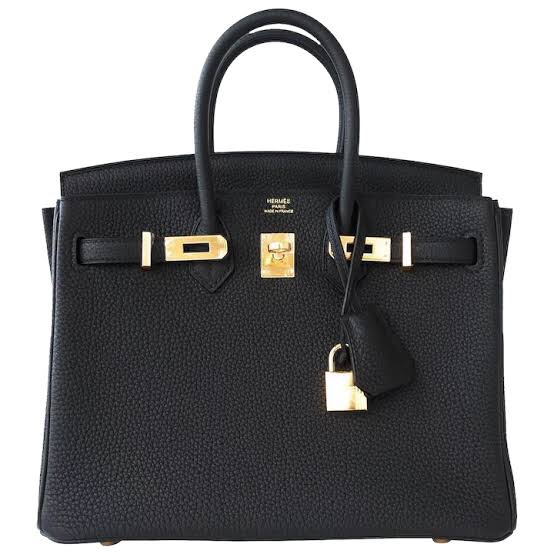 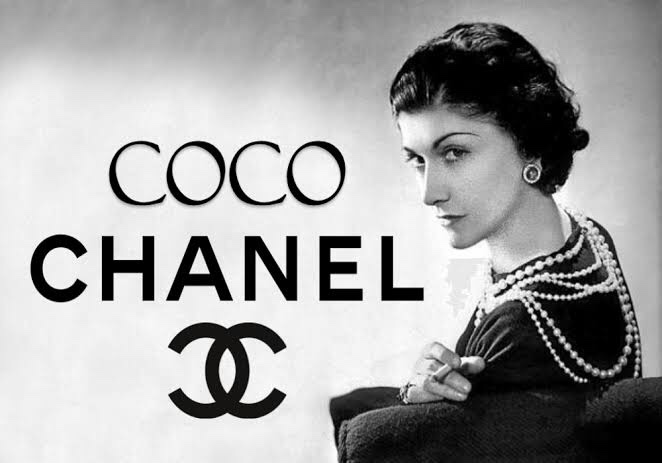 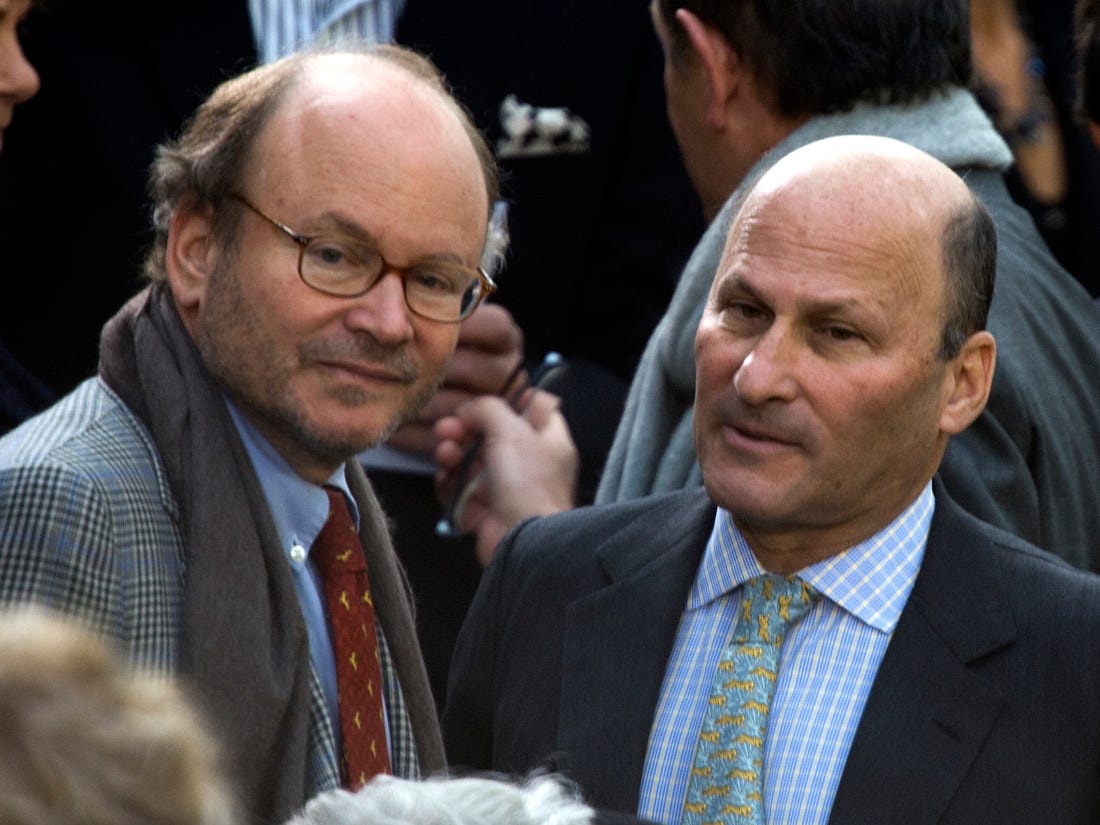 Coco Chanel and Pierre Wertheimer became business partners in Chanel when they met in the early 1920s. While Coco introduced the iconic Chanel No. 5 to the world, Pierre’s expertise lay in retail. Later, when Coco passed away in 1971, her stakes in the company were bought by the Wertheimer family. 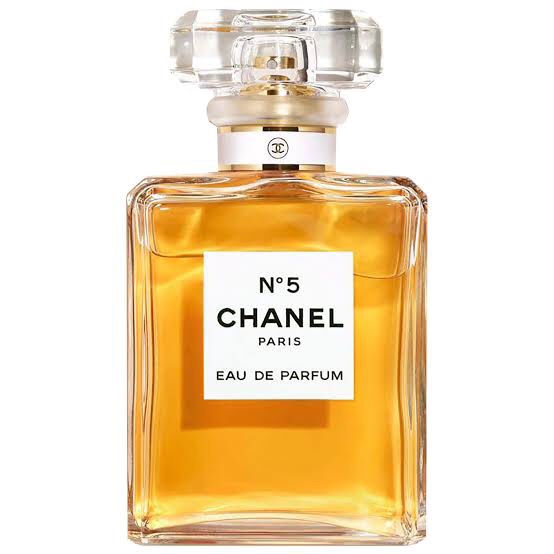 The Wertheimer estimated wealth rakes in at 57.6 billion USD. 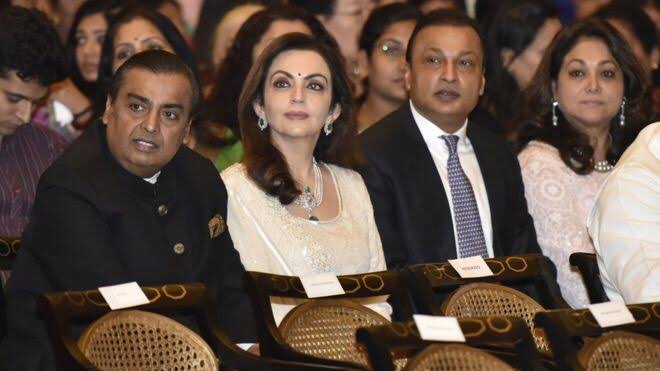 India’s richest family is the Ambani family run by brothers Mukesh and Anil, who own Reliance Industries Limited since their father founded the company in 1957. The company owns business across the country engaged in energy, petrochemicals, textiles, natural resources, retail and telecommunications. Now the company is set to bring estemeed jewellery brand Tiffany to India as well. 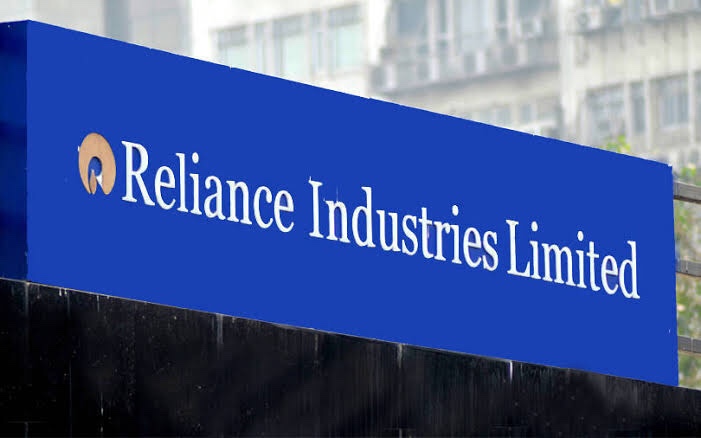 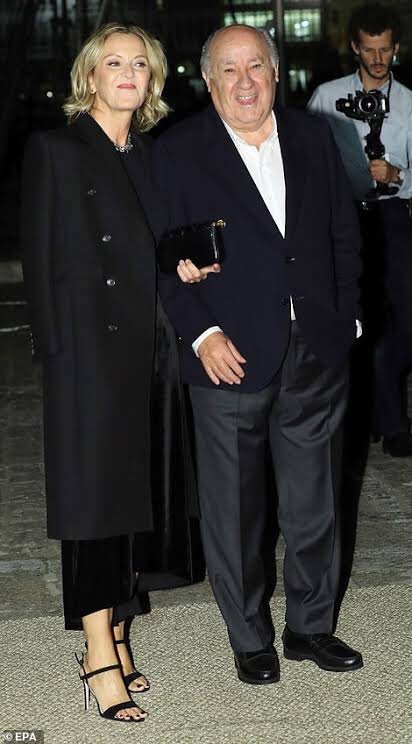 Amancio Ortega founded Zara with his life in 1975, making it a high end, high street fashion brand in no time. 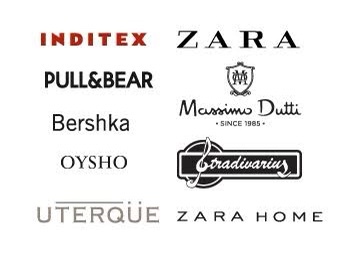 The Ortega family owns Zara, Pull and Bear, Bershka, Massimo Dutti and Stradivarius among other brands making their estimated wealth at 76.9 billion USD while having 7,500 stores around the world. 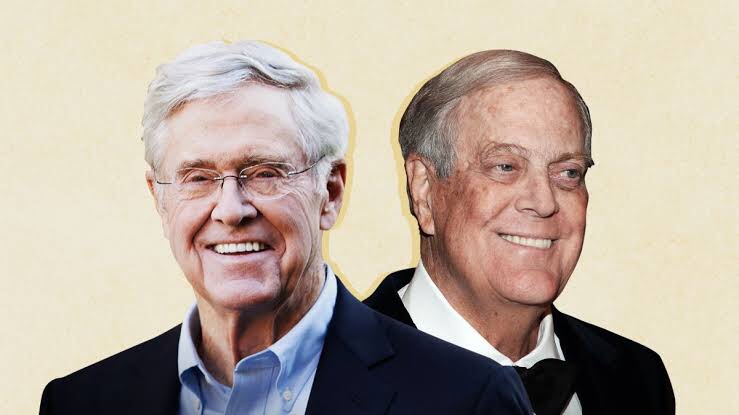 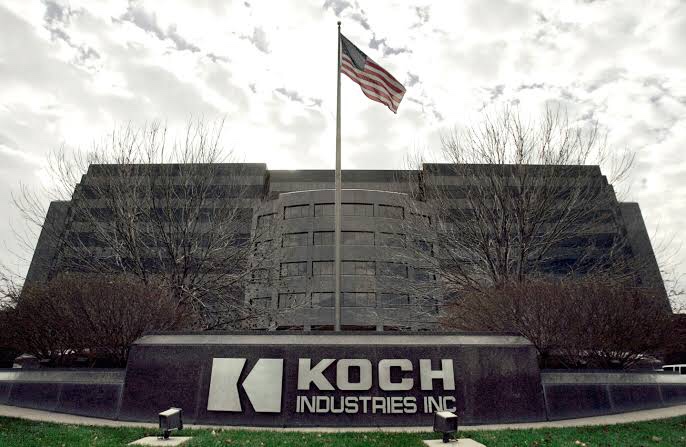