Roomi of Mere Pass Tum Ho | 10 Secrets About Him

Shees Sajjal Gul is the child artist who has earned himself a lot of fans because of his cuteness and adorable portrayal of Roomi in Mere Pass Tum Ho. Roomi’s character is being loved by all the drama watchers who are currently following Mere Pass Tum Ho and they can not stop commenting on how cute he is. Although Shees has limited number of scenes in every episode, he surely has made his presence felt and the writer as well as the director have made Roomi’s character an important and integral part of the drama.

These are the 10 fun facts that you didn’t know about Roomi so read below to find out more about him:

Shees Is a 3rd Grader

Shees is a student of Beaconhouse Primary School and he is in grade 3. He and his family reside in Karachi. 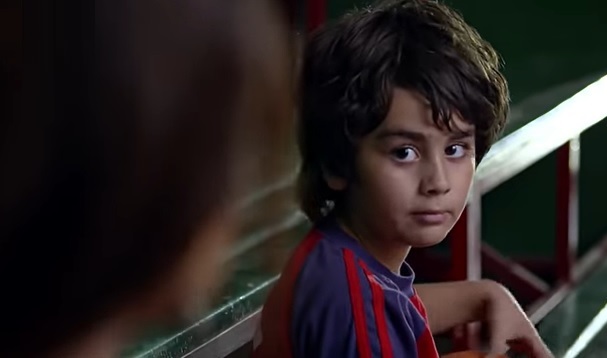 Shees Is Closer To His Father 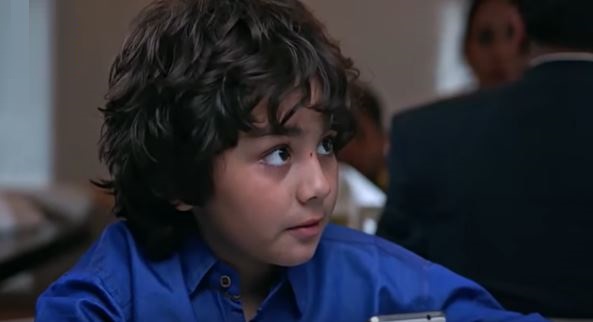 Shees is very much into watching documentaries and different videos on YouTube. His favorite documentaries are about the extinction of dinosaurs, creation of the universe and evolution of human beings. He is a huge fan of dinosaurs and also has 3D poster of a raptor in his bedroom. 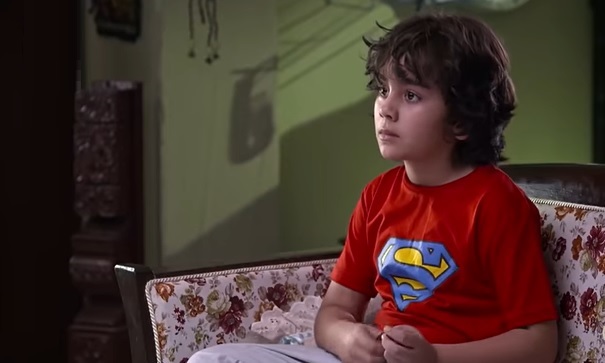 Shees enjoys going to school but if there’s one thing he could change about it is the early morning hours. He does not like waking up early and he wishes he could change that about his school. 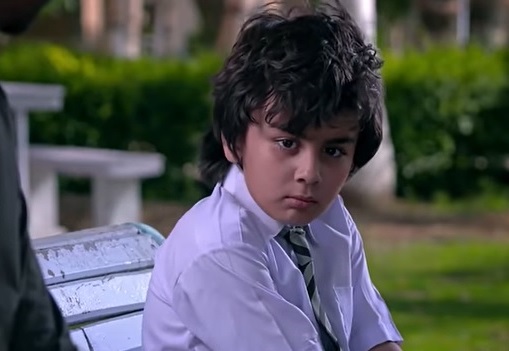 Shees definitely had a great time working with his on-screen parents Humayun Saeed and Ayeza Khan. He did not get to interact much with Adnan Siddique and also because he had almost no scenes with him, therefore he was not his choice. Shees’ experience of working in Mere Pass Tum Ho was memorable. 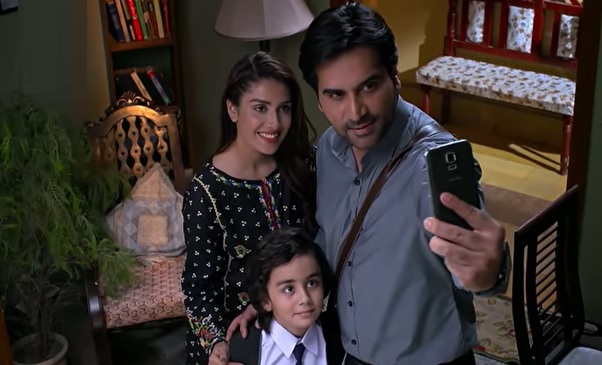 Just like every other kid, Shees also loves french fries. This is also the food that his mother makes the most for him on his demand. Another one of Shees’ favorite foods is Pizza. 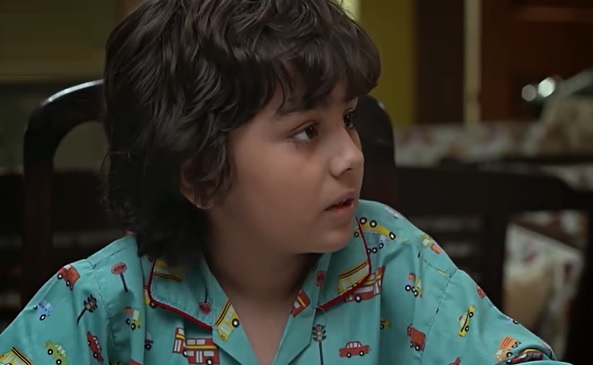 He Does Not Want To Be An Actor

Yes, that is right. Shees does not want to be an actor when he grows up. Although he enjoyed the experience of working in Mere Pass Tum Ho, he will not pursue acting as a career. In fact Shees wants to become a scientist when he grows up because he is very much interested in the subject and speaks passionately about it. 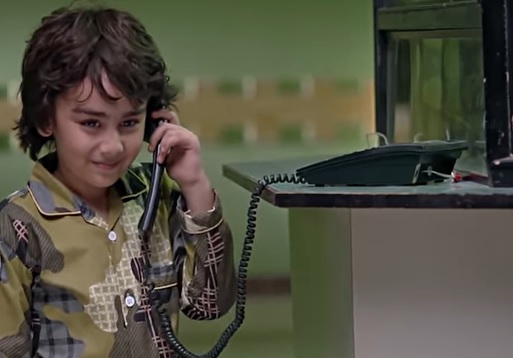 He Enjoyed Shooting The Sleeping Scenes

Yes, because those scenes must have been the easiest for him, he enjoyed those scenes the most where Roomi was shown to be asleep in Mere Pass Tum Ho. 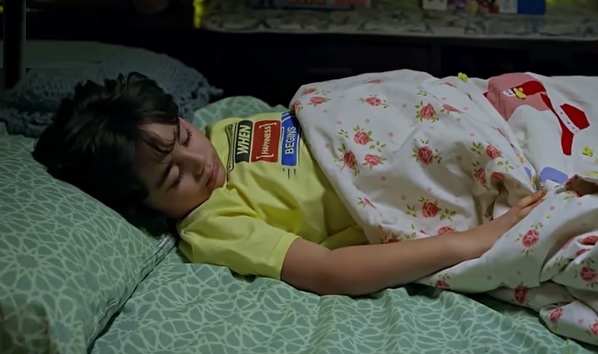 He Is Fond of Pets

Shees has had his fair share of pets because he loves them. He has kept chicks as pets. Shees also pet a cat but because he is allergic to them so he had to let it go. He also has an experience of being a pet owner of a dog but he had to let go of it too. 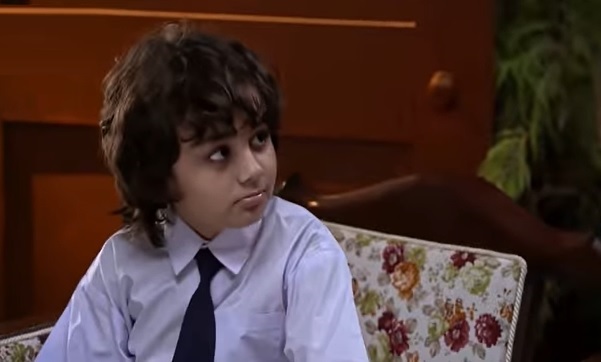 Yes, even after Mere Pass Tum Ho is going to be over, his fans will still be able to get their dose of cuteness seeing and interacting with him through his YouTube channel. Shees makes videos where he reviews different things and talks about his personal experience after using them. Currently he has a fan following of 14k subscribers. 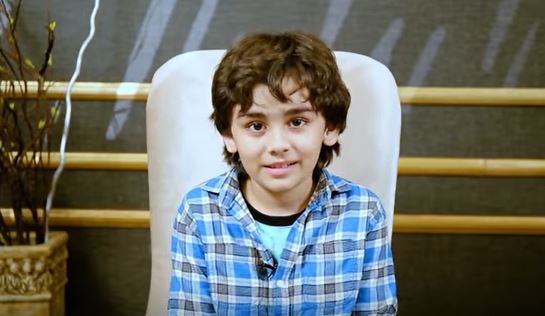