Strings recently bid farewell to Coke Studio and now the throne is awaiting it’s next ruler and it’s stirring all sorts of rumors including the one saying that Pakistani Rock-band Noori is all set to take the throne.

Last year an inside source suggested somewhat the same story that it will be Noori who takes the reigns from Strings. 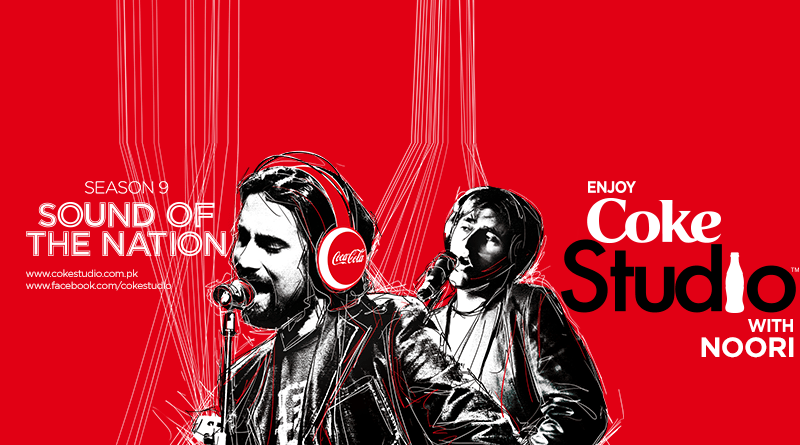 However, the band’s manager has denied the rumours, he said,

“The rumors are false. Ali Noor and Ali Hamza are not involved in producing Coke Studio 11 as of yet.”

Both Ali Noor and Ali Hamza so far haven’t denied or confirmed the rumors themselves.

How Strings’ farewell went can be read here.

Who will be the next king of the mighty kingdom of music is probably the hottest topic right now, do share with us your anticipations, expectations and wild guesses.