The creators of the super hit drama serial Sang e Marmar have once again joined hands and are bringing yet another mega project to our TV screens. Initially, it was assumed that Sang e Mah was a sequel of the drama serial Sang e Marmar but as the actors associated with the projects got a chance to speak more about the project, they made it clear that it is a stand-alone drama that has nothing to do with Sang e Marmar. However, it won’t be wrong to say that the casting is definitely going to be reminiscent of Sang e Marmar. So far, the takeaway from the promos is that it is going to be a story set in the Pukhtoon tribal area which will revolve around tribal rivalry, politics, and love stories. Sang e Mah has attracted a lot of attention because star-singer Atif Aslam is making his acting debut in this drama. The promos have nothing been short of promising and we can not wait to embark on this journey. 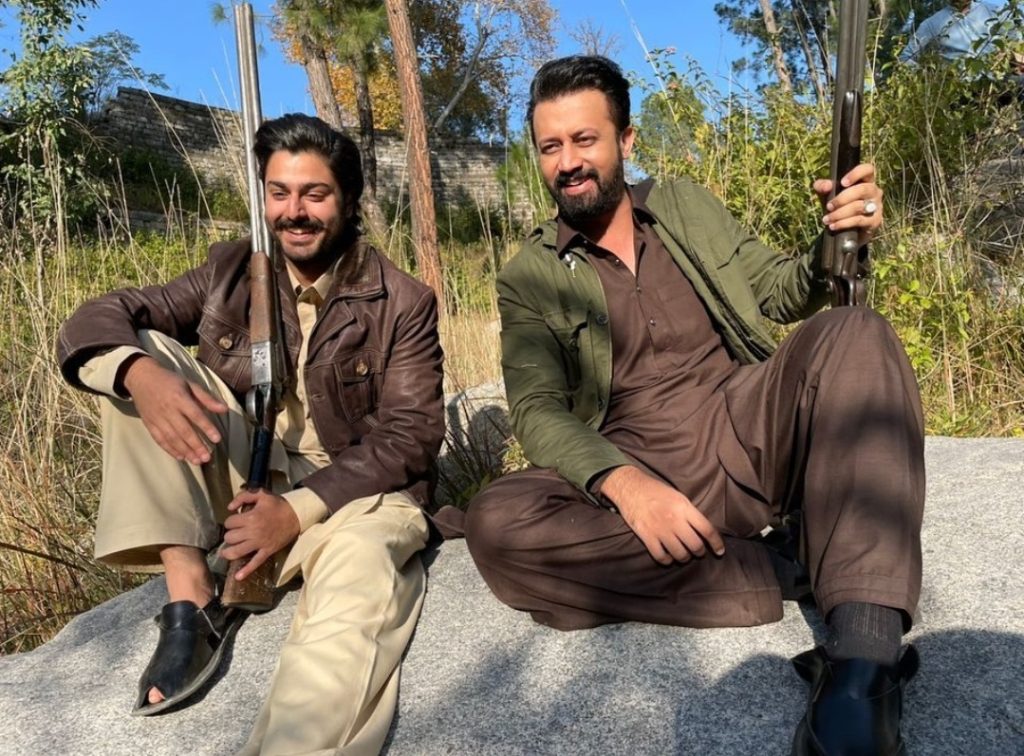 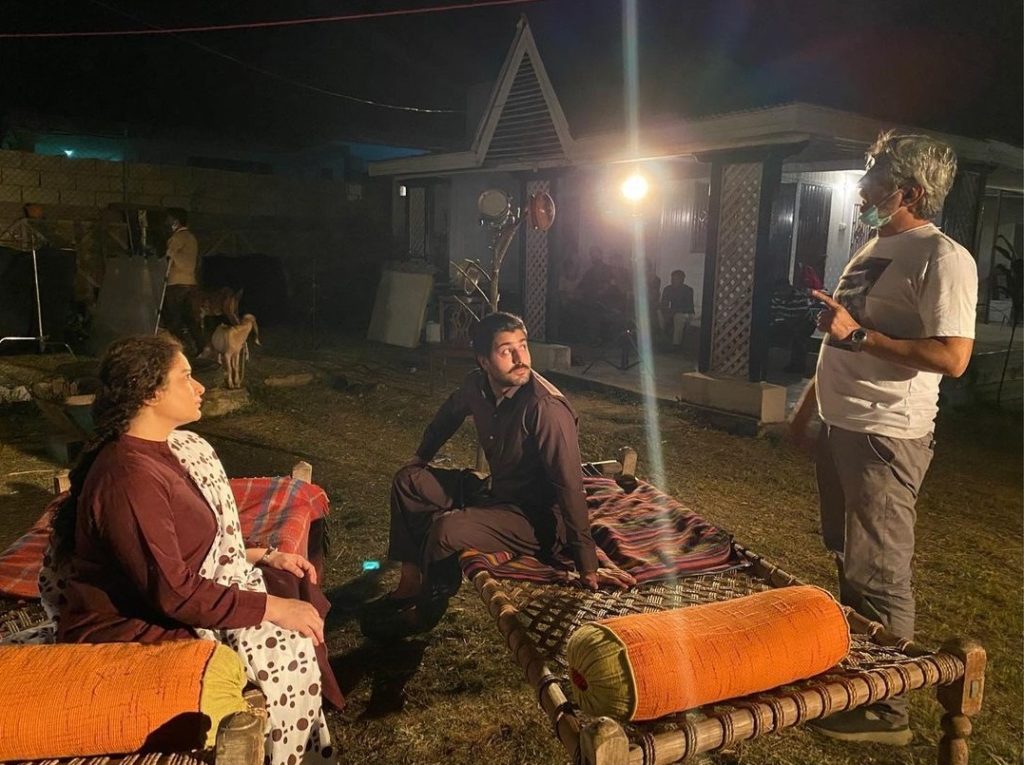 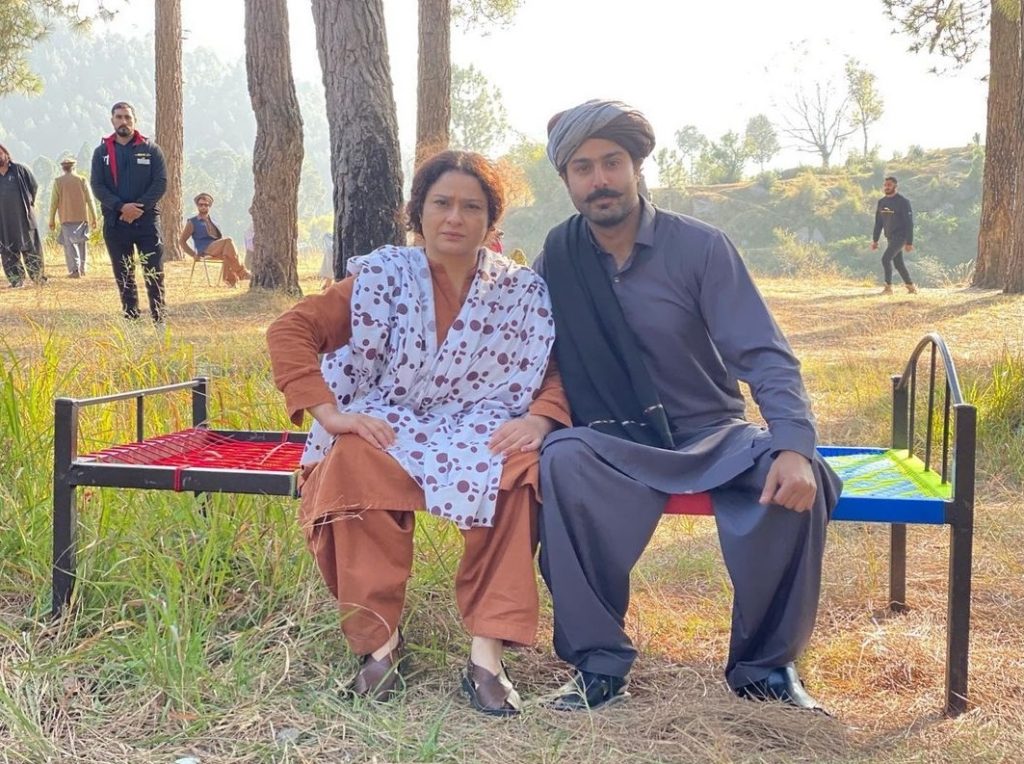 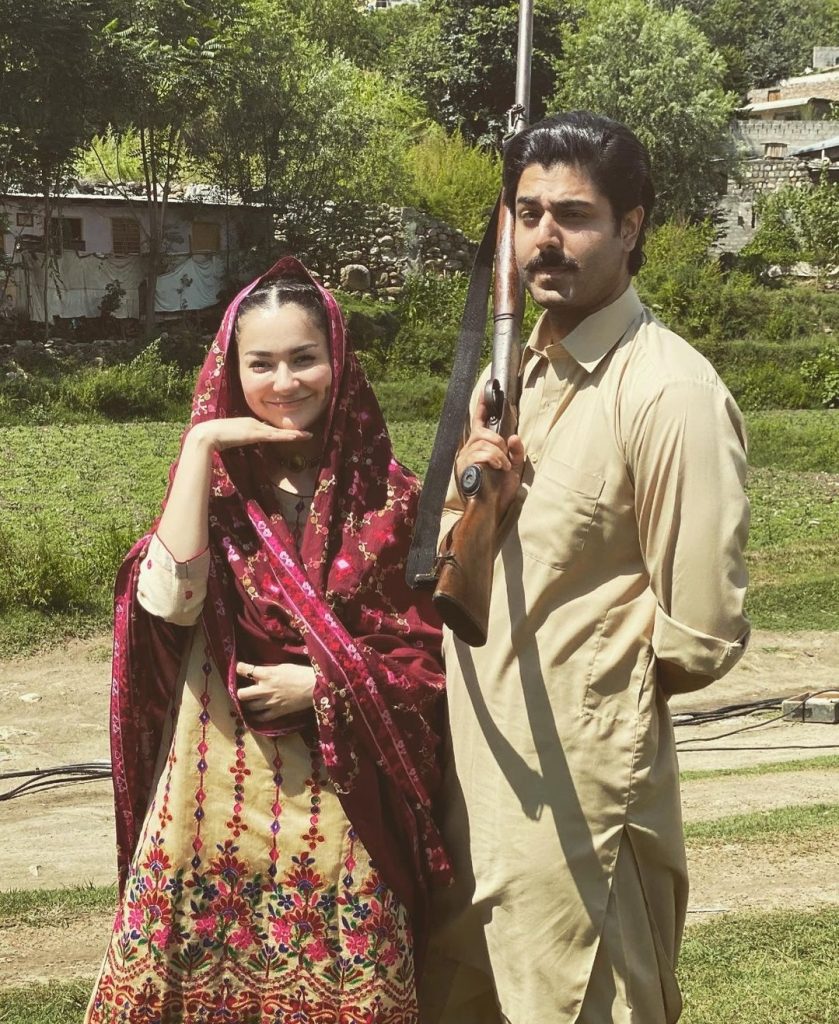 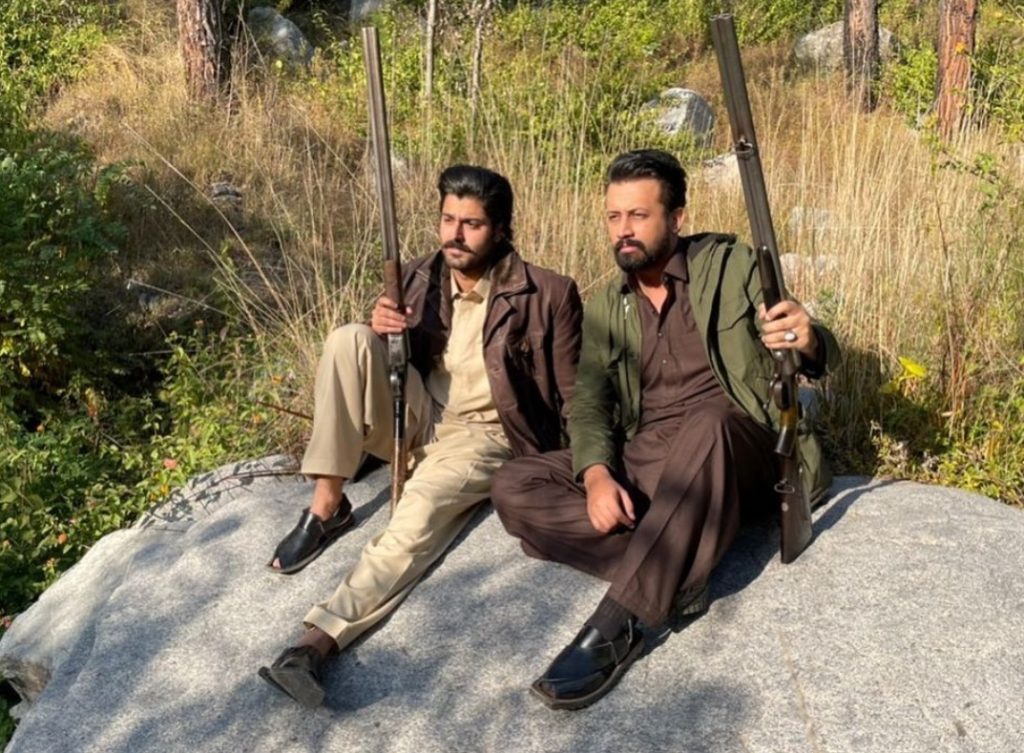