All the developments in the story of this drama serial have always been unpredictable. There was a time when I thought this unpredictability was a strength of Sangat but the latest twists and turns in the story have taken the narrative to a point where I can’t help but wonder what exactly is it that the writer is trying to achieve here? Shahwez has done his father proud, made a girl’s dream come true, rescued Sangat in the most desperate of situations more than once and now he will do anything to save Adnan bhai too! Are the viewers expected to forgive this man because he is doing everything he can to “undo” what he did to Ayesha? I really hope that is not the case.

Once again I felt like Shahwez got a little too much of screen time and Salma’s father’s emotional dialogues seemed to be there for the wrong reasons. I was wondering why we were being shown all this emotional drama but later on when Zubeida aunty came like an angel to take this helpless father out of misery, the message was loud and clear!! I have said this before and it needs to be said again that Salma’s acceptance of Shahwez’s “love” for Ayesha is sickening. How can she ignore the fact that Shahwez violated Ayesha is the worst way possible and readily accept the notion that Shahwez did all this only because he was in love? Does that mean that it is okay to rape someone you love but cannot get as long as you feel sorry later on? 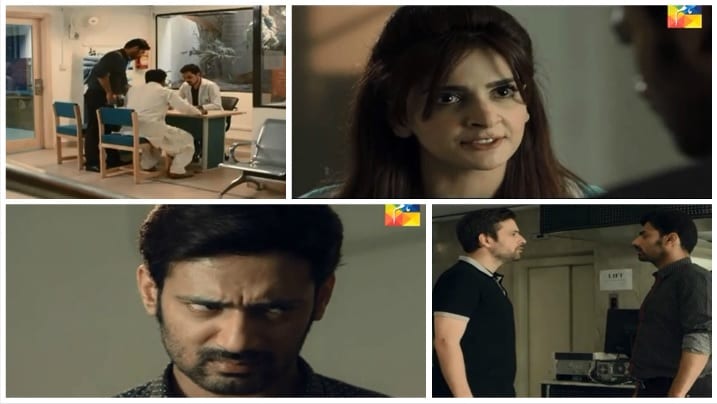 Adnan’s presence at the hospital was the only good development in tonight’s episode which hinted that Adnan is trying to accept Sangat. The confrontation between Ayesha and Adnan in the preview of the next episode however suggested something entirely different. Ayesha continued “saving” the people around her; she did not tell her mother what was going on in her life and she kept on apologizing to Adnan because she wanted everything to be okay. While I am very happy with the way the writer has shown a rape victim coming out of her ordeal with time, I would also want Ayesha to show a little more strength and do what really needs to be done. 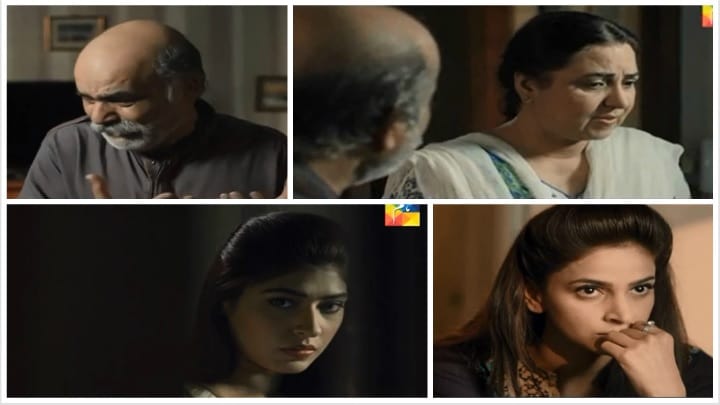 Everything that Ayesha said to Shahwez was music to my ears. Shahwez’s helplessness is beyond me, there are times when you can’t help but think whether this man is really “paying” for his mistakes or reaping the rewards of feeling guilty after doing something horrendous. He goes out of his way to make Ayesha’s mother happy, he cannot hurt Adnan bhai but he cannot do that one thing which Ayesha wants him to do if he truly wants to be forgiven!! I really feel like the writer is completely losing focus here and if he wants the viewers to feel for Shahwez in some way then this is wrong on so many levels. If the writer is trying to prove that one act of a person does not define him then he is wrong because there are some actions which are so dreadful that no matter what you do to undo them, they still define who you are. And last but not the least, rape is a crime and one just cannot get away with it by saying sorry! Ayesha is trying to save everyone from further damage by trying to move on and forgetting everything but her actions send out the wrong message. A strong woman should have the guts to bring a rapist to justice. It would lead to a lot of “problems” but then is it okay to forgive and forget because it would be too much trouble bringing the person who violated her to justice? I really hope that Ayesha puts her strength to good use by telling her mother who Shahwez was and hopefully mustering up the courage to file a report against him. Am I the only one who feels that the only logical way to end this drama is to show Shahwez being punished for what he did?