The story of the upcoming drama serial Shehnai is going to revolve around a couple of Meerab and Bakht, who will be forced to get engaged. The story, drama, and fun will begin when they both will try to find a way to call this engagement off only because they both are already in love with someone else and then the ensemble cast and numerous characters will play their part in making it quite eventful. The plot of the drama definitely seems refreshing because of the way it has been executed. What added more to the hype was the happening OST that was released as an initial teaser which allowed the audience to see that Shehnai was going to be a feel-good drama.

The overall vibe of Shehnai is fun and happening but the writer is definitely going to add a lot of such moments that will revolve around pain, sadness, and heartbreak. It surely is going to be an interesting journey to watch and after a drama like Khudparast, Radain Shah definitely has set the bar high. Another interesting aspect of Shehnai is the fresh pairing of Ramsha Khan and Affan Waheed, they both are popular and it will be interesting to see what they have to offer to their fans and the drama viewers who will be tuning to Shehnai. 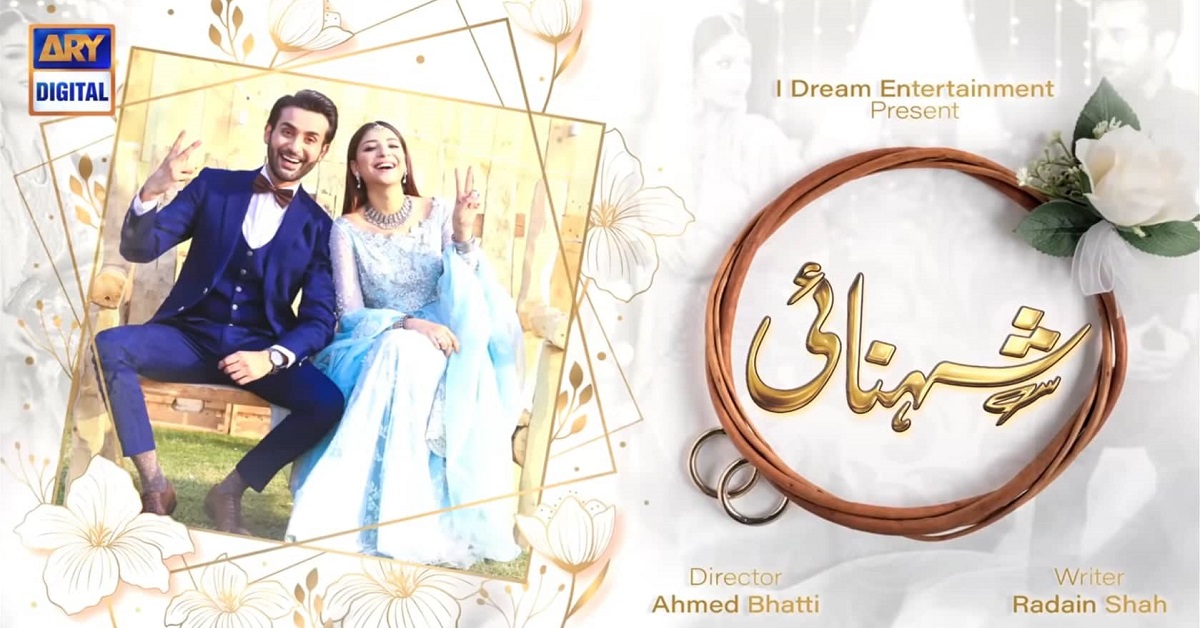 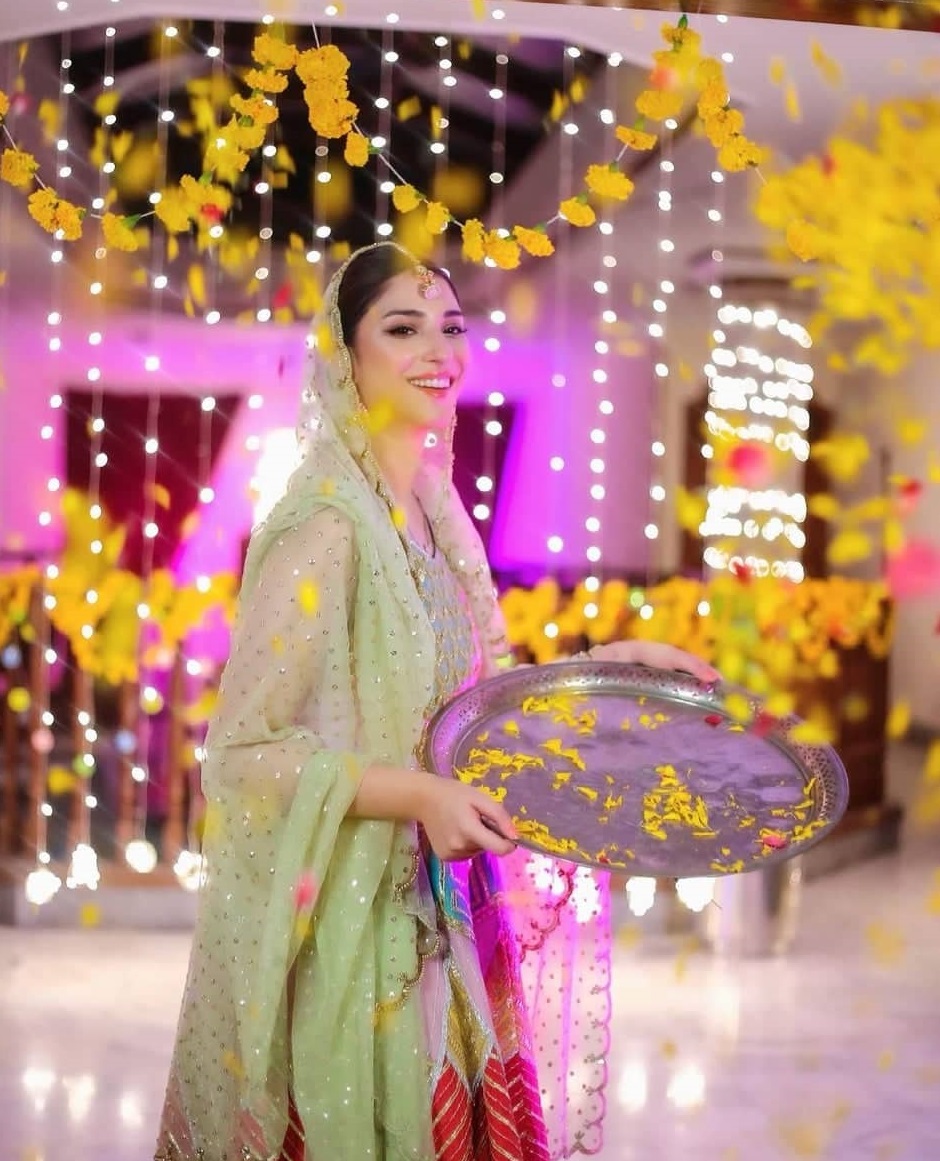 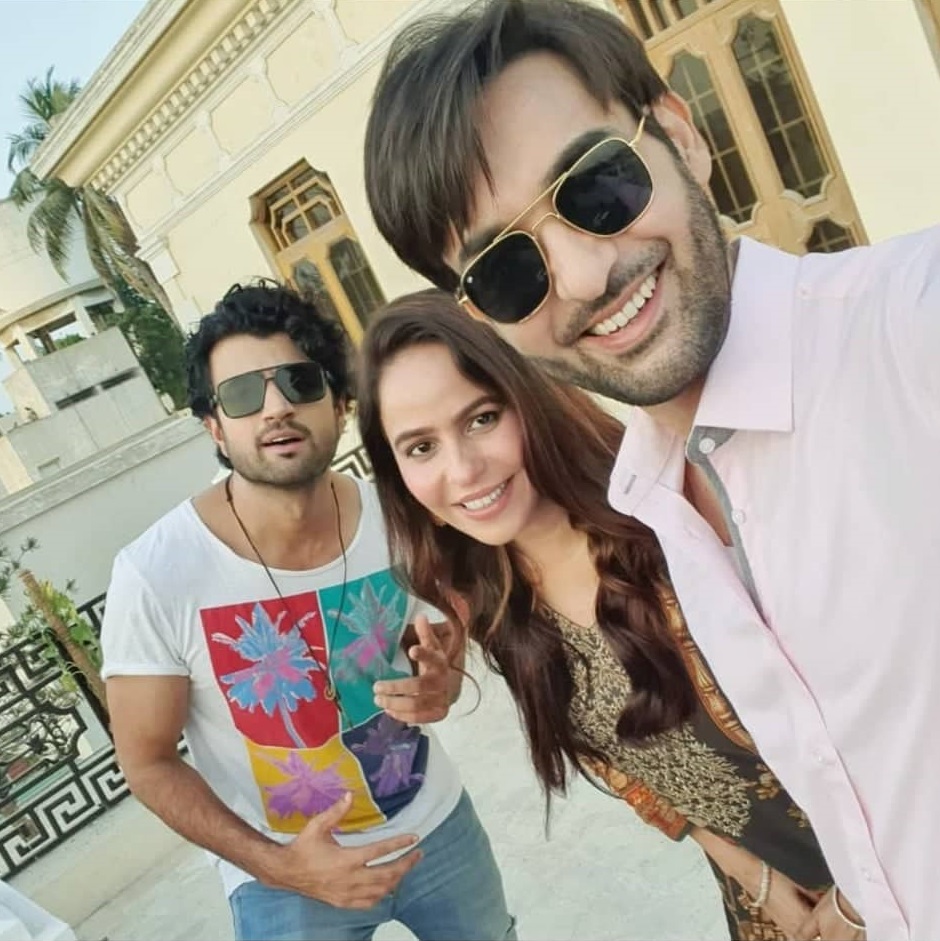 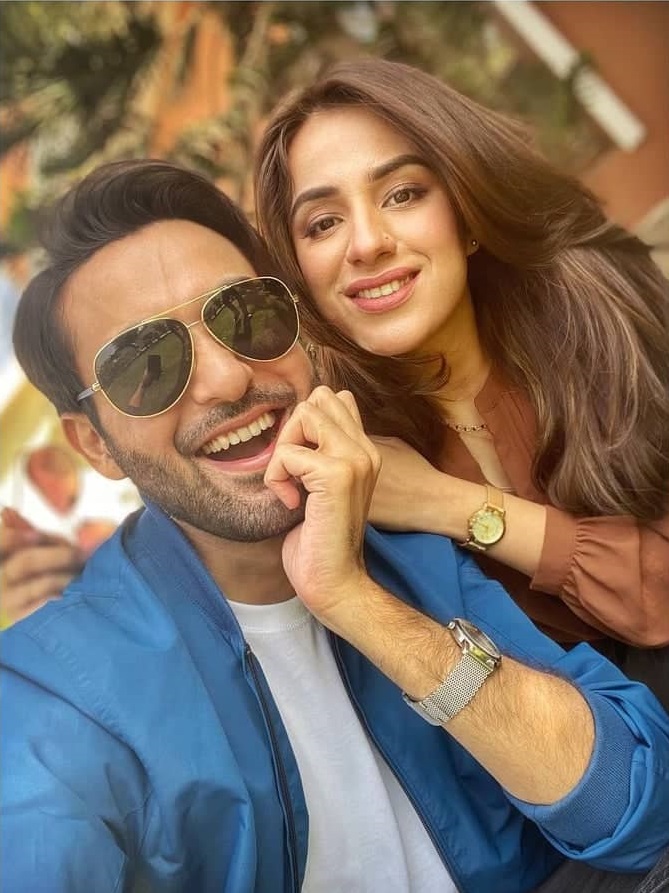 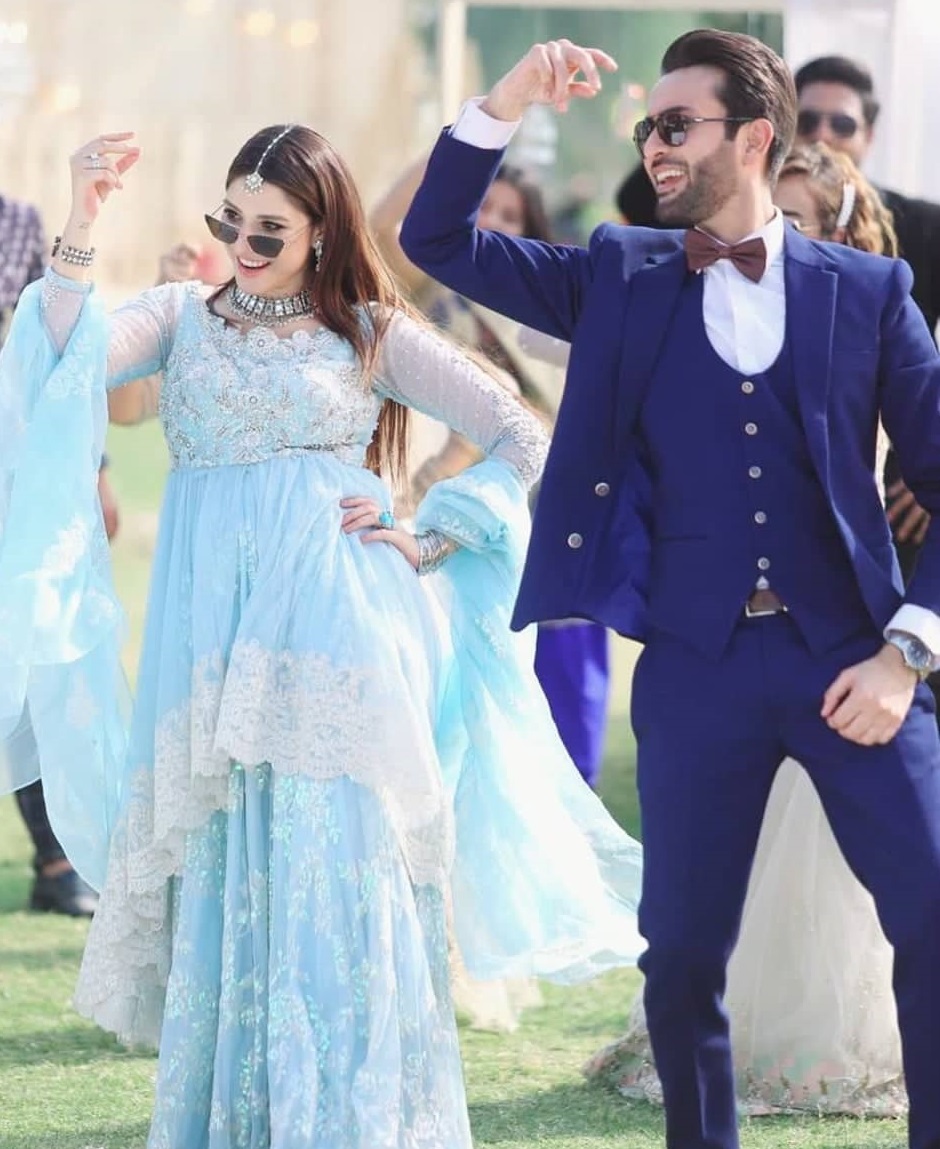 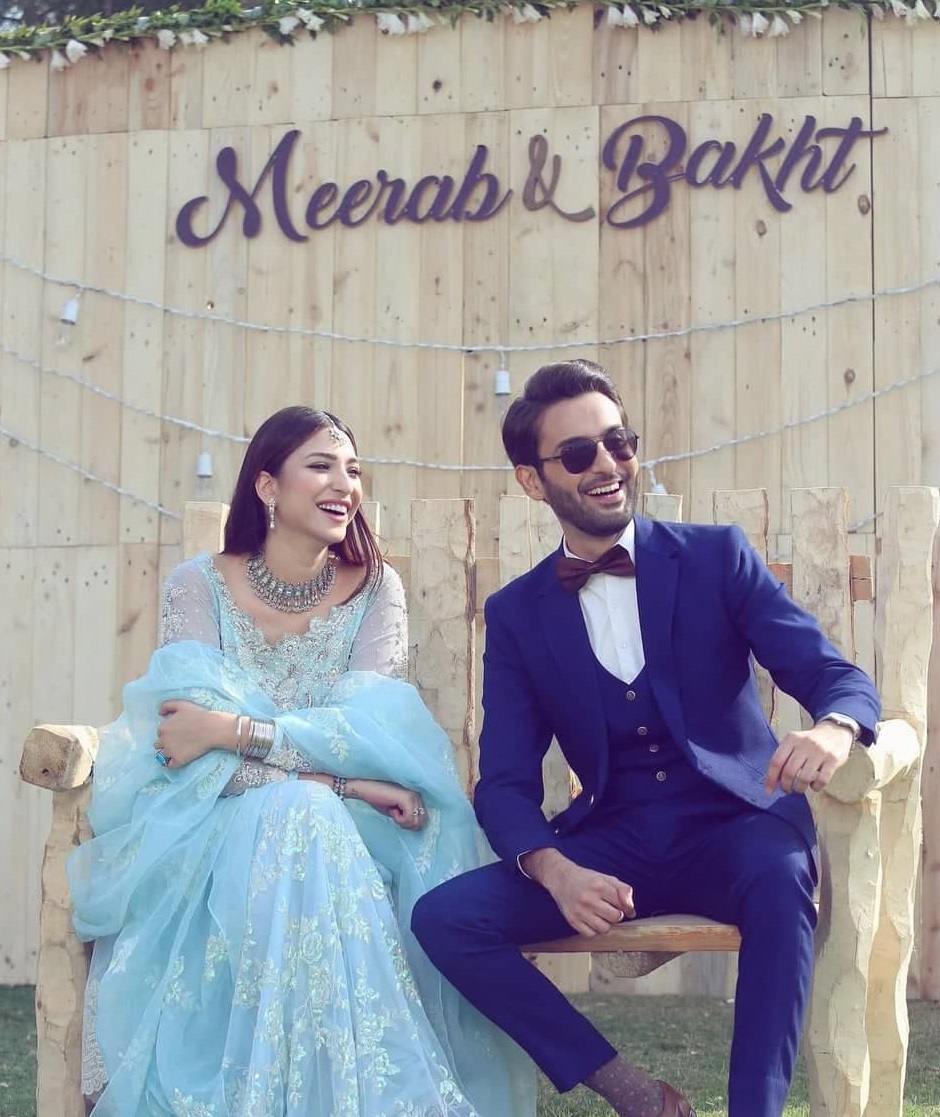 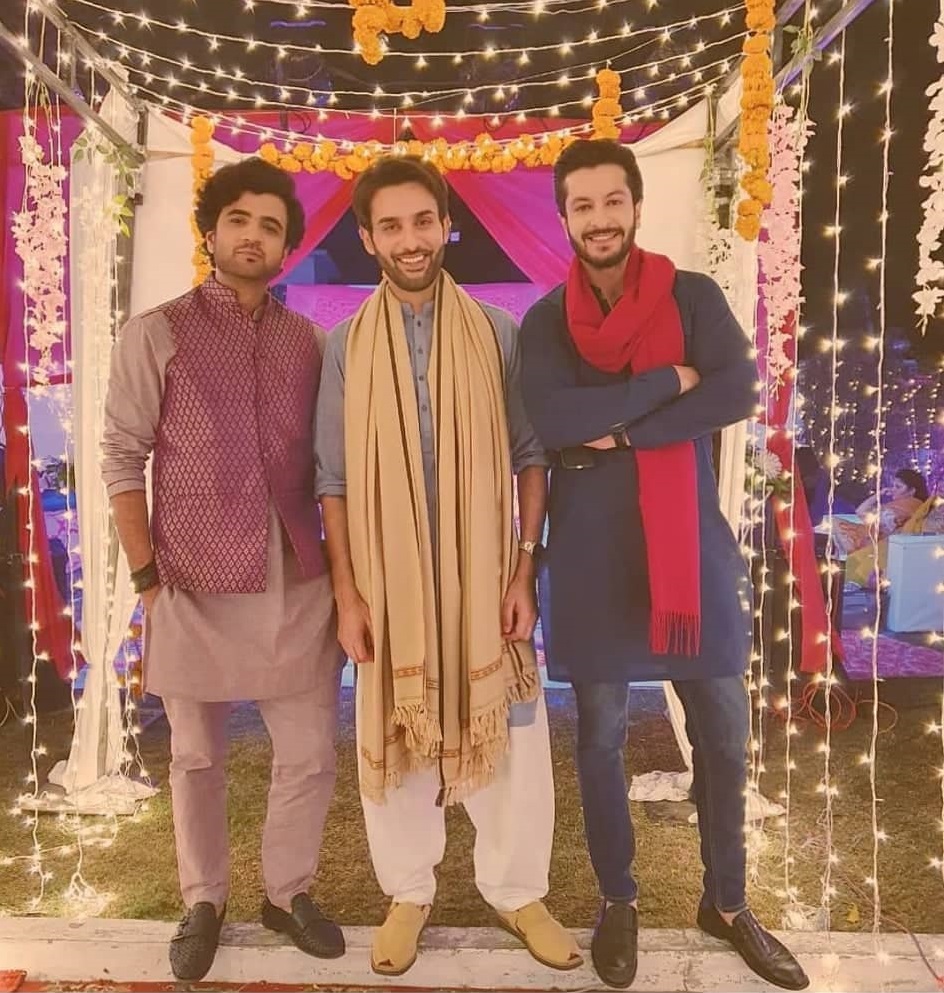 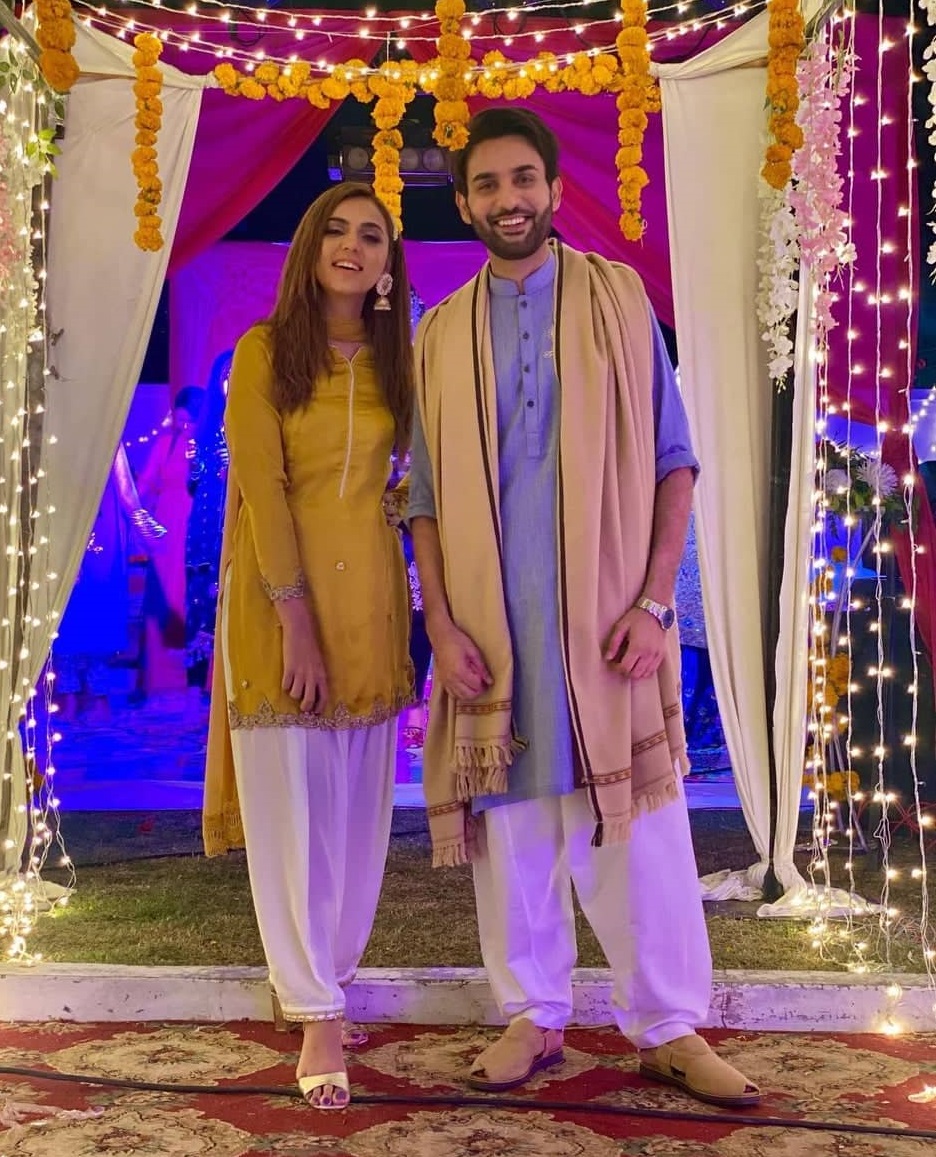 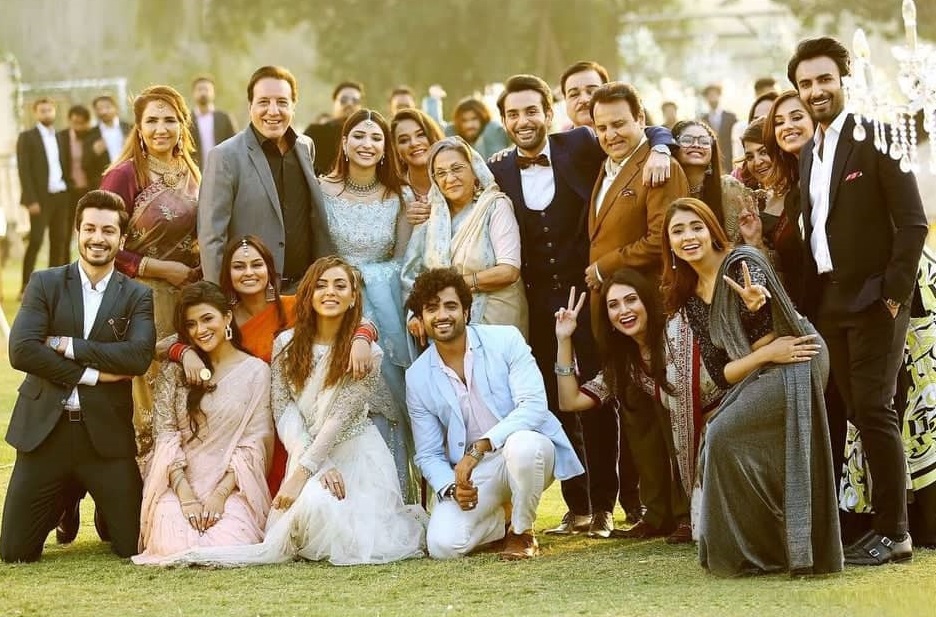 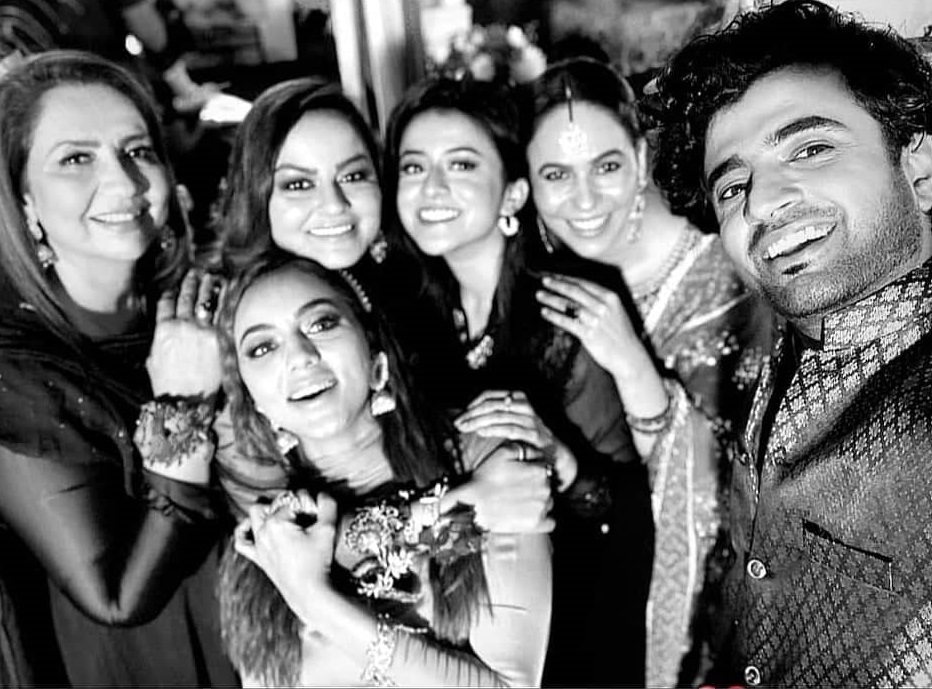