Ohkay so, it’s about time that Shehnai should wrap up ASAP. The story has not been making much progress & all the enjoyable scenes are now looking repetitive. In the supporting tracks, there is still a bit of development with each passing episode but when it comes to Bakht & Meerab’s track, it is pretty much stagnant & not only that, it has become repetitive to the point where it is failing to grab my interest as a viewer.

In this entire episode, all that happened between Bakht, Meerab & Hunain was nothing that I have not seen before & it was exactly what has been happening since the last few weeks. Hunain has succeeded in winning Bakht’s heart all over again & at this point, Bakht is looking more stupid than Meerab. At least, in the beginning, it was established that Meerab was kind of slow & Bakht was witty yet emotional, but it has been pushed to the point where it is making both of them seem stupid. All the attempts of Meerab are failing & he is losing one after another, whereas Bakht has made up her mind & for her, the possibility of Hunain fooling her just doesn’t exist.

All this while, I have really appreciated the kind of relationship Bakht shares with her father. She wants to make him happy & only because of him, she has agreed to this marriage. However, time & again her father has asked her whether she is happy or not, whether she is into the idea of marriage & not, therefore it is frustrating that despite having such an understanding father who is willing to do so much for her, Bakht fails to come clean & tell him everything with utmost honesty, because this is only what he deserves. Bakht wants to make her father happy by marrying Meerab, but on the other hand, she is preparing to elope with Hunain? How does she think her father will react when he will find out about it? 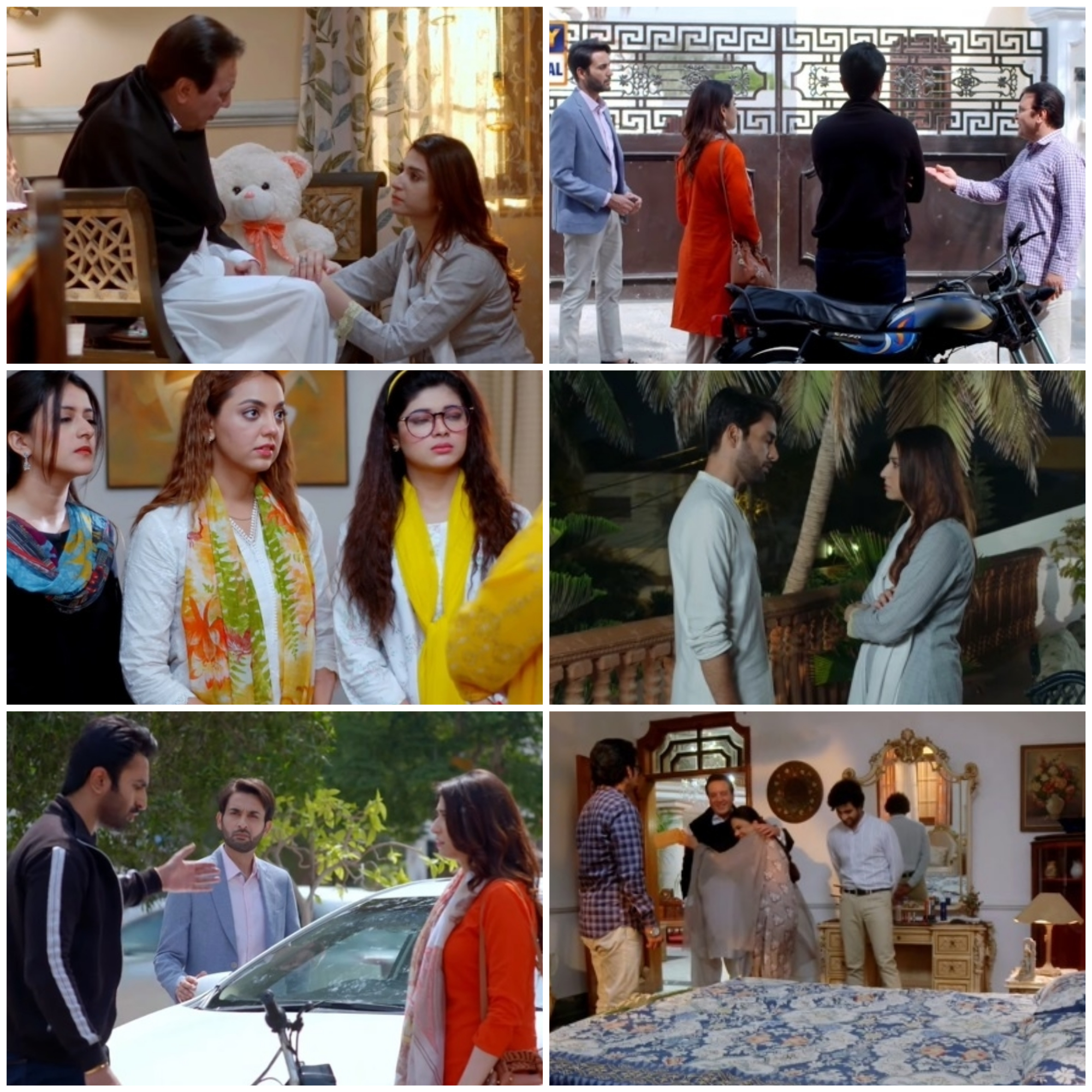 Beenish & Rafay will get married however Ahsan & Saima still have obstacles to overcome because neither Tooba nor Saiqa have agreed to this proposal & they don’t really think it is a suitable match. Qifayat is still playing his games but on the surface, he is putting up an act. Maliha also wants a piece of cake but is scared to do or say much because she knows her husband will never approve of it. However, Azhar also has his doubts & Maliha helped him a bit because she knows it will help her one way or the other. Another sweet development was Ahsan’s job that he got with the help of Absar. It shows how much Absar is concerned about each one of his family members. With Ahsan getting this job, it might be possible for him & Saima to end up together but let’s see.

Time For Meerab To Redeem Himself

Shehnai has been a thoroughly entertaining drama but just like all the good things must come to end, I think it’s about time that happens for Shehnai too because the story has become quite stagnant & it is becoming a little difficult to derive fun out of repetitive situations. Bakht was always a dubious character but the way she has been behaving lately, it makes her quite unreasonable at that. I wish Meerab does something to redeem himself & erase the label of stupid that he has been carrying for so long. It just doesn’t suit him. Please share your thoughts about this episode of Shehnai.