Deewana falls in the genre of romance, drama, fantasy & has some comic relief to its credit as well. Deewana is such a drama that hasn’t been seen before because the writer came up with a unique idea & came up with such unique characters. As you watch Deewana, it is pretty evident that the writer has done his full research on the subject that he was focusing on & that is why you don’t really find any loopholes in the script. A story of a girl who has been through so much but still succeeds in keeping herself calm & strong, then a story of a boy who is very different to the girl that he has fallen in love with but has given her so much courage that her idea about living a life has changed completely & the story of some individuals who are blinded by the sense of revenge. Deewana is actually a complete package that gives you a little bit of everything, some nicely done romantic scenes, some comic situations & some emotionally overwhelming scenarios all conveyed through some very powerful dialogues & performances. Shehroz Sabzwari & Iqra Aziz have elevated the level of the drama with their outstanding performances & their relationship is the sweetest part of the story. If not for anything else, this drama definitely deserves a go for the sake of Falak & Mehru’s love story. 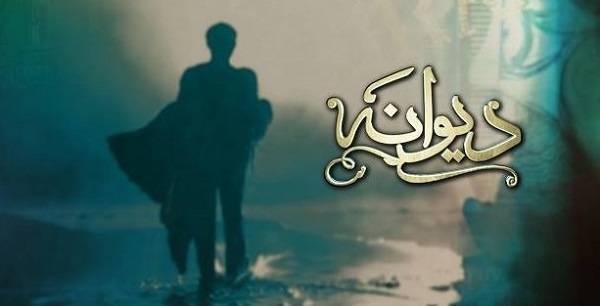