This episode had quite a few developments to its credit which are gradually leading to what seems like a gratifying ending. Apart from Zarbab and Elma’s track all the other developments were very convincing. Although Sharafat begum realized her mistakes and was remorseful even in the previous episode but she did not have the courage to ask Elma for an apology. Hina Bayat’s performance tonight was very powerful and she most certainly was the star of the show tonight. When you are willing to forgive someone like Sharafat begum then it means that the actor, the writer and the director have managed to achieve their objective. I wasn’t only willing to forgive Sharafat Begum but her scenes were also very emotional. The credit for this goes to Hina Bayat more than anyone else. The son she always protected and looked out for the most is not willing to spend a penny on her and would much rather see her die. She wants to see her daughter more than anything else in the world but that is also not possible. The scene in which she hugs Elma was the best scene of this episode. Elma didn’t instantly hug her back until Sharafat Begum asked her to forgive her. 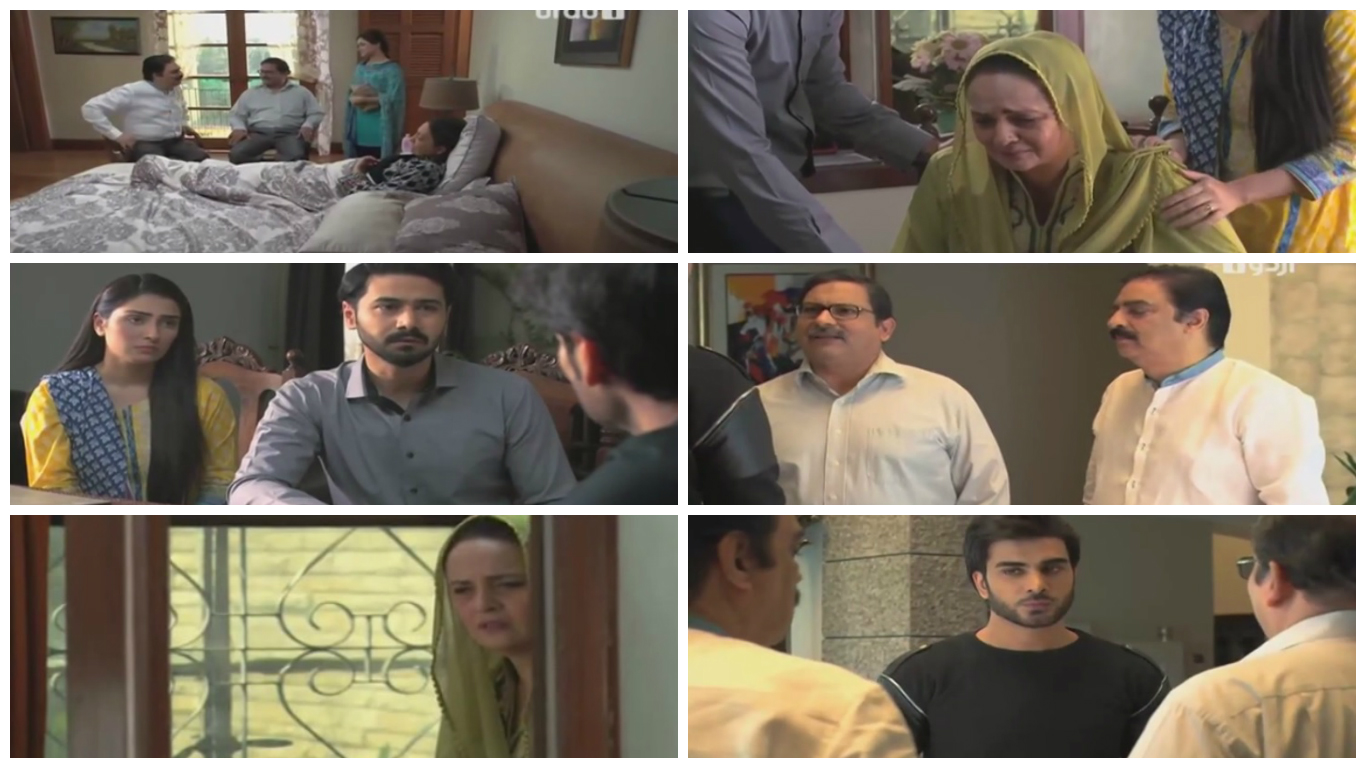 Even after everything Elma went through because of Zarbab’s irresponsible behaviour, he is still not willing to take responsibility for his actions. Although Elma has stood by him through thick and thin yet he still thinks she is not good enough. Elma aik buhat achi lrki hai sounded more like approval of her character and personality than a compliment. Also, he is still meeting Javeria on regular basis – she is his escape – and he didn’t say much to her when she said all those things about Elma. Although I have forgiven Sharafat begum but it will take a lot more to make me forgive Zarbab. He does not value Elma and is cheating on her too, that is unforgivable! Elma is too nice for her own good therefore I don’t see her leaving Zarbab. I am wondering how he will redeem himself. Zarbab’s affair (or whatever it is) with Javeria was quite unnecessary since  it is never a good feeling when you have to watch wives’ on screen forgiving their husbands for cheating on them. Zarbab is already flawed to the core therefore this extra-marital affair wasn’t needed to show he was not committed to this marriage.

Arif is gradually headed towards a disastrous ending which is quiet predictable unless the writer has something different in store for us. Yasir Shoro is another actor who has been brilliant as Arif. Also, his character is very well etched out. You understand Arif’s complexes through his actions and dialogues. 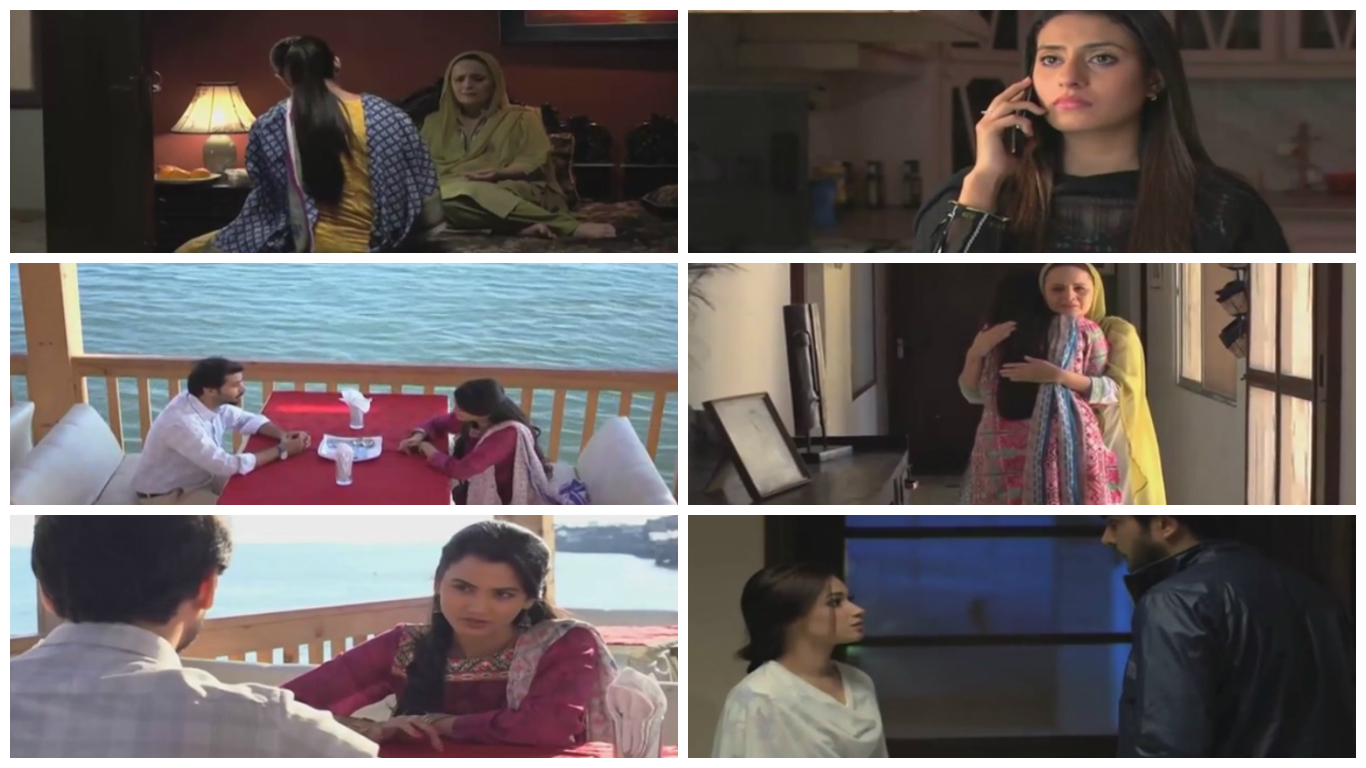 Although Neha was my least favorite character in this play but it was good to see her steering Ramish’s life in the right direction and for a change not complaining about how terrible her apya’s life was! Sunbal and Ramish both deserve a happy ending.

Overall, Tum Kon Piya continues to be very entertaining and each week it gives me something to look forward to. It isn’t very often that you enjoy reviewing a drama which is more of a guilty pleasure but I am thoroughly enjoying reviewing this play because there are no loopholes in the story. The preview of the next episode showed Javeria playing the shadi card again and a confrontation between Ramish and Arif.