In another video, after visiting Lahore from the northern region, Jay palfrey visited various places including Badshahi Mosque and Faisal Mosque and praised the beauty and hospitality of Pakistan. The vlogger said that he really wants to show the real image of Pakistan to the world.

The youtuber is slowly uploading the videos of his trip to Pakistan on his YouTube channel. 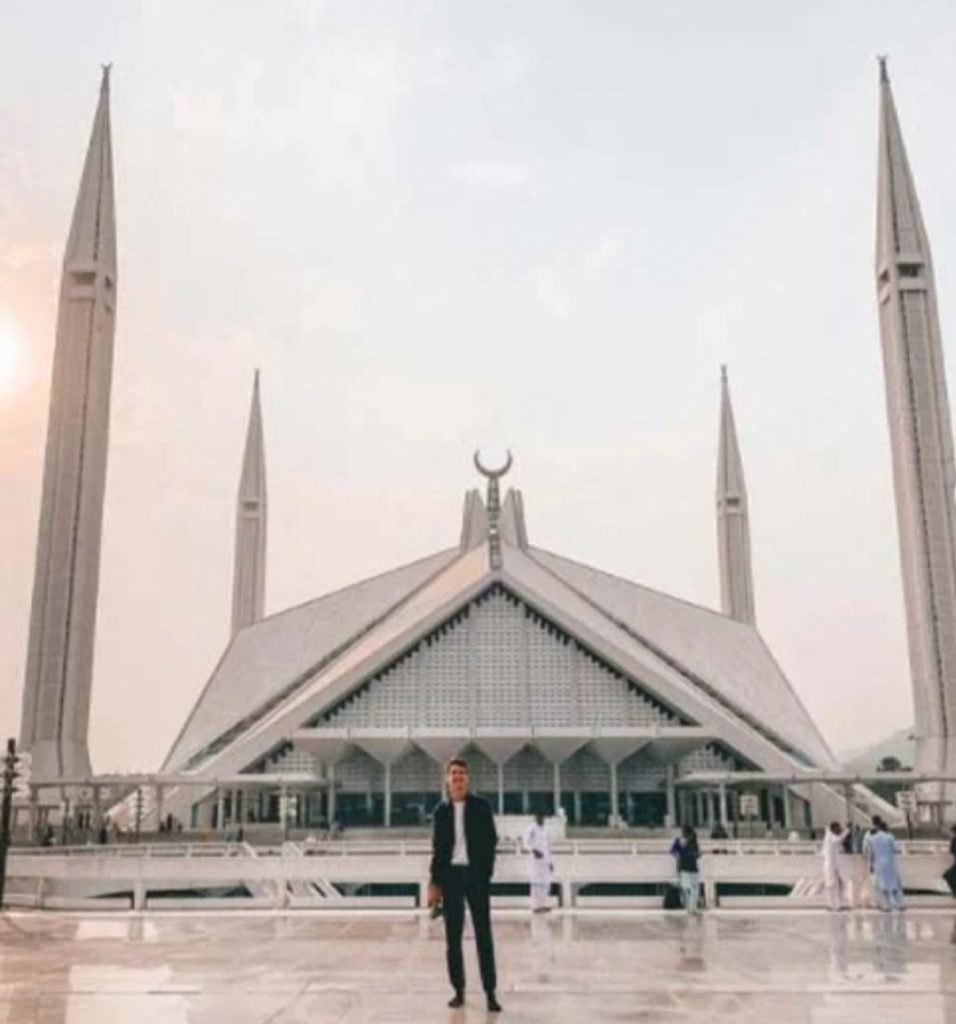 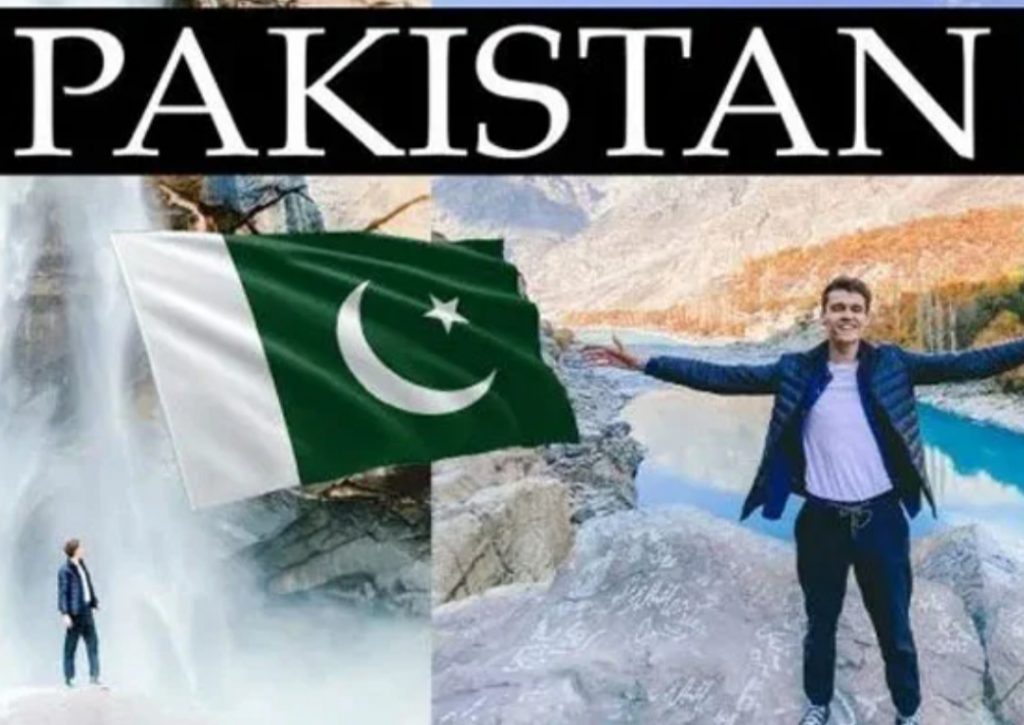