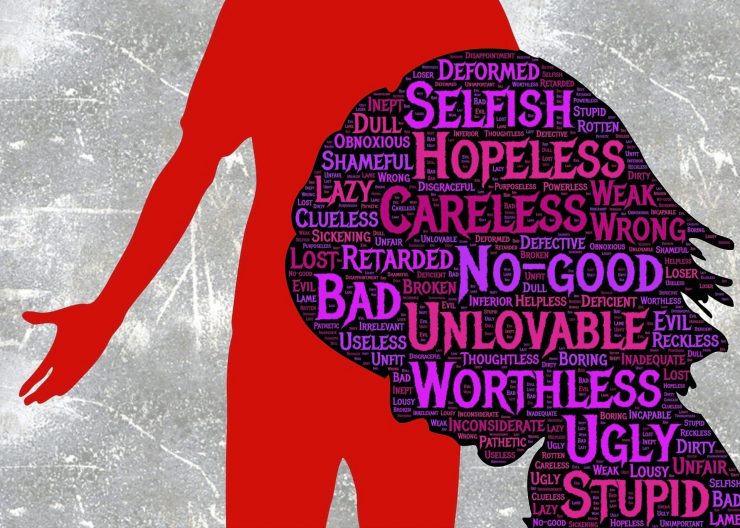 What is gaslighting in a relationship?

Gaslighting is a form of brainwashing where the victim is forced to doubt their worth. Here is a list of signs someone is in a relationship with a gaslighter:

They constantly remind you of your flaws 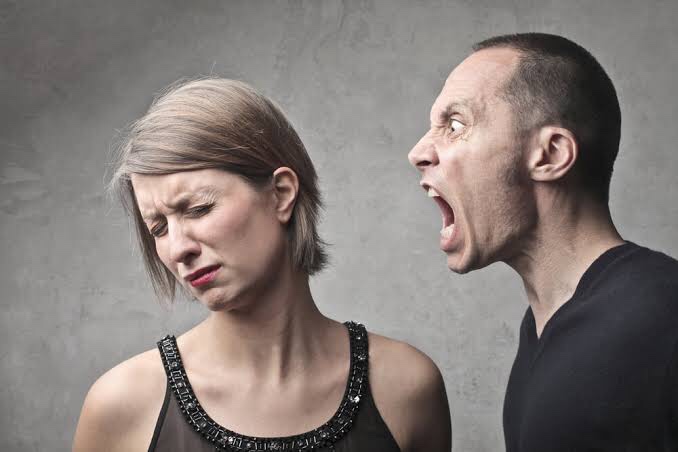 Gaslighters like to accuse you and attack you personally by constantly reminding you of your flaws. Whether it is at a personal relationship or workplace, you’re always subjected to being weak, undesirable and dull.

You will be made to feel like there’s always something wrong with you and what you do, and that you’re never good enough. The gaslighter does this to gain power over you and rule over you whilst claiming superiorty.

They will make you feel anxious and uncertain about yourself 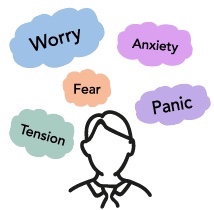 When you’re in contact with a gaslighter, they will frequently make you feel anxious and uncertain about yourself. You would become wary of your behavior, you wouldn’t know what is expected of you and constantly be in fear of when the gaslighter will act up again. You will start questioning your self worth and if you’re good enough in a relationship or if you’re a good employee.

Expressing yourself will become difficult 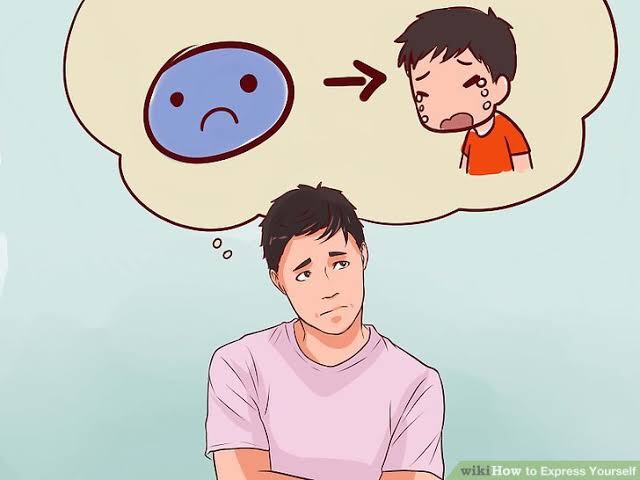 While in a relationship with a gaslighter, you would be scared to express yourself openly. You’ll feel anything you do or say will go against you and cause problems in your relationship or at workplace. During the presence of the gaslighter, you will constantly feel anxious and tensed and tend to remain quiet as to not stir up a fight. You will constantly feel the need to correct yourself and take conscious decisions just so you don’t upset the gaslighter.

The gaslighter will rarely admit their own flaws 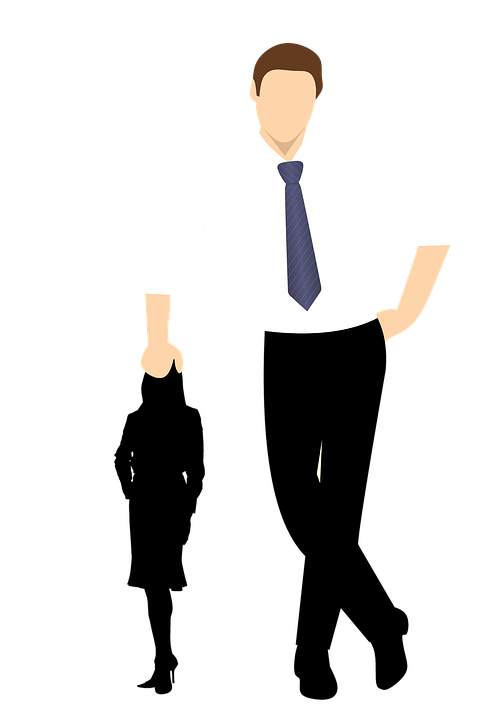 While accusing you of your shortcomings and making you see flaws in yourself, the gaslighter will rarely admit their own mistakes. If they are criticized and shown their true colors, this in turn will cause them to make excuses, blame you or show displeasure and anger towards you.

Through this tactic, the gaslighter is able to take the focus off themselves and turn the tables on you.

You will begin to re-evaluate and criticize yourself 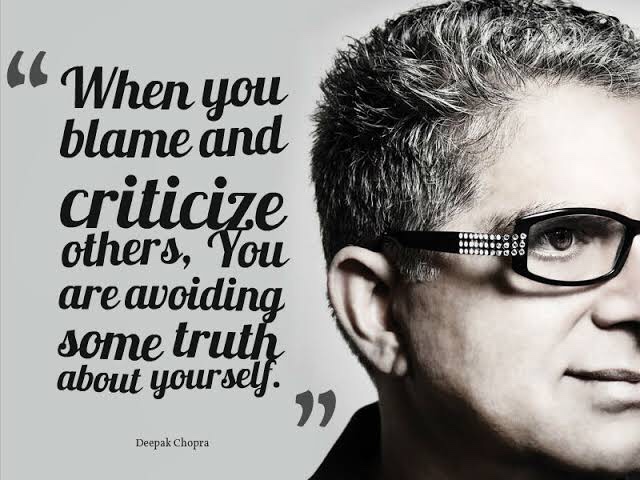 Whatever the gaslighter says negatively about you will begin to seem true to you and you will constantly start to re-evaluate your self worth and criticize yourself. Additionally, you will also begin to apologize for mistakes you have not made.

You will seek the gaslighter’s validation everytime

Despite being poorly treated, you will seek the gaslighter’s praise, approval and validation. They will start to being codependent on the gaslighter for almost everything. In a a gaslighting relationship, the gaslighter has the power to grant acceptance, approval, respect, safety, and security.

You begin to cover up for the gaslighter’s mistakes 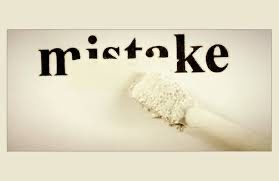 When concerned family and friends ask about your well being, you start putting up a brave face and try to cover up for the gaslighter. You start to feel powerless and in control of the gaslighter while feeling a sense of responsibilty to protect them.

You feel stuck and alone 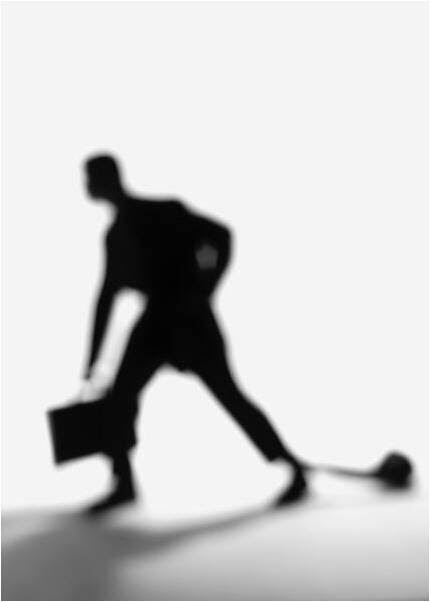 Oftern victims of gaslighters feel stuck and alone as they feel they have no one to talk to while isolating themselves. Many victims know they deserve much better but still remain silent in such situations.