It took 48 episodes for YMDH to wrap up and I feel like I’ve been in a stupor all along. What just happened? I doubt my words can do justice to the monstrosity I’ve exposed myself over the past few weeks but if I had to pick one moment which I consider above and beyond, it has to be Mehtaab’s parting words of wisdom- waise Jahangir, hairat ki baat haina, apki zindagi mein aney wali teenon auraton ke naam meem se shuru hotay hein- meem se Mehtaab, meem se Meena aur meem se Morni… Aur meem se mohabbat!!! I have to say, plagiarizing Khalil ur Rehmaan’s Khey se Khalil, Re se Rukhsaana aur Meem se Mohabbat is nothing short of a cardinal sin!

I watched YMDH out of curiosity- I had no hopes pinned to it whatsoever but I wanted to see how they would narrate the story of an older woman falling for a younger man. Had they actually focused on Mehtaab and Jahangir’s story, this drama may actually have been something else. Instead, they chose to twist it with irrelevant characters, time lapses and one tragedy after another. Mehtaab and Jahangir were in a unique situation as they defied the norms of our society. But did we really need to see Jahangir turn evil? Did we care about Shakoor Bhai? Or the Phupis? Did we need Meena? If Jahangir was committed to Mehtaab, why did he marry Meena? And forget that, how could he possibly get smitten with Morni who was younger than his son and had nothing in common with him? An uneducated orphan girl raised by Shakoor constantly bickering with a fake Dadi who was a tawaif by profession! Keeping aside the obvious class differences, what did he possibly find irresistible about a girl while he had devoted his life to Mehtaab? 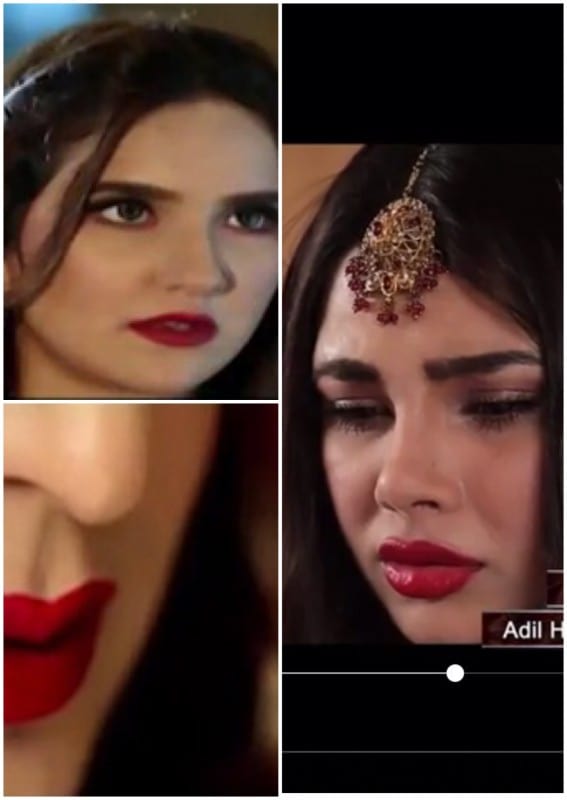 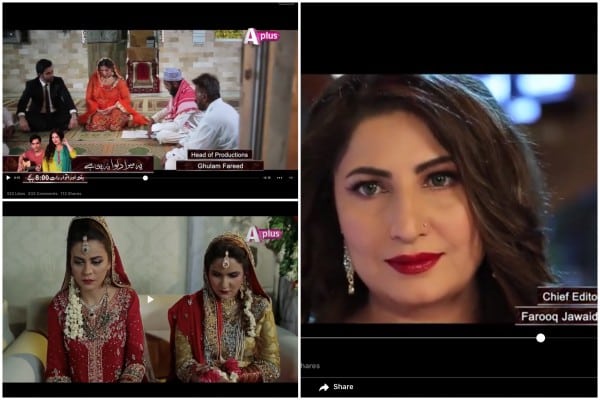 And why did Mehtaab turn cuckoo? Why did they end up making her seem like nothing more than a social climbing nut job? Why defame nurses in such a cheap way? I found it revolting when another red lipstick smeared nurse constantly made passes at Jahangir and stated that she was no different than Nurse Mehtaab! How this Nanney Ashik turned out to be the hero, the saviour is simply beyond me. The way I see it, Jahangir was in desperate need of counselling since he grew up in an unhappy environment. His mother suffered from a severe inferiority complex so a part of him missed out on having a mother. His father was obsessed with beauty so he subconsciously inherited that trait from him. Jahangir was smitten by Mehtaab- not only did he find her physically appealing, he also found solace in her presence. I feel Mehtaab and Jahangir’s relationship had plenty of potential but it was smeared by a lack of direction. Jahangir was socially awkward became increasingly dependent on Mehtaab and had the writer kept Mehtaab true to her original character, she could’ve been a strong female influence and helped Jahangir overcome his childhood issues that clearly carried over.

I do believe A Plus is a channel that dares to be different- I’ve liked Aunn Zara, Pehchaan and Mera Naam Yusuf Hai and a few other dramas such as Marasim and Farwa ki ABC have clicked with the audience too. YMDH played out like a film and I was totally okay with that but there comes a point where the story stops making sense and that’s when you know it’s going downhill. There was no recovering from there on. I sometimes felt as if the producer was determined to sabotage the project or was this someone else’s doing? Surely this story didn’t need 48 episodes! Even half of that was a stretch!