Dushman e Jaan is a murder mystery. A story of a head-strong Ramsha & a perplexed Hatim, who comes from a dysfunctional family & sees it affecting his personality, his dealings with others & most importantly, causing him trust issues on a daily basis. Hatim finds himself always questioning others & also disrespecting women is a big part of his personality because he has not seen it happening in his household. Ramsha; the only bread-winner of the family ends up accepting the deal proposed by Hatim’s mother to treat his complexes & make him a better man, which ends up costing her, her life.

Ramsha’s younger sister Rubab is now planning to get her sister the justice she deserves. There’s only one witness to the uneventful last moments of Ramsha before her death, which will lead him & Ramsha’s family to Hatim. Mohib Mirza has given the best performance of his career to date. Tooba Siddique was a breath of fresh air as Ramsha. Madiha Imam is now going to come to the forefront & carry the drama on her shoulders. Dushman e Jaan, a well-written script of Sarwat Nazeer is simple with its fair share of twists & turns. It has been directly skillfully which makes it a fine watch. 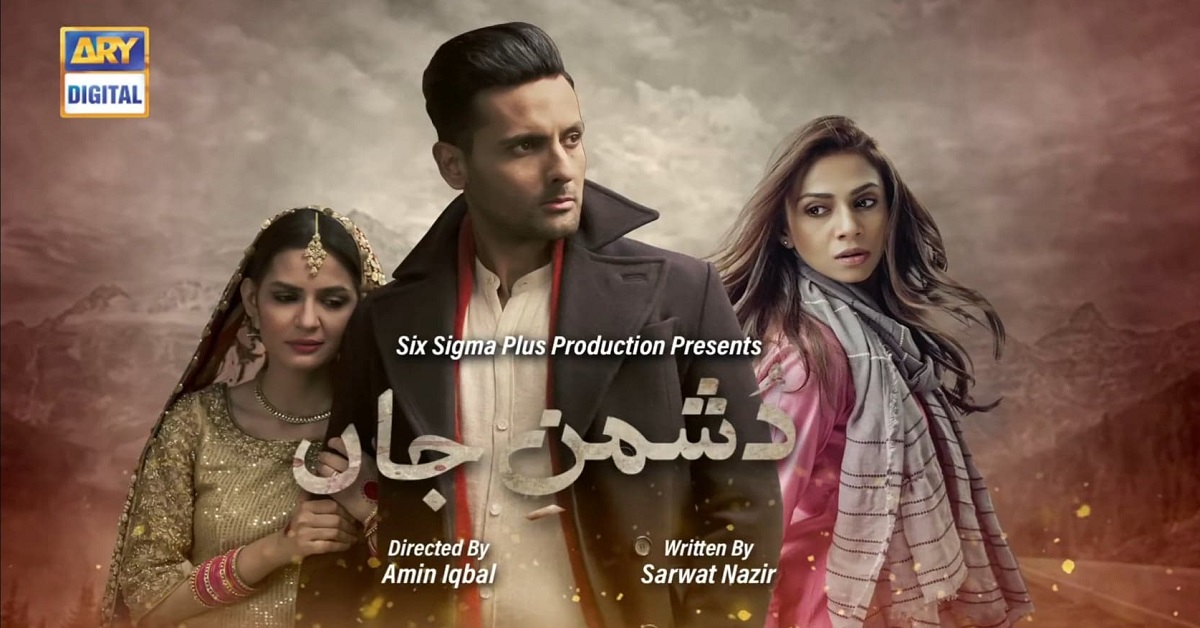