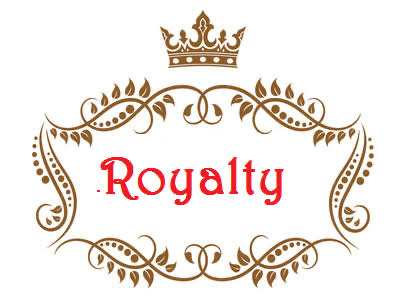 When we were younger, we always used to listen to stories of Kings and Queens and thought they only existed in books. But that isn’t the case, Monarchy exists in reality which has two types – one is partial with the help of a government and the other is absolute where the King makes all the decisions. Here’s a list of six powerful countries which are ruled under monarchy. 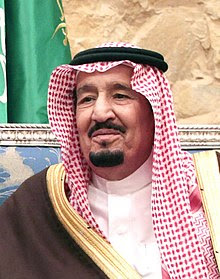 Saudi Arabia is an absolute monarchy since the early 1900s. Salman bin Abdul Aziz is the King and prime minister of Saudi Arabia. His son Mohammad bin Salman serves as Crown Prince and the deputy prime minister of the country. While the monarchy is hereditary now, future Saudi kings will be chosen by a committee of Saudi princes, per a 2006 decree. 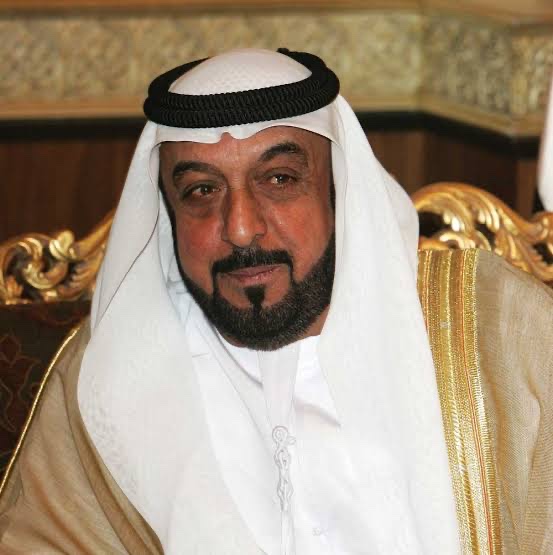 United Arab Emirates is a federation of seven districts, while are ruled under hereditary monarchy. Khalifa bin Zayed is the Emir of UAE who has been in power since 2004. Although, the country is collectively ruled by Khalifa bin Zayed, the seven districts each have their own ruler. The royal family is said to hold a fortune of $150 billion. 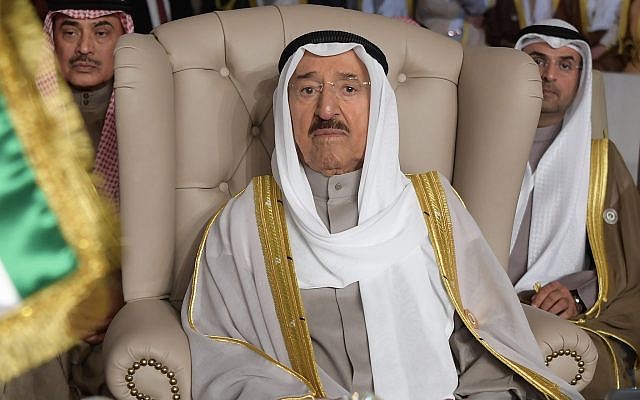 The Kuwaiti royal family has been in power since early 1700s when the Anizah tribe appointed a member of Sabah family to be their ruler. Kuwait is the country with the most highest valued currency in the world. Sabah Ahmed al-Sabah has ruled Kuwait since 2006, due to luck on his side as the previous Emir died. While Sabah Ahmed al-Sabah was chosen to be Crown Prince, he luckily got to become Emir as the chosen Emir had an underlying illness which made him problematic to succeed. 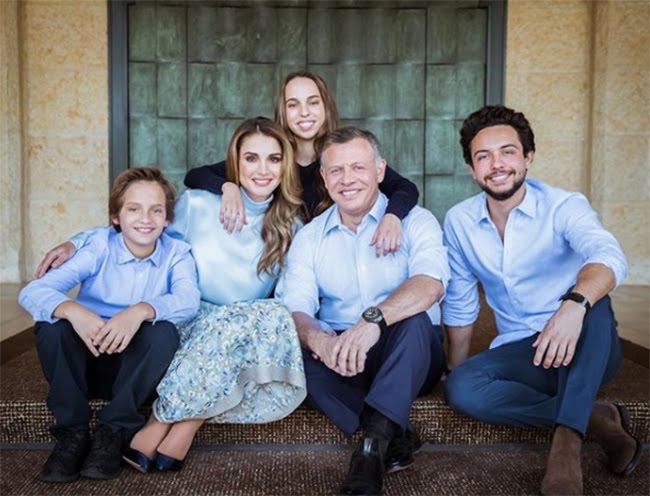 Jordan is a state which exercises constitutional monarchy which means the King or Queen hold limited powers with much of the decisions made under the government rule. King Abdullah II serves as King of Jordan and belongs to the Hashemite family who have ruled since 1921 while he has been in power since 1999. His family claim to be descendents of the Prophet Muhammad (PBUH) daughter Fatima. His son, Prince Hussein will be his successor as King. 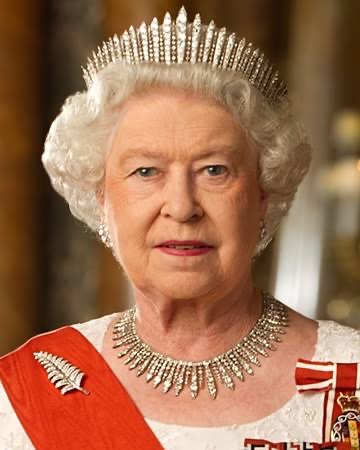 The United Kingdom is a unitary government state which is ruled under constitutional monarch. British monarchy came into being in 1066, with William the conqueror as the first King of England. The monarch of United Kingdom is Queen Elizabeth 2 who has been in power since 1952 making her the longest serving current head of state. She will be succeeded by her son Prince Charles. 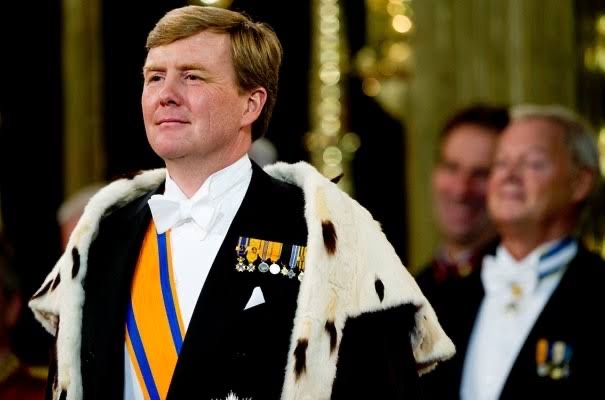 The Netherlands has been a constitutional monarchy since 1815. The country has a bicameral parliament, which means there are two chambers in the parliament who make collective decisions regarding the law. King Willem Alexander is the ruling king of The Netherlands who plays an important role as the president of the Council of State, an advisory body with roots in the 16th century. No law may be submitted to parliament unless it goes to the council first, which must be approved by the King.